Skip to content
View cart “Finding Me: A Memoir by Viola Davis” has been added to your cart.
Sale!

Wired for Story: The Writer’s Guide to Using Brain Science to Hook Readers from the Very First Sentence by Lisa Cron – Paperback

This guide reveals how writers can utilize cognitive storytelling strategies to craft stories that ignite readers’ brains and captivate them through each plot element.

About Wired for Story

Imagine knowing what the brain craves from every tale it encounters, what fuels the success of any great story, and what keeps readers transfixed. Wired for Story reveals these cognitive secrets—and it’s a game-changer for anyone who has ever set pen to paper.

The vast majority of writing advice focuses on “writing well” as if it were the same as telling a great story. This is exactly where many aspiring writers fail—they strive for beautiful metaphors, authentic dialogue, and interesting characters, losing sight of the one thing that every engaging story must do: ignite the brain’s hardwired desire to learn what happens next. When writers tap into the evolutionary purpose of story and electrify our curiosity, it triggers a delicious dopamine rush that tells us to pay attention. Without it, even the most perfect prose won’t hold anyone’s interest.

Backed by recent breakthroughs in neuroscience as well as examples from novels, screenplays, and short stories, Wired for Story offers a revolutionary look at story as the brain experiences it. Each chapter zeroes in on an aspect of the brain, its corresponding revelation about story, and the way to apply it to your storytelling right now.

LISA CRON is the author of Wired for Story and Story Genius. Her TEDx talk, Wired for Story opened Furman University’s 2014 TEDx Conference, Stories: The Common Thread of Our Humanity. Lisa has worked in publishing at W.W. Norton, as an agent at the Angela Rinaldi Literary Agency, as a producer on shows for Showtime and Court TV, and as a story analyst for Warner Brothers and the William Morris Agency. Since 2006 she has been an instructor in the UCLA Extension Writers’ Program, and she is on the faculty of the School of Visual Arts MFA Program in Visual Narrative in New York City. She is a frequent presenter at writers conferences, universities and schools nationwide, and in her work as a story coach Lisa helps novelists, screenwriters and journalists wrangle the story they want to tell onto the page.

There are no reviews yet.

Be the first to review “Wired for Story: The Writer’s Guide to Using Brain Science to Hook Readers from the Very First Sentence by Lisa Cron – Paperback” Cancel reply 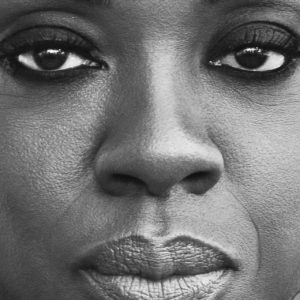 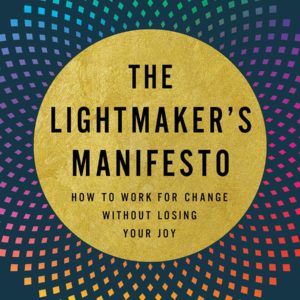 The Lightmaker's Manifesto: How to Work for Change without Losing Your Joy by Karen Walrond
$26.99