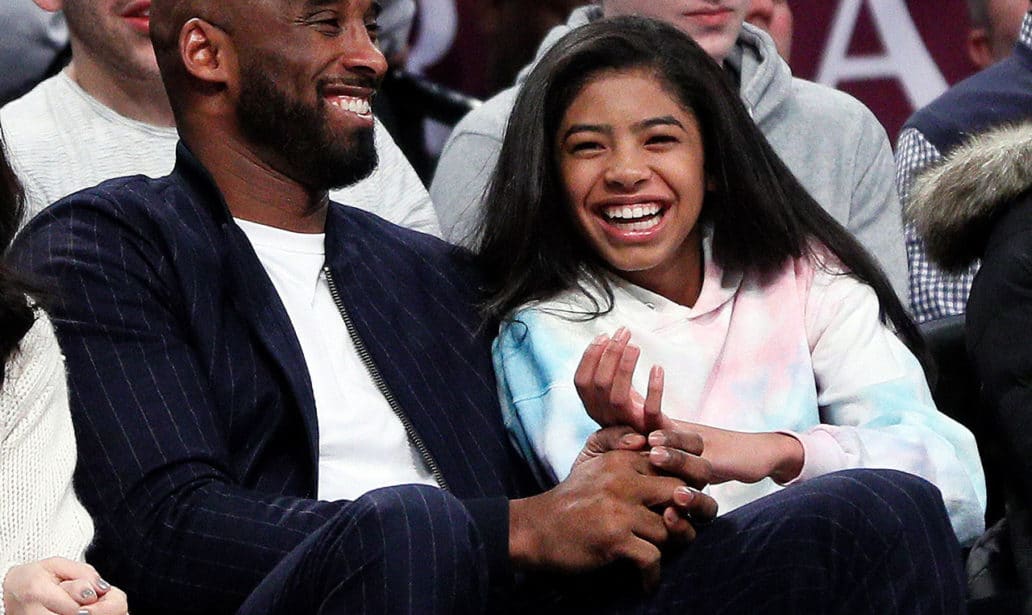 It still grieves me to believe that Kobe Bean Bryant is no longer with us. I just wrote about how he impacted my life yesterday. I didn’t think I’d be writing about him as a eulogy to his life, but here I am. Kobe taught me a lot, so I really don’t know where to begin. I’m not a 6 foot basketball phenom, late into my NBA career. Yet, I have a lot of life lessons that Kobe hasn’t given to me by just watching him over the years.

Kobe with always be known for the Mamba Mentality. It’s a mantra that was a symbol for his mental fortitude. For me the Mamba Mentality never really had much to do with winning. I think that’s where the controversy begins with Kobe. He was never a really good leader because he expected his teammates to be just as good as him. I don’t believe that. Kobe is a rare individual that realized that the battle starts from within.

Everyone in the league can ball. If they couldn’t, they wouldn’t be playing basketball. What is going to be the thing that sets you apart from all others to be great. For Kobe, it was his mind. Yes, he practiced. Yes, he worked out. He also took time watch film on himself and others and meticulously studied to the minuet detail to make sure he could win.

Kobe wanted to win. Sometimes to his own detriment. The biggest complaint most basketball fans have about Kobe is that he chucked up a bunch of shots. He really didn’t trust his teammates, which caused him to have really inefficient games with no positive result at times. He may have been too attached to the outcome. If he had taken every game as a journey to learn, get better, and play the right way (which he did), he really shouldn’t have to worry about winning. WInning would just be the positive result of making sure he’s doing well at teaching others.

The younger Kobe Bryant probably hated studying with others. He probably thought the group would just bring him down. I felt that way at times. As Kobe got to the point of retirement, I started to see him actually teach others the things that he knew. He probably discovered the power of sharing his knowledge with others because keeping it all to himself doesn’t really help anyone.

You see it with the Mamba Academy that he’s built. Every offseason, we see the best of the best go to his basketball camp and learn from Kobe. It brings me to earlier memories of Kobe trying to learn the Dream Shake from Hakeem Olajuwon. The greats taught him what they know, and his way of giving back was doing the same.

Children are Our Future

I don’t know if Kobe realized this until he had his own, but once he retired he made it clear that he wanted to help the kids. This resulted in numerous children books and a podcast that was targeted directly to kids. The Wizenard series provided a mixture of magic and traditional sports while his podcast The Punies, brought together a diverse set of kids together to share life lessons, joy, and limitless imagination.

You can also see how much stock he put into the future by how well he fathered his own daughters. When it comes to Gigi, we saw her become better as a basketball player. Kobe gave her all the assets in the world to become a great player, but not all of it was skill. He showed her the opportunities laid out for her by bringing her to collegiate games, WNBA games, and court side to NBA games as well. What was once a meme is now a loving image of one father imparting his wisdom to his child.

We can choose to remember Kobe for his basketball accomplishments. I’m not going to take any of that away from him. I spent 20 years watching him battle on the court, win 5 championships, and 2 gold medals. I will never forget him willing his team back from a 20 point deficit to score 81 points against the Raptors, nor will I forget his last game where he scored 60 points to knock the Jazz out of the playoffs. Just 20 years earlier, he shot 3 consecutive air balls against the same Utah team.

Kobe was more than that though. I hope we can remember him for his legacy on the court, but more important remember the man off of it. He’s done so much for the game and I feel like we’ll see a bit more from his legacy off of it. #MambaForever824