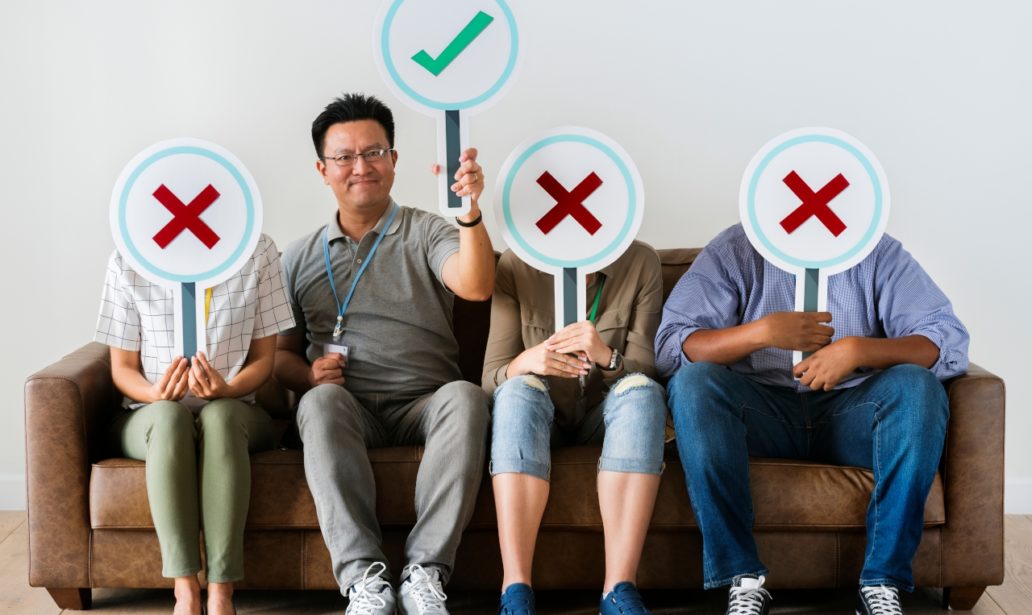 I don’t think the people who know me would call me a people pleaser, but I can definitely see it as a quality of others and how ingenuine it is say yes to just about everything. I look at people say yes to a request at the sacrifice of their own happiness. Watching it hurts me just as much as it hurts the person. When people become “yes men and women”, it’s only because they are seeking something that can’t be provided by others. They are seeking love and approval.

My example of people pleasing comes as a young lad trying to have a relationship in my teenage years. I basically thought to be in a relationship I had to be conflict free. I don’t know what that actually meant for the girls that gave me the chance, but for me it wasn’t genuine., agreeing with any girl just to avoid any argument. It could even be the case where I would strongly disagree, but the girl would never know.

It took me a bit, but I realized what “too nice” meant. I’ve started to realize that I don’t need to be every girl’s Prince Charming. I don’t have to be everybody’s friend. I don’t have to say yes to everyone’s request. In order to be me, I would have to love myself. That would mean taking care of myself and prioritizing myself over others. I had to realize that even though I chased after love and approval from others, everything that I do would never be enough. My friends will still be my friends when I say no.

I think the difference between who I was back then and who I am now is a strong sense of self. I know who I am, and I know what I like. I’m not afraid to express my opinion, even when someone may not agree with it. There are specific things that make me happy, and I’m no longer afraid to compromise my happiness for someone else. I’m an artist that creates his own music. I would appreciate if you listen to the songs that I create, but it’s also fine if you don’t. I made the music because it makes me happy, not for your approval. In this way, I can’t ever give up my own love for the approval of someone else. 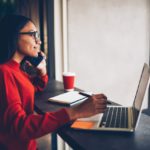 What it Means to be Accountable 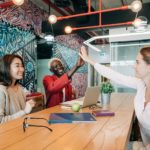 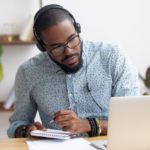 The Reasons Why You Should Never Stop Learning 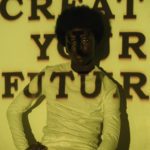