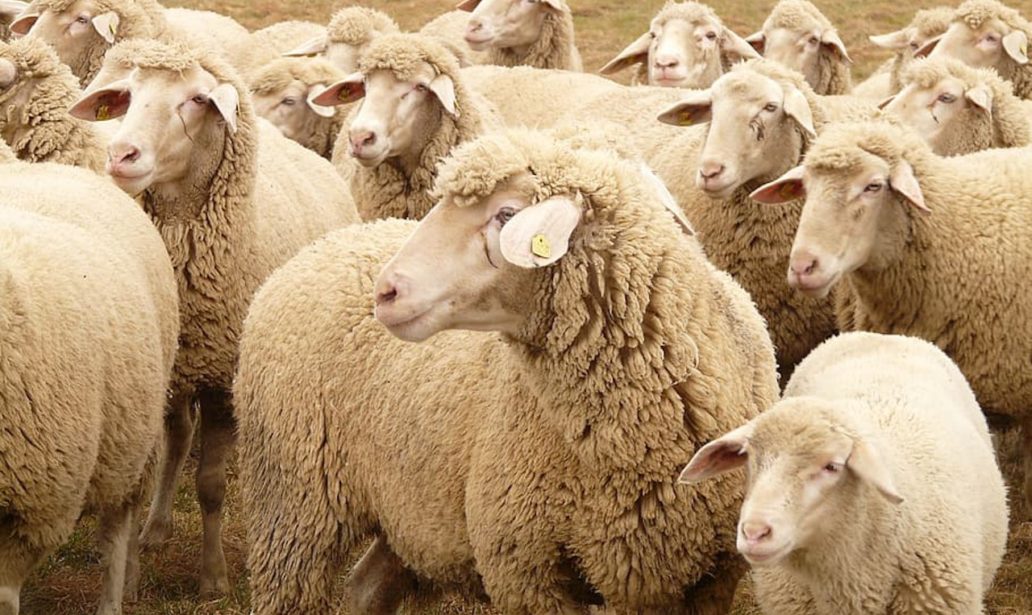 It's okay to follow if your values and your goals aligned with what is being said or done.

The herd mentality is very easy to define. It’s a phenomenon that happens with many species. The heard mentality is making decisions upon the actions of others. It’s more commonly known as the sheep mentality as sheep tend to follow other sheep that follow a sheppard. Scientists at the University of Leeds have concluded that a majority of people follow a minority without really knowing it. Researches realized that it only takes 5% of the population to get the other 95% to follow.

This can kind of explain the mass gatherings, whether they are for social justice. There are plenty of people who are there for the cause, and plenty of others just following to follow. This becomes a problem when verbal communication to this crowd can be difficult. This is why we get so many mixed messages about something that is completely clear. I want to just talk about the current protests.

The Heard is Everywhere

From the very beginning, people poured into the streets with cries to bring to justice the police that killed the likes of Brianna Taylor, George Floyd, and countless others. On a fairly recent episode of the The Joe Rogan Experience, Joe tried to be a pseudo-philosopher and question the slogan “No Justice, No Peace” as if they did not what they were yelling. He was pointing out herd mentality. The problem with his analysis is that the outcry was clear. They wanted justice for the police killings of unarmed black men and women, and if they didn’t get it, they’d be back in the streets tomorrow. It’s not really that hard when you think about it.

The problem with the comments below this video was that none of his listeners thought about it either. They fell into the herd mentality. There were questions that blindly agreed with Rogan’s analysis without doing any of the research for themselves. This is the same for people who call Black Lives Matter a terrorist organization, or All Lives Matter as a rebuttal. They hear it from someone else and then repeat it like a parrot with small vocabulary.

It’s not to say that there are sheep on one side. The protests also brought destruction at the onset, but when you look at the people who did the destruction, you can quickly tell that they were also sheep. They didn’t know why they were protesting. They were following. Once the chaos began, these people thought it was a perfect time to raise some hell like they saw in their favorite dystopian teen fiction novel. There were people genuinely crying for justice, and others repeating what was said until they could find the opportune time to snag cheesecake.

Break Away from the Herd

This is just an anecdote for what we do every day. We follow the crowd, blindly. My small piece of advice is to do your research before getting involved with anything. That can be something as big as a protest, or something as small as a favor. It’s okay to follow if your values and your goals aligned with what is being said or done. Don’t just do something because someone else is doing it. 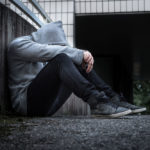 Victim Mentality and How to Ease Your Way Out of It 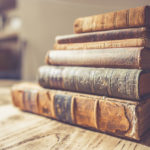 Replacing Social Media with a Book 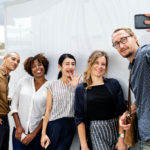 Why Having Social Connections are Important 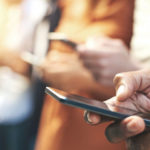