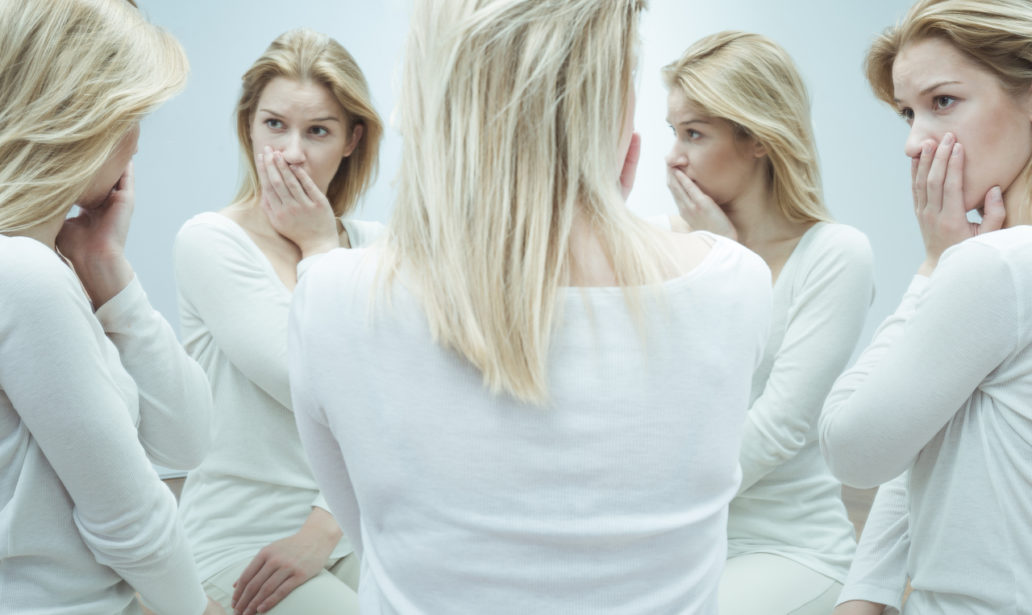 There is so much division in the world. The division doesn’t really come from differences because we’re going through our own struggles to celebrate differences. No, this division comes from people who have the inability to understand that another person’s point of view is different than their own. Without asking, this person assumes that they have the same perspective, or cannot fathom someone actually thinking differently.

The Differences Between Egocentrism and Narcissism

There are some similarities of being egocentric and narcissistic. For instance a person who shares both characteristics would be known as someone who focuses only on their own opinion, lacks empathy, doesn’t recognize the needs of others, thinks excessively of how others view them, and makes decisions based on their own needs. The primary difference between someone who is egocentric and someone who is a narcissistic is the need for admiration from others that narcissism holds.

Relationships with an Egocentric Person

It’s really hard to have a relationship with someone who is egocentric. If this person spends a majority of their time thinking about themself, he/she will lack the ability to empathize with someone else. It’s very hard to work with someone like this let alone be in an intimate relationship. The people who have to deal with an egocentric person get left with feelings like low self worth, self doubt, confusion, anger, and detachment. You can choose to remove yourself from this type of person, but there are often situations in which you simply cannot.

The life of a person who is egocentric isn’t easy either. This person who only sees their own thoughts as valid can feel isolated. They may believe that all eyes are on them and every decision is noticed by others. This creates pressure for them in the simplest decisions or social interactions. Have you ever had a coworker try to connect, not connect and the try to figure out why they aren’t close? This is that person.

The are plenty of characteristics you can point towards an egocentric person if you’re looking point out the characteristic in yourself, or looking to avoid a person like this. An egocentric person has false consensus, which means he/she overestimates how much people share their perspective. They believe they know better and talk down to people who work in the same area of expertise. They believe that people should automatically be empathetic to their feelings without doing the reverse. Last, but not least, they believe they are the center of attention, but in reality no one’s paying them any mind.

We all believe we are the center of our universe. It could actually be beneficial to be self-centered like when it comes to standing up for yourself as an example. This post was for those who believe they are so much that it diminishes relationships with other people. The best thing to do is to make an effort to look outward. One way to do that is to slow down. Especially when it comes to making decisions, slowing down helps us to make the right one. Typically ego makes us jump into action because of fear. Another thing to do is to know your surroundings. You’re not the only one on this earth. Maybe you’re ego-centric because there is a lack of trust. There are people who care about you. You don’t have to do life alone.

For Those Who Know an Egocentric Person

If you’re down in this section. You probably know someone who’s self-centered. Someone who does not consider others and is only focused on the needs of self. So much so, they don’t recognize or consider the opinions of others. How do you deal with someone like this? It’s really important to take care of your mental health when dealing with an egocentric person. Realize that the reason they can’t consider your perspective is because of their own bias and not anything that you’ve done. Try to keep distant from a person that exudes this behavior, but if need be, remember that their issue is with them and not with you.