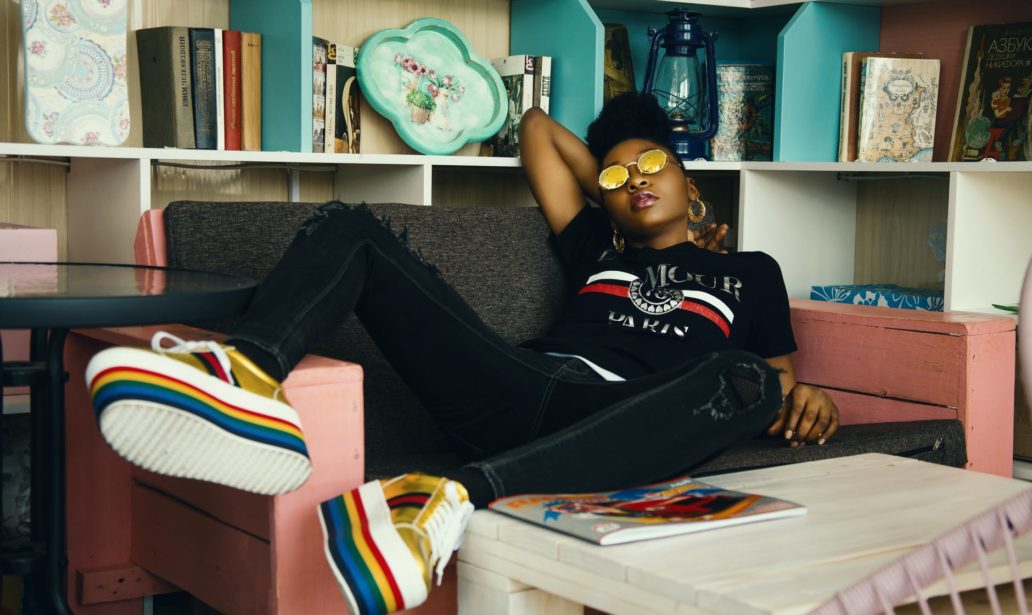 We’re constantly busy. Not only are we busy, but we revel in our busyness. When we talk about how things are going with our lives, it feels like it becomes a competition on how busy we are. With work, the kids, and all our other responsibilities, it’s easy to get lost in taking care of yourself. The crazy thing is that we have a negative connotation with rest. Your favorite Nas lyric is probably, “I never sleep cuz sleep is the cousin of death.” Post Malone has “Always Tired” tattooed on his eyelids. We believe that resting means we are not succeeding. If we are asleep, then the world is passing us by, along with its opportunities. That could be the furthest from the truth.

Rest is actually a significant part of ones success, especially when it comes to ones health and happiness. In the hustle culture, rest is seen as weakness, as if our body doesn’t need to heal. Unplugging is a necessary part of long-term success. Yet in our hustle culture, sleep is seen more as a luxury rather than a right. In order to be successful we have to work, work, work, work, work. We can sleep when we’re dead. Even at young age, being up all night is seen as cool. Why are we fixated on not resting?

The Revolution of Rest

I think one of the lies of capitalism is that if you are sleeping, you’re not earning. If you are in need of money, you’re not allowed to rest unless you’ll be called lazy. Rest is basically the privilege of the rich. The only time I feel like rest is promoted is when people say that they are making money in their sleep. If that’s not you, you’re probably on a midnight shift. At a previous job, we had rooms designated for rest, but people were discouraged to use them because of the fear of being labeled lazy. That rest room was empty a majority of the time.

A book I’m really looking forward to reading is Rest is Resistance by Tricia Hersey. It’s a book that reclaims rest as a form of social justice. It makes sense when you think about our capitalist culture being so bent on earning. In order to resist, you lay your butt down on the bed. It’s a true reclamation of our bodies to do what we we want (or in most cases need) to do rather than our obligations. Our obligations based on fear of survival if we don’t make ends meet. We really shouldn’t feel guilt or shame for resting, yet we do.

People are not machines, but this ideology is deeply ingrained in our society. Our modern business structure originates from slavery, whether consciously, or subconsciously. Think about it. Slavery in the US was the use of human bodies as machines. It was separation of humanity and tool. Things didn’t change during the Industrial Revolution where masters became managers and people were still expected to work without humanity. People were, and still, only valued by productivity. Putting heart into work was a much needed evolution, but an evolution nonetheless.

Make Sure You Get Your Rest

Don’t be afraid to take time off work. If you have PTO, make sure you use it. I was the type of person who never used PTO, but now my eyes are open to how capitalism has inundated us with the importance of work. I’m far beyond that now.

For those who don’t feel like they don’t have the time to rest, let’s redefine what it means to rest. We can all get a good night’s rest. That means taking your phone and putting outside of your bedroom, so that you’re not easily distracted. Resting can easily be taking the time to daydream instead of scrolling through social media. Once we’re able to get out the mindset of busyness, we can start doing what we want to do, not what we feel we need to. 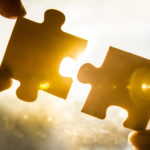