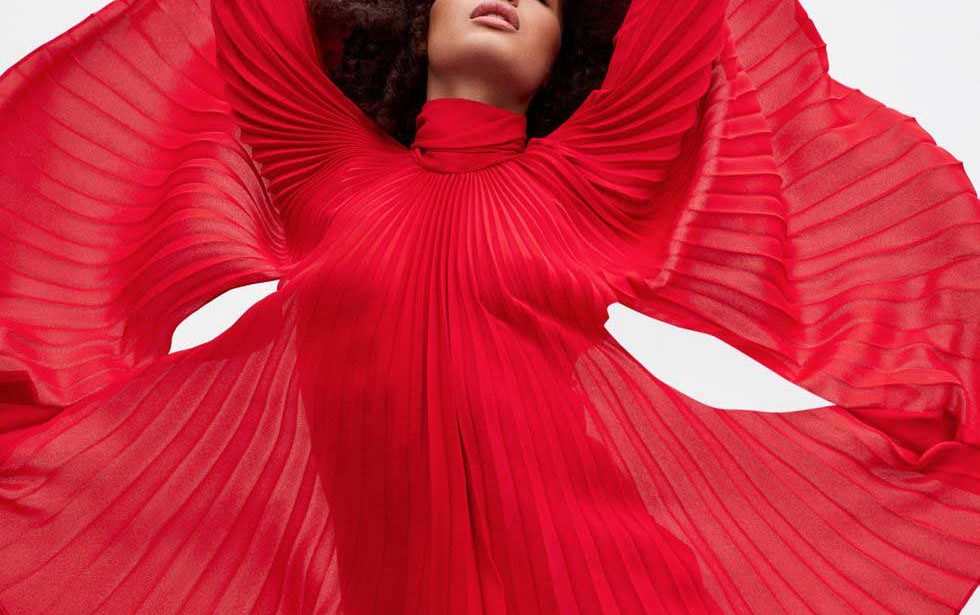 If you are a fan, or was a fan of the fashion blog, I’m going at it a different way. I want to use fashion as an education tool. The new cover story from Elle makes opportunities like this worth it as Inya Moore becomes the first transgender woman to grace the cover. When you are not watching her rock luxury brands like Versace, Saint Laurent, Valentino and Michael Kors, you can see her on FX’s new show Pose, which dives into New York’s ’80s LGBTQ black and latinx community.

The Burden That Being Marginalized Carries

“Because I was assigned male at birth, they expected me to be masculine or to perform the way they thought young boys should perform. And I did not. They didn’t understand. They had never experienced what it was like to have a family member who was genderqueer.”

A Victim of Sex Trafficking at the Age of 16

A message came through Facebook from some people in a nearby area. “They told me that they had a lot of friends who were trans and they wanted to help me in my process. And that they could help me to get the money that I needed to be a woman. Such a weird sentence, right? And they told me that all I had to do was play with these men who will come in for a moment to see me and play with me and then they’ll give me money. So I said, ‘Okay,’ and I did that. I stayed with them, and they had men come over and have sex with me. They told me I needed to do it continuously so that I could afford hormones. I didn’t understand what sex trafficking was at the time. The language I knew was that they were, basically, my pimps. I was just a kid.”

“I was just really alone. I didn’t have anybody. I asked God—if this is all that I have to expect of my life, just let me go. But if there’s something more, please let me stay.” She attempted to hang herself. The rope snapped. And whether she wanted to or not, she says, “I survived.”

“She is showing all of us that not only trans people, but every person who has been labeled by society as being out of the norm, can define their own path and go on to conquer the world. And yes, she also looks gorgeous doing it.”