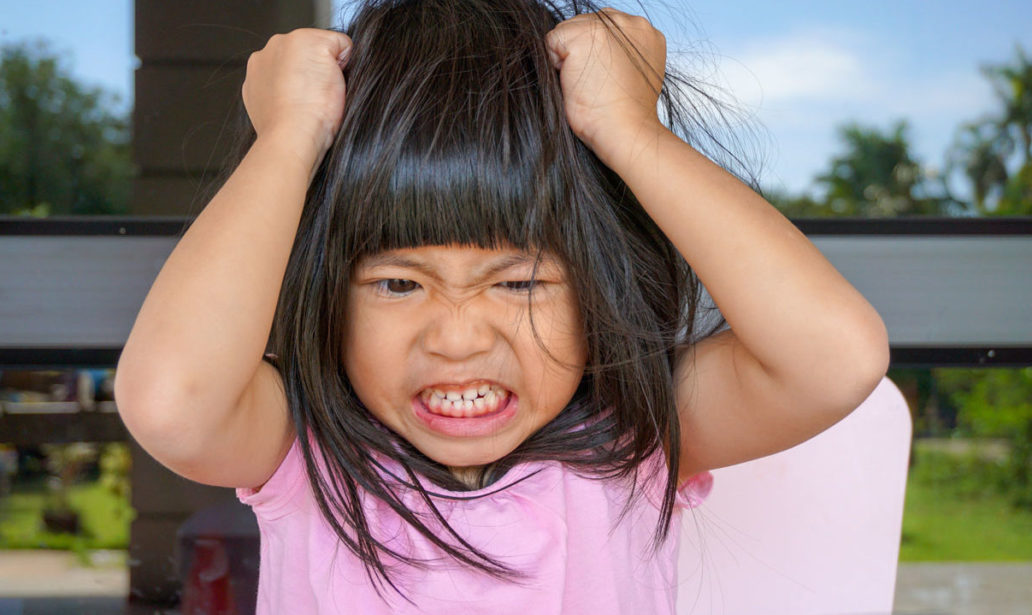 We’ve all been angry. I would characterize myself as an even keel guy, but I have my episodes of anger. Sometimes it for something as stupid as forgetting my phone at home and having to drive back to get it. Sometimes the anger can be bigger like a frustration at work. In all instances of anger, we are discouraged to show any emotion. We’re supposed to be positive people, so any display of anger is weakness, or shameful. Instead of bottling up that anger, I feel it can be used in a productive way.

Anger Reflects Who You Are

We’re very unconscious when when we are angry because we only can think of what harms us. When you think about it, there’s a reason why you’re angry. It’s a reflection of your values as a person. I’m angry when I have to go back to get my phone because I’m a person who likes to be prepared. I might now be late, so punctuality is important. I’m also not a person that likes to make mistakes, especially if I’ve made them before.

You have an opportunity to learn about yourself when you’re angry. The next time you do get mad, ask yourself why you’re mad. Did someone say something that was offensive to you? Could that mean that there is a hint of truth in it? If so, it may be a great opportunity to reconcile with yourself and learn to become a better person because of it. If it’s completely untrue, then there is no reason to get angry.

Whether that energy is good or bad is up to you. Anger is one of those emotions that almost elicits immediate action. Anger could propel you into making better practices at work, surrounding yourself with better friends, or… you could just gossip.

Reject the Stigmas of Anger

The shame that you feel when you feel angry is just another pound of negativity added onto your already heavy heart. Repressed anger along with shame are known to cause bodily damage including heart problems, digestive issues and weakness in immunity. Instead of being ashamed of being angry, it should be seen as a necessary part of the human experience, and a tool to become a better person.