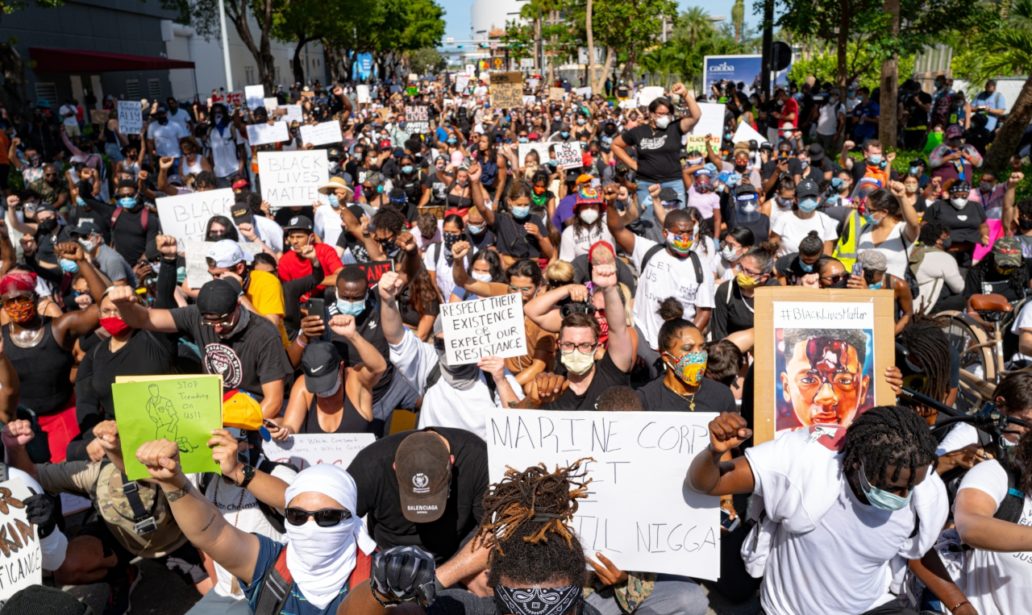 The past couple of weeks have been tough for me. It’s the reason why you haven’t seen at least a weekly blog post. While people are taking to the street to battle racism and oppression, I’ve been doing so in the form of social media and education in my own community. The small form responses haven’t given me time to really think of something worth spending time on until now.

I want to say that I’m optimistic. There isn’t much to be optimistic about. There have been protests for the last two, going on three weeks. Black men and women are still being murdered by the police despite the ongoing unrest. Why am I optimistic? It is because of this little thing that Charles Darwin calls “natural morality.”

Natural morality is a form of morality based on how humans evolve rather than morality acquired through social norms. It basically means, the more we evolve as a people, the more we evolve morally. You can kind of see that now. Black Lives Matter isn’t a new movement. These protests aren’t the first of its kind. The formation of Black Lives Matter happened six years ago, but many are just learning about it today. That’s natural morality. The protests that started six years ago didn’t nearly have the impact as they do now where you see all 50 states and countries around the world protest. The only thing that’s changed between then and now… is time. (Hatred for our current administration kind of helps too.)

In The Decent Man, Darwin argues that moral behavior has outgrown from animal tendency from empathy through evolution of morality. Comparing human behavior to animal behavior, Darwin came to the conclusion that morality is based on the species’ sociability, or altruism. Darwin believes that the natural order of things is empathy, opposed to selfishness and humans can distinguish between the high moral rules of empathy and the low moral rules of selfishness.

Darwin believes that sympathy is at the core of any social species. Evidence of sympathy can be found in how one can act upon others’ distress or danger. This is one thing we are seeing now. People who have no experience with racism is admitting they have no experience, yet sympathizing with those who witness racism every day. Darwin sees this form of sympathy in the way animals hunt and travel in groups, warning others of danger, or defending one another. Some show enough sympathy to risk his or her own life for their community. I’m sure you’re seeing all of this now.

Since this type of sympathy is instinctive and shown through many species, Darwin deduces that this emotional character is inherited through natural selection. From a naturalistic perspective, instinctive sympathy was first developed so that animals can thrive a society based in community. In this case, morality is a crucial instinct of survival for social animals. The selfless concern for the well-being of others enables individuals to guarantee survival of the group.

What Does this Mean for Today?

It’s not hard to make these connections. Mankind is a social animal that inherited moral traits through the evolution of morality. If someone has not yet reached the level of morality that we seek in these protests, it could be that they haven’t evolved yet. It’s no different than the people who did not take action six years ago, but are taking action now. Sometimes it takes time. I know Darwin would also agree that natural selection means evolve or die, so I’m hoping that this moral revolution continues and we get to a place that everyone is enlightened by the struggles that we go through. I just hope that it happens in my lifetime. 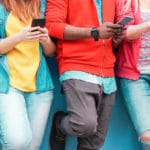 What Does Texting Say About You? 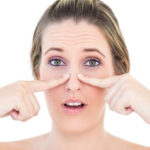 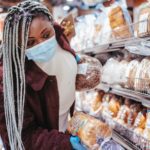 What Does it Mean to be Radically Responsible? 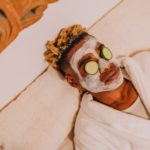