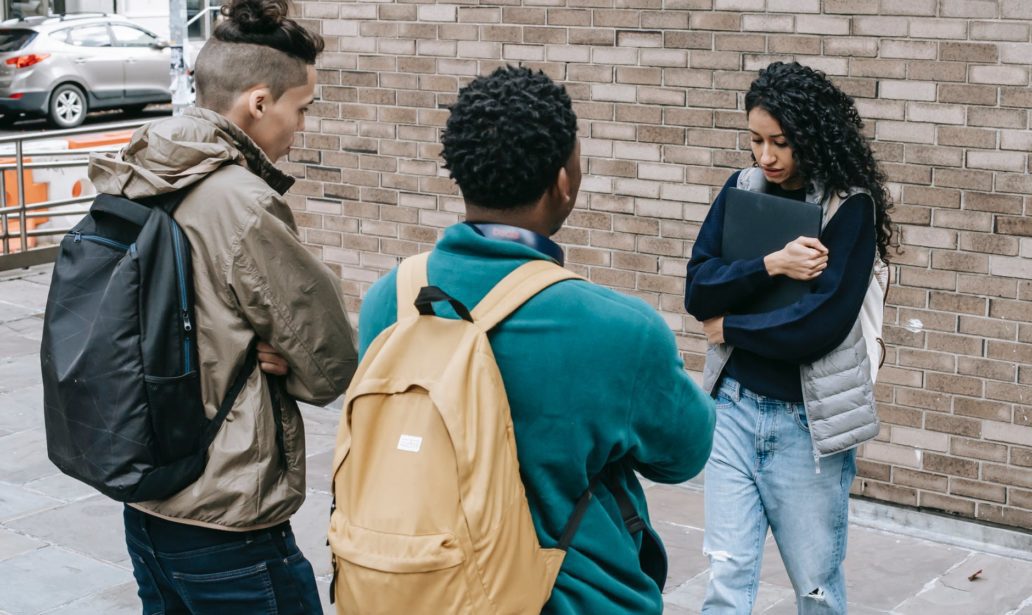 Judging someone else and having an opinion is really easy. Doing what you want to do regardless of someone's opinion, now that's hard.

I had this realization sitting in the parking lot of my job while talking to a friend. I get a lot of realizations whenever I’m able to express my ideas freely. That’s why friends are so important, but that’s a discussion for another time. If you want the too long, didn’t read of this post just know that it doesn’t matter what you do. You can make two choices. Someone is going to judge you for both. It really doesn’t matter what you do. It’s kind of a big problem we have in our society.

How did we get to this conclusion? Well, when I was talking to my friend on the phone, we were talking about dating. We were talking about how people should be genuine in their actions because the other person is either going to like it or not. It’s a 50/50 chance, and you’re not going to know if you are going to get a favorable reaction or not. Might as well do something that’s authentic to you.

In our world where opinions are getting louder and louder, it’s getting really hard to be ourselves. It’s getting even harder to figure out who we even are. You might see it with your favorite celebrity. If they post something, anything, on Twitter, there will be a group of people who at favorably to it, and people who do not. If there are more naysayers than positive people… Or I should ask, if the naysayers are louder than the positive people, does that mean that tweet should have never been posted? In order for us to not be judged is to not do anything. Are we really going to live a life where we don’t do anything?

Why Do We Judge?

The funny thing about the way we judge is that we do it with the least amount of information. If we see a colleague, but they don’t smile at us, the first judgement is that they are mean, or even that they don’t like us. This kind of disregards any facts that they may be having a bad day, or an event has happened that has caused them to not be a good mood. I like to call these drive-by judgements. We’re quick to spray and then run away, keeping that judgement in our head as if it’s truth. In scientific terms, this is called fundamental attribution error. Meaning, we attribute a person’s behavior to their identity when it’s actually circumstance.

The problem with this type of judgement is that at first it can be circumstance, but if we constantly hear these judgements, we start to believe it as identity. Say a child is struggling with math. If he can’t do a simple math problem in front of the class, his classmates could make fun of him and tell him that he’s stupid. He’ll then do bad on a test, and that failing grade would support his stupidity. He’ll then have to take a report card home to a parent that chastises him for getting a poor grade. At this point, he now believes he’s stupid, when actually, he just wasn’t good at math.

Do What You Want

The sad conclusion to this article is that you will be judged no matter what you do. The happy, and I hope inspiring, part of this article is that I hope you do what you want regardless of anyone’s judgement. People will say good things about what you do. People will say bad things about what you do. Truth is both opinions don’t matter. It’s about how you feel in your heart. If this is a revelation to you, note that being yourself is not an easy fight. Let doing what your heart’s desire become a form of self-love.