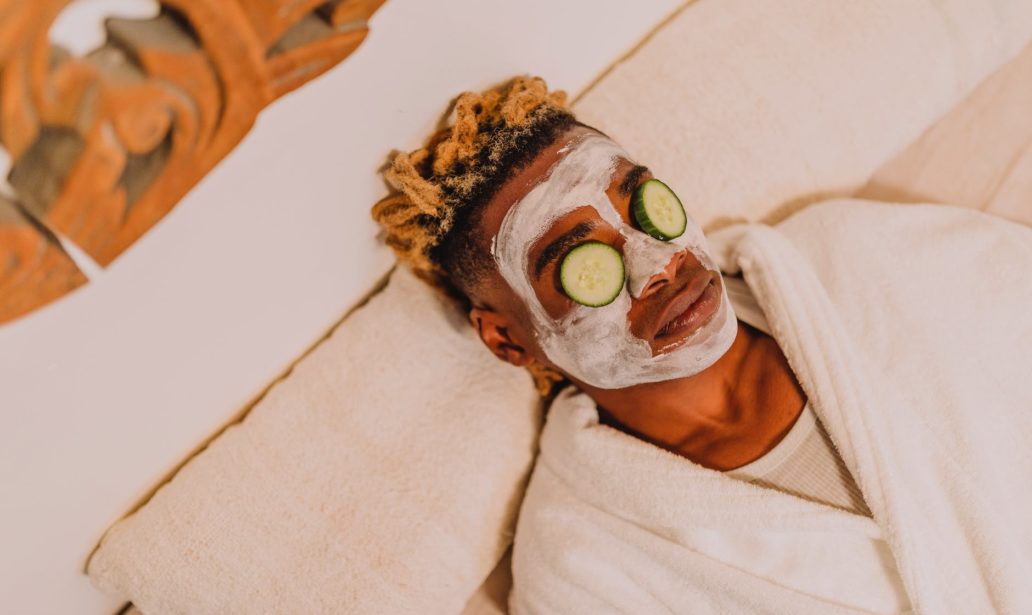 This type of mindset is limiting. Actually, it keeps us stuck. What if we’re waiting for something to happen and it never happens? I think this line of thinking actually comes from capitalism. Before you call me a socialist, think about it. Adam Smith created a monetary system based on the idea of scarcity. Capitalism is ingrained in everything that we do. It’s how we do business and even how we interact with people. That scarcity mentality is no different. We get threatened when we see others succeed because that means that there’s less success for us. It’s worse when the company becomes worst version of a fear-based culture that calls people out for mistakes in public forums, shrink deadlines, and give people no time to be creative with their job.

Abundant thinking the a totally opposite mindset. Instead of focusing on what we don’t have, we focus one what we do. It’s a shift in perspective that highlights the possibilities instead of the limitations. The problem with trying to think abundantly is the cloud of scarcity that is forever present. How do we overcome something that is so deeply ingrained in everything that we do?

Gary Vaynerchuk talks about it all the time, but I’m not sure if you look at his content you would know why. There’s this thing in psychology called hedonic adaptation. Hedonic adaptation tells us that if we acquire possessions or accomplish a feet, our level of happiness will only rise temporarily, but go back to the level it was before. This means that no matter what you do or what you have, it’ll never be enough to increase happiness. If you realize that having more will never make you happy, you start appreciating the things that you do have. Once you start appreciating what you have, the more you realize how privileged you are.

This may get people wanting to stop reading because the religious connotations, but let’s get to the heart of what faith is. Faith is believing in something that you cannot see. There are plenty of things in the world working for you that cannot see, and you must not take them for granted. As much as the grinders and hustlers put all the onus on themselves, it doesn’t have to be that way at all. That also means that you don’t have to work all the time. Why do workaholics work so much? Scarcity. If they aren’t putting in the work, someone else is doing it. As if there isn’t enough work to go around. Take some time out for yourself, so you don’t succumb to burnout. Trust that other factors are working for your good.

A scarcity mindset brings competitors. I’m sure your job talks about “competitors” all the time. As if there isn’t enough people for everyone to be successful. That type of competition typically seeps into the workforce and people who are supposed to be collaborating are competing against each other. Instead of celebrating others for their success, we see them as threats because there isn’t enough success to go around. We don’t realize that if someone else is succeeding, they are paving the way for your and others to succeed as well. That’s the gift of collaboration. When one person succeeds, everyone succeeds even if the acknowledgment is not given all at once. If you find yourself threatened by someone you work with ask yourself, “What are you lacking?”