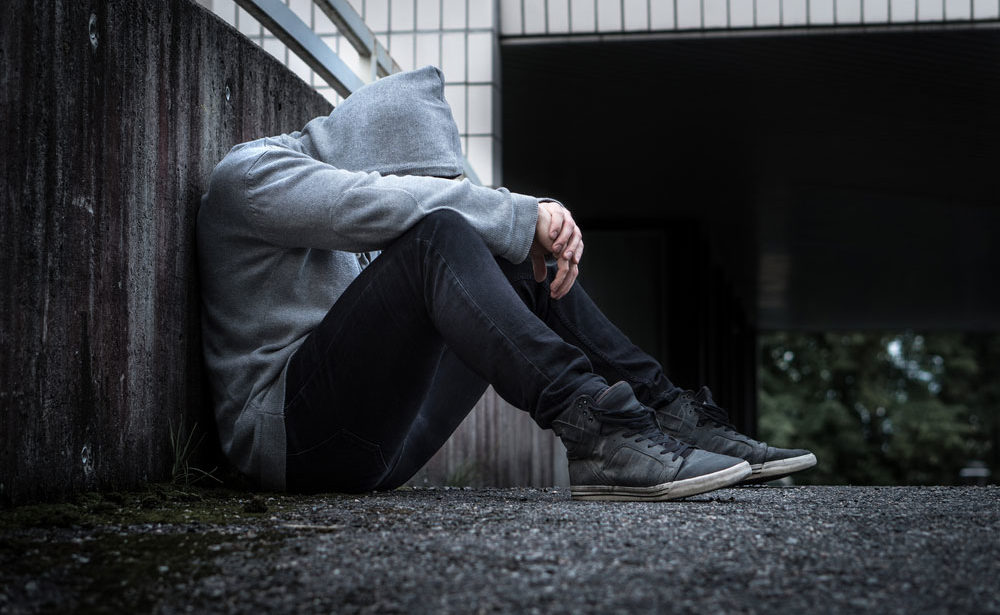 If you were to Google victim right now, the definition you would receive is, “a person harmed, injured, or killed as a result of a crime, accident, or other event or action.” This harm can be physical, mental, and emotional. From one time to another, we can all say that we were a victim of this harmful life.

How do you spot someone who has a victim mentality? If you know someone who’s constantly complaining about the injustice done to them, you’ve probably already spotted one out. They feel like the universe is always against them and some force is holding him/her from her will.

How to Free Yourself from Victim Mentality

Take Responsibility for Your Needs

The key here is setting an intention and going for what you want. The owness will never be on anyone or anything else to make it happen. It’s wasted effort to be angry at people who don’t share the same things that you share. It’s also a waste of effort to envy anyone who isn’t willing to lend you a helping hand. No one owes you anything.

Learn to Say “No”

If you don’t want to do something, don’t do it. It’s that simple. Better to be happy and not do something that you are going to hate than to do something you’ll hate and be mad at the person who’s “making” you do it.

Even though this is one of my all time favorite songs from Kanye, blaming someone else for your troubles is a waste of breath. If something is wrong in your life, it’s your fault… and that’s okay. You have the power to turn it all around.

This should be #1 thing you should do, but since this has to do with blaming others, I have to place it here. When you blame others for your own shortcomings, you don’t give yourself ample time deal make yourself feel better about the situation. According to you, someone else has the issue. Rather than just taking the suffering at face value, you had further strife, by putting fictional blame on something you cannot control.

When something is going bad with you, it may be easier to take the focus off yourself and help someone else in need. You then start to look for others to help rather than wallowing in your own problems.

A victim mentality has a person focused on the negativity in his/her life. The opposite is gratitude. You can see how acknowledging the good in your life would counteract the bad.

This is a big one because you’ll most likely feel resentment towards someone who you’ve feel has done you wrong. Instead of harboring all the negative emotion within you, it’s best to forgive. You’re not doing it for that other person, you’re doing it to get rid of the negativity around you. Negativity is not productive for either one of you.

With all this being said, the biggest thing you can take out of this article is knowing that playing the victim is not healthy emotionally. It is also not productive as sulking about how life sucks isn’t going to make life better. Finding the positivity underneath the heartache is going to be much better for you in the long run. I’m not saying that it’s going to be easy, but life’s moments are just practice for the next moment. One step at a time.