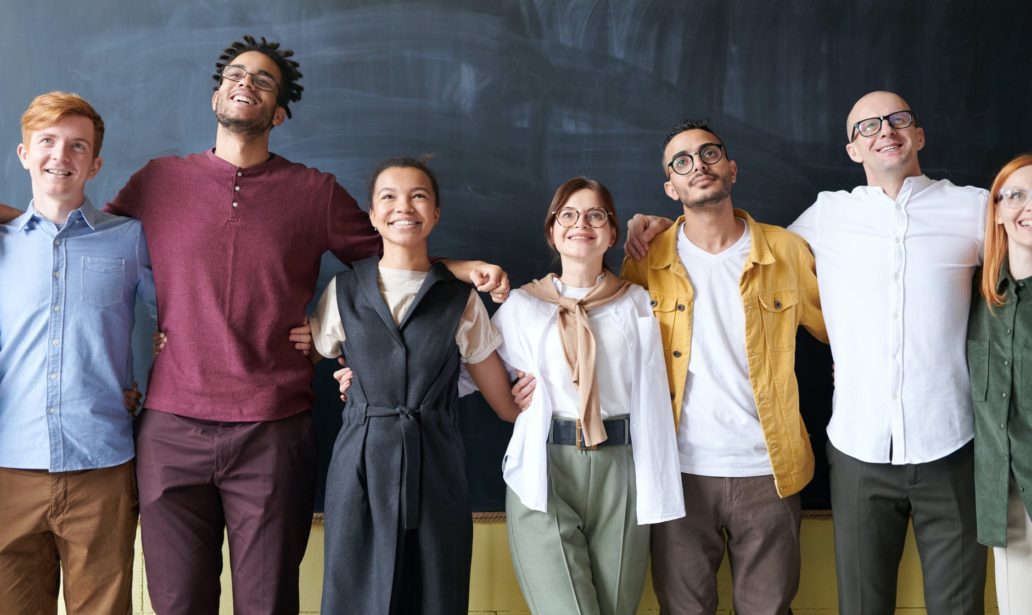 We are creatures of community. We need to be around other people. I don’t think that was more evident than these past couple of years where we were forced to socially distance from others. With that change, people struggled. A lot of changes happened in my life. Right now, I’m still on the journey to find where I truly belong.

Belong is much more than being a part of a group. Belonging is also tied to social status. It’s the sense that you are a part of something, and you feel attached and accepted by everyone. There really needs to be a sense of unity amongst everyone involved in the group. This is a sense of community that typically starts with activity, tradition, and the group itself.

Being around people doesn’t necessarily guarantee that there is a sense of community. Being part of community deals with first membership and second highly level interactions with other members because of the membership. It’s vitally important to any person as we are all geared toward social interactions.

The Need for Belonging

It doesn’t come as a surprise to say that we need people. Since the beginning of man, tribes stuck together in order to survive. A MIT study found that we crave for interaction much like we crave for food. We also know that loneliness can trigger the same brain receptors as physical pain. If we don’t feel like we belong at work, it could lead to not only job dissatisfaction, but health problems. Depression is a big indicator when people lack a sense of belonging.

How to Create Belonging

The best way to create belonging is to be intentional with what that looks like. Here’s some steps to become a bit more intentional in finding and creating belonging.

In order to be a part of group, you have to embrace the members in the group. This means finding not only friend groups, but professional groups that you feel share the same purpose and solidarity. It doesn’t really have to deal with work, even though that helps. If you like reading, think about creating a book club. If there is a group of people who run and you have running shoes of your own, go and be a part of that action.

If you’re a part of a group and someone new comes along, the best way to make them feel a bit more comfortable in their new surrounds is to signal acceptance. When that new person is comfortable, they feel better to engage. A good time to do this is at the beginning of a meeting for instance. People kind of take the greeting before a meeting for granted. They ask how are you doing, or how was weekend, but don’t really listen. It becomes an obligation to tell people what how they are when people truly don’t care. It doesn’t really come off as authentic.

That notion leads into the last point. Trust is a big component on whether someone wants to be a part of the team. Trust is a component of competence, authenticity and empathy. People tend to feel like they belong when they don’t have to live up to some notion of success that someone else holds. If people are truly able to be themselves while others are able to open and vulnerable towards each other, the group becomes a safe place for authentic communication. Authenticity allows others to be themselves without fear of retribution from the group if ideas don’t align.