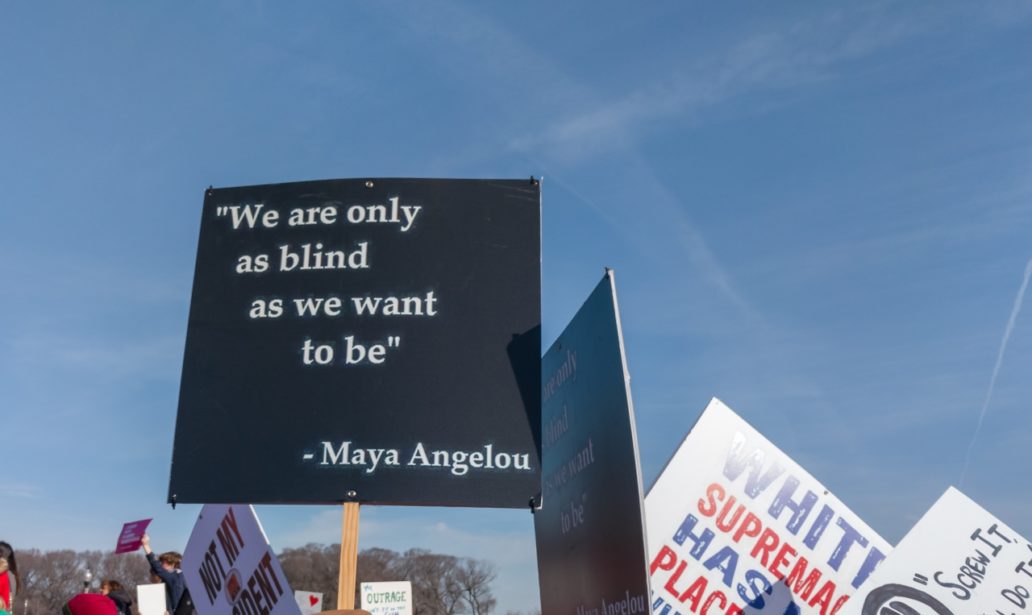 There’s nothing much more to say, but mention the truth. We can’t do too much about it. The problem is that people deny this fact. As if they don’t take in new information and totally reject it if it doesn’t confirm a previously held bias. The best thing we can do is at least be aware of it.

The reason why we are so addicted to our own beliefs is because processing information that supports our narrative gives us a hit of dopamine. If you didn’t know, dopamine is associated with pleasure. So the next time you see two politically charged people yelling at each other, it’s actually giving them pleasure.

However, if information doesn’t support our narrative, it produces a negative effect. People have selective senses. Hearing what they want to hear, and seeing what they want to see. Everyone wants to be proven right, and any change in their opinion is an admission of being wrong.

You’re probably still reading this waiting for me to tell you what you should do. Truth is, I got nothing. You’re going to have confirmation bias and I’m going to have confirmation bias. The best thing we can do is to be more aware of the situation to reduce it. We can also make sure that our opinions aren’t so strong that it becomes our identity. I’m talking to you political people. Let’s live in a community where we can share our differences and coexist because of them. 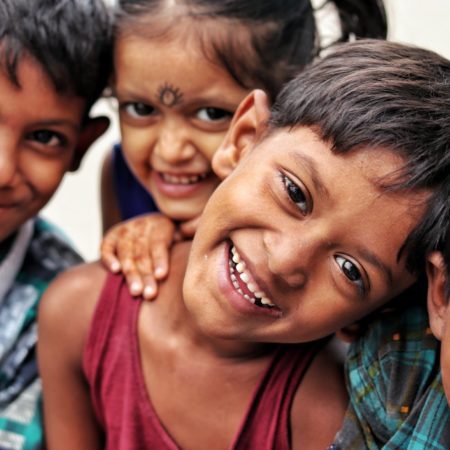