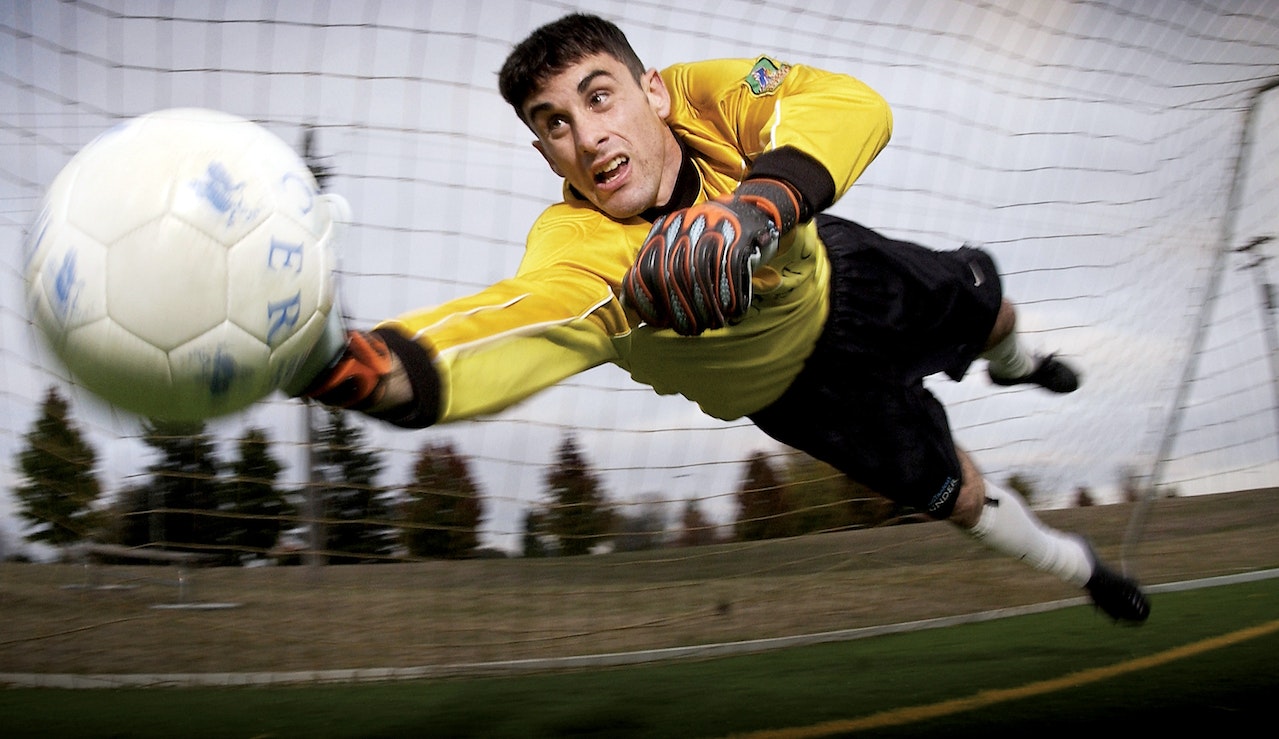 I honestly don't believe in goals. I feel like they are distractions from our ultimate purpose in life. That's a life of love.

What is a goal but an idea we get emotionally attached to? I honestly dislike the question, “Where do you see yourself in five years?” If I try to accurately say where I’ll be in 5 years, I’ll be setting myself up for failure. I’ve answered this question in my youth, and surprise, I’m not there. The problem with goals is not that we set them, but they are based on the perception of what we should do.

In all honesty, we don’t know what we want. I found that the hard way switching jobs and not being what I was expecting. My issue was that I thought I was ready for a better role with larger responsibilities. I had my eyes set on a director position, and I got it… but I also hated it. The problem was I was chasing an outcome, which was my promotion. It’s as awkward as going on a first date with marriage in mind. Is it something she wants, or something she needs to check the box on?

What is Our Ultimate Goal?

I think our ultimate goal in life is to be happy. The funny thing about putting our stock in outcomes is that we don’t know if these things will make us happy until they are achieved. More times than not, we are not satisfied with achieving the goal. We just go on to the next like Jay-Z rapping on a treadmill. Setting and achieving goals puts us in a never-ending cycle of setting and achieving more goals.

Another way a goal has unintended consequences is due to the limited focus of a goal. Again, I’ve seen firsthand where people are too focused on a goal that it blinds them from other things that could happen as a result. I’ve never worked in sales, but I have been in companies that use a sales goal as their only focus for the company. According to the CEO, every department was responsible for sales. This caused competition between departments in which people would easily lie and inflate numbers just so that people believe that they are the ones working towards the goal. Others may be pulling the company back if the goal was not being met. We were expected to take shortcuts to ensure that we made arbitrary numbers. Focusing on sales created a toxic environment.

A lot of dieters make the mistake of focusing on a goal before even knowing how to eat right or exercise. They say something like, “I’ll lose 50 pounds in 6 months.” They hit the gym for the very first time and are overwhelmed. Strength training is a practice in which one would learn the correct form of lifting weights and use those mechanics to lift heavier each time. A person who has never gone to the gym probably doesn’t know that. Instead of focusing on the mechanics, they are focused on the goal. They aren’t focused on how their body processes food for energy, and the food they need to eat to speed up their metabolism. They are focused on the goal. You might find them on the elliptical wondering why it’s not working.

One of the tenants of a S.M.A.R.T. goal is that it is attainable and realistic. I’ve been in situations where I’ve been given goals that were neither of the two. What would happen if I agree to a goal that isn’t attainable? Stress is the only answer. It’s the worst type of stress because I feel like I’m supposed to do the impossible and be happy about it. The pressure to accomplish hard goals opens up shortcuts, regardless of the consequences. Once the time has come to see if we achieved or not, I believe we also realize that the goal was important as was once positioned.

The goals we create may stem from what we see as our purpose in life. I might be going off the deep end because I know this blog post is full of uncomfortable premises. A lot of people spend their whole life trying to find a purpose and failing to do so. For this conversation, we are going to define a life purpose as a specific action we dedicate our lives to. It’s another way we assign meaning to our lives. It’s caused us to read multiple self-help books, (like this one?) trying to read ourselves to a purpose. I’ve ultimately stopped after realizing no one else’s idea is going to give me a purpose. Especially if it’s not something I put my whole heart into.