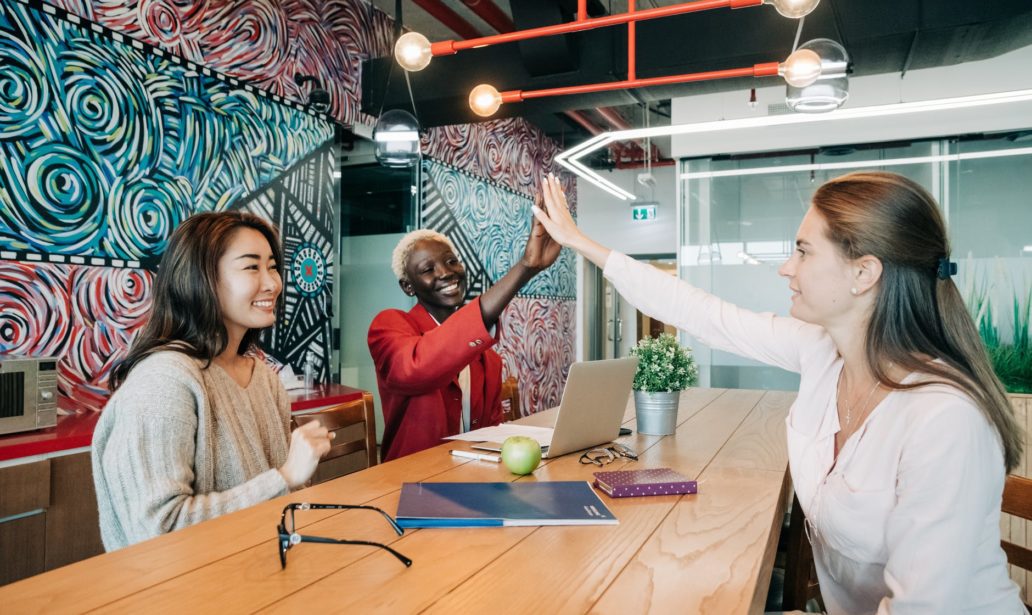 We come with an inherent bias that we want and maybe even expect other people to be just like us. This becomes a detriment because we then want to influence people to be more like us. Maybe it’s to positively enhance a person’s life. Too often is it due to one being self-righteous while pressuring them to change instead of accepting who they are. Instead of celebrating what makes us different, we decide to control them into the the narrative that we set out for them. The main reason behind this is that a person may not have any experience with people different than themselves. It could also be the case that they always struggle with difference.

The Benefits of Accepting Differences

Diversity is a wonderful thing, but there is no diversity if the only thing that makes us different is the color of our skin. I’m talking about diversity of thought, culture, and norms. Being with different people opens up worlds to different cultures and even opportunities. You will receive greater perspective just being around someone who is different. This helps out with making decisions, or navigating waters you’ve never been through.

When it comes to our relationships, we might see it as conflicting, but they are many benefits to diversity within the home, friendships, relationships, and of course work. For one thing, living in a place where everyone looks and acts the same can create prejudice against those who live outside the confides of the culture. You become normal, and they are the other. The opposite tends to happen when there is more diversity. The increased diversity creates more inclusion by default.

Different people may make us feel uncomfortable, but that only means that we haven’t come to understand who we are personally. By not knowing who we are, we guard ourselves against the differences of others in order to protect something we don’t know we have. For instance a lack in spiritual belief could make someone who’s devoted into someone who is “radical.” The mistrust of other usually comes from internal fear.

Fear usually comes from the inability to interact with people who are different. It comes with anxiety around looking incompetent, or not knowing what someone else is talking about. In order for us to not look stupid, we create a negative story about the other person so that we can either avoid them, or persuade them to conform.

There is another fear that comes from our ego. Our ego says that if we take someone else’s difference into account, then our own viewpoints become worthless. You see it when people of different cultures are looking for equality within the dominant culture, and the counterargument to that the dominant culture doesn’t matter (shout out to All Lives Matter). The celebration of one culture shouldn’t compromise our own identities.

Tolerance Doesn’t Mean You Have to Agree

Tolerance also doesn’t mean that you need to accept bad behavior from other people. You still have your boundaries, and no one should be allowed to cross them if the cause you harm. At the same time, if they are not hurting anyone, we should suspend our judgement of anyone until the time comes.

How to Accept Other’s Differences

If you made it this far, you’re probably wondering what are the steps to become more tolerant. The first thing to do is go within yourself and take inventory of your own fear and insecurities. You will then see how you project your fears, insecurities, and judgements onto other people. Ask yourself, “Are these fears real?” It might just be something you see on your favorite 24-hour news channel.

When it comes to other people, take time to really get to know someone. Listen instead of being quick to reply. It’s very much easier if you pretend to be an explorer, interested in getting to know about someone who’s very different than yourself. Acceptance is a gift that gives back.