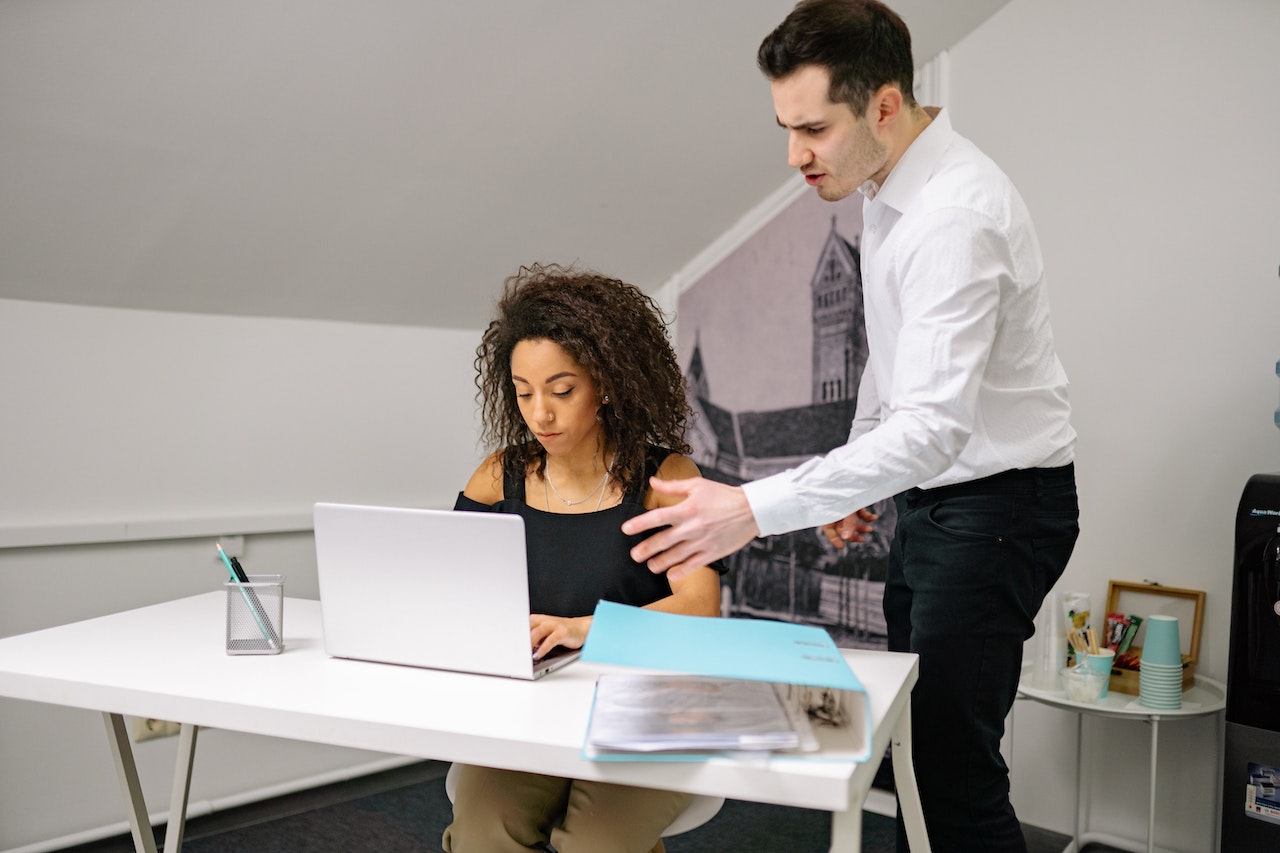 We know from childhood that criticism never works, yet we still do it. Why is it? Maybe it has more to do with our ego.

People believe they are helping when they are criticizing another person. It typically leaves the other person feeling inadequate. If you’re criticized enough, you start to realize that the criticism says more about the criticizer rather than the one being criticized. Criticism doesn’t work because in most cases it’s a projection of someone’s perspective being placed on another. More likely than not, the only thing that will come of the criticism is defensiveness.

Criticism rarely ever works to change a person for the better. Mostly because it doesn’t come from a place of positivity. Typically, criticism is filled with blame and belittling. It’s even worse when someone discredits someone else’s character based on a bad action. Criticism makes it feel like there is only one right way to do things, and just because someone may have “authority” over another person, doesn’t necessarily mean they are correct. This isn’t the relationship that most people want to be in. No one wants to be controlled. Criticism might work in the short run, but as it keeps occurring, resentment will build in.

The worst part of criticism, especially in the work environment, is disguising it and and calling it feedback. The crucial difference between the two is that feedback focuses on improvement. I found that a good amount of people are very willing to point out someones flaws, but don’t put a positive spin trying to correct the behavior. Feedback allows the relationship to be a partnership where two or more people can come together, be vulnerable about what is happening, and look to find a solution. Criticism puts all the onus on the person being criticized. This person then has to submit to simply not do what they were doing in order to be criticized. There is simply no cooperation. Instead the person is expected to devalue themselves to please another person.

Why Do We Criticize?

If criticism doesn’t work, why do we still do it? Would it be crazy to tell you that we aren’t actually looking for a solution. Not a real solution anyway. When we criticize, we are looking to put another person in their place. It becomes an ego boost for us to say that someone is doing something incorrectly and expect them to course correct. The reason why the conversation is being brought up is because they way you said something, or the way you did something, insults the criticizer in some way.

I’ve been in situations in which I would do something in a different way than someone else would do it, or the way it was typically be done, and get chastised for it. It had nothing to do with whether I was successful or not. I’ve been scarred by this level of egotism way back when I was in elementary, solving problem sin a way that I wasn’t necessarily taught in school, yet getting the answer wrong I didn’t follow the necessary steps. Even if the answer was right.

I’m sure we were all criticized at a young age (whether by parents, siblings, or teachers), making criticism acceptable now. We inherently knew that criticism at a young age was a form of rejection, yet we aren’t able to find that same empathy when condemn others today. Instead of empathizing with this feeling, we would rather inflict on others because we know that finding fault people proves their unworthiness. We have to remember that this feeling of being unworthy is a projection from the person being critical. If they are easy to criticize you, how often do you think they criticize themselves?

Being Aware of Your Criticism

This isn’t a blog post to get others to change. These post are hardly ever for other people. They are for you to realize if you fall into this category. You may have been criticized for being overtly critical. If you want to know if you’re critical, I have an easy test. When someone makes a mistake, what’s the first thing that pops into your head. If it’s something negative like, “I can’t believe how stupid this person is.” You need to check yourself.

Please don’t be one of those people who believe they are giving “feedback”, but offer no solutions to poor behavior. You’re not giving feedback, you’re complaining. If the intention of the conversation isn’t to finding a solution to something you believe is incorrect, you’re making the situation worse. When coming with feedback, we most respect each others as individuals. That means respecting others autonomy by not simply telling them what to do, and expecting they comply. Many managers always say focus on the solution, and not the problem. I hope that’s the case when it comes to giving your employees feedback.