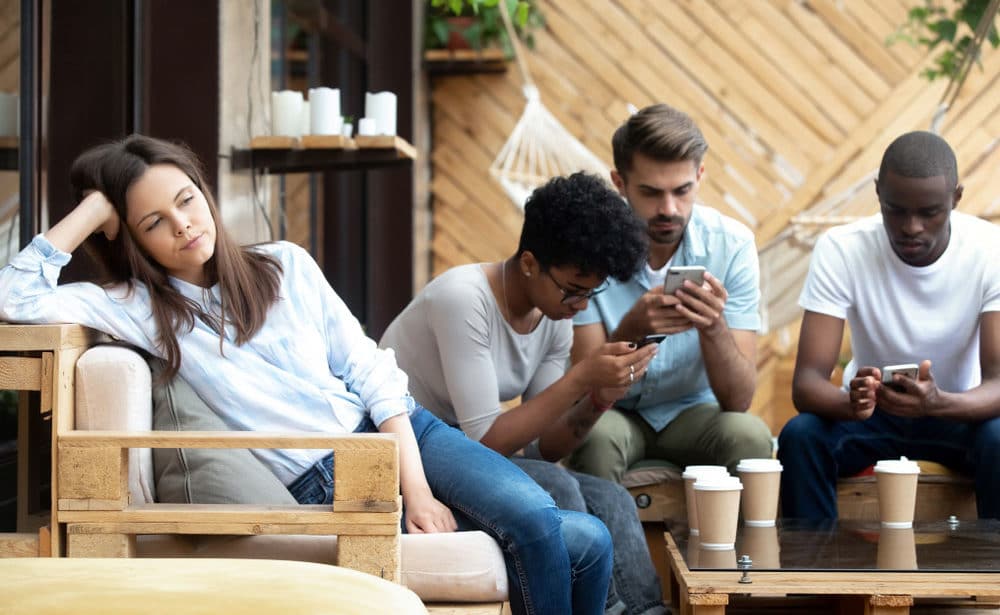 We go through many emotions as a child, but the one that will always stick out above the rest is boredom. I can tell you plenty of stories where I’m waiting for my mom to do something and I’m antsy because there was nothing for me to do.

It continued as I grew. I remember being in class, waiting to leave because the subject matter was a drag. When I was out of school, I was bored because there were plenty of summer days where nothing was going on. I was probably watching Maury.

Boredom grew into work. When I wasn’t doing anything fulfilling, I’d find myself staring at the clock. Just waiting for me to be able to clock out and go home. Boredom can creep up in just about everything. It was the enemy of fun. I tried everything in my power to avoid it.

As an older person, boredom has a new definition for me. Boredom is a time for meditation. It lets me know that everything is alright because if everything wasn’t alright I would be doing something to try to fix it. Boredom is kind of a luxury when you think about it. It’s pretty easy to take boredom for granted. Boredom also allows me time to learn more about myself. Dare I say, boredom is kind of interesting.

Unconsciously, while bored, we tend to go through negative thoughts. We might find ourselves comparing our situation to someone else. Why am I studying while my roommate is hanging out with friends? It makes your really not want to be in the state of boredom that you’re in.

In a meditative state, I go through the same thing, but by the end of the practice, I’m content with where I am. I am where I am and nothing is wrong with that. So, as we go through our day, let’s not forget the boredom of our childhood. The place we get our best ideas from because have nothing else to think of. The place where we are the most observant. Using cell phones is probably the most used way to stray away from boredom. What if I told you being bored is very necessary?