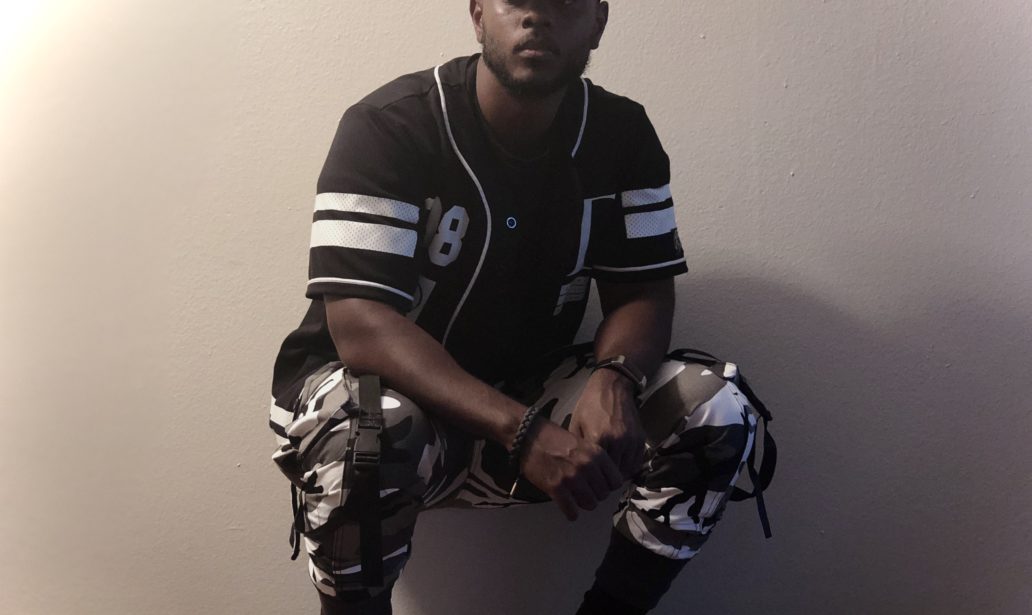 I think I’m at another stage in life where I’m starting not to care what others think of me. I’m not talking about friends, family members, or others who took the time to actually know who I am. I’m talking about acquaintances that only see a soundbite of who I am and judge my characteristics because of it. I’ve been conscious of being in the room with people and feeling defensive because the moment has painted in a bad perspective with that person. Maybe it was something I said, or something I did. Whatever it happens to be, it doesn’t paint the complete picture of who I am, so I can’t make too much of any generalization made from the specific altercation.

I’m a pretty stoic person. I don’t celebrate everything, but when I do it means that something extraordinary was done. Sometimes there feels a need to bubbly and happy at all times. That just isn’t me. That turns into negative perspectives that I’m always negative, which is not the case. If this person doesn’t see me as often as they would to get a complete picture of who I am, there is no way for me to clarify their perspective.

It’s a trap for me to believe that I can change someone’s perspective of me. If I did, it would make me feel as though I’m not confident in myself. It would also make me feel like I’m not my authentic self. I’ve come to conclusion that everyone isn’t going to like me, and I’m fine with that. The fact that person doesn’t like me doesn’t make me a bad person. It just means that I’m not their favorite flavor of tea. It could also mean that the person has not spent the proper amount of time to truly know who I am. They are the blind men touching one part of the elephant.

It’s not say that their perspective is wrong either. Everyone’s truth is the truth. I am not going to judge someone for not liking me because in their eyes, I’ve done something or am something that they don’t agree with. It would actually be helpful to get feedback instead, so that I know how I can communicate with that person without losing myself. I know my values. I know when I have said something that is hurtful to another person. For those instances I apologize. There are other times where I know my intention wasn’t to hurt, and it still hurts a person. I can’t be bothered by feeling bad when I did nothing intentionally to do so.

If the feedback is to do or be something that isn’t be, it will quickly be disregarded. The feedback I most value comes from the people closest to me because they know me, and know what I’m capable of being.

This blog is an official announcement. I’m done being someone I’m not. From now on, you’re getting Andrew.