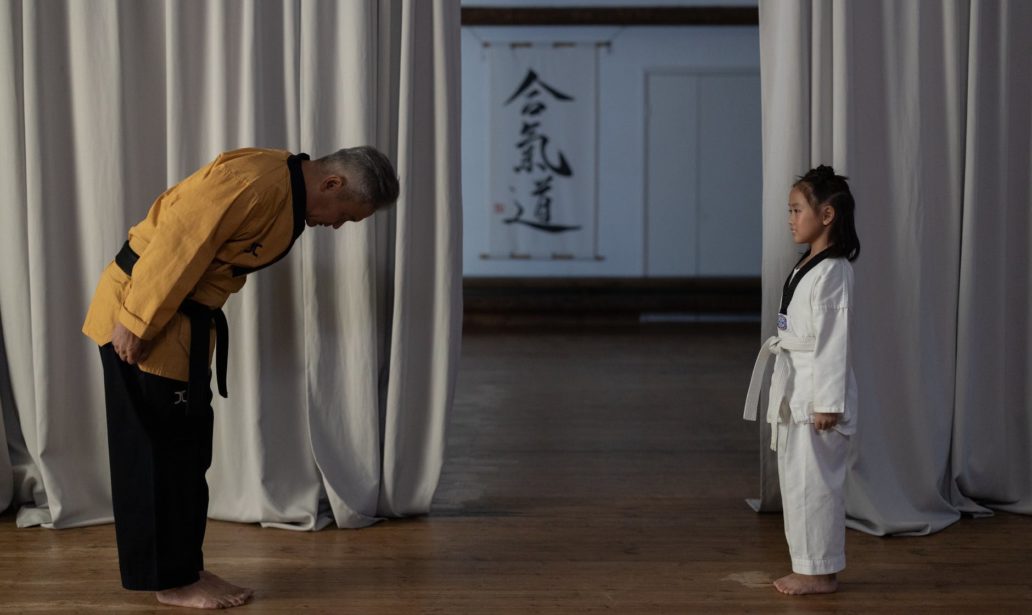 Confidence and humility is something that I've found hard to wrap my head around it. Maybe it's because it's something my heart should know.

Pride Goes Before the Fall

In order for me to know what humility is, I think I have to also learn about the other side of coin in hopes of not doing the opposite of what I should be doing. If I Google the word pride it reads, “a feeling of deep pleasure or satisfaction derived from one’s own achievements, the achievements of those with whom one is closely associated, or from qualities or possessions that are widely admired.” That doesn’t really sound like a bad definition. I would hope that everyone has satisfaction in their achievements and are proud of the achievements of their loved ones.

I think pride becomes toxic, or becomes a deadly sin, when comparison is associated with being proud. Instead of saying that we are appreciative of our achievements, pride says my achievements are better than yours. When I judge your work and believe that I can do it much better, that’s when pride takes a whole. That’s how we further separate from each other. Not to be political, but it’s the difference between patriotism and nationalism. There’s nothing wrong with saying this a great country, but saying this is the best country or a better country than fill in the blank separates us when we should be coming together. These are the ideas that I’m continually trying to turn away from. I’m not better than anyone at anything. I can’t do anything better than anyone. Everyone is doing the best that they can and this is what we should be celebrating.

The Fall Makes Us Feel Inferior

The detrimental effect of pride in this aspect is the idea of feeling inadequate. I would hope that we’d all be confident in our abilities, but the truth is we’re all fragile when it comes to belief in ourselves. We still don’t hold the capacity to always be aware that everyone is on different journeys. One person might be further along than another. The comparison are already internal. It becomes worse when we actively tell someone that we are better than them. It becomes even worse when our actions show that others are inferior. The actions after this comparison solely built on proving that we are enough. Proving that we are enough, when we really have nothing to prove. We are perfect as we are. If we feel inadequate, do we do nothing? Does retaliating to prove our dignity become pride? Why does this feel like such a vicious cycle?

The path to humbleness feels like such a push and pull. I don’t know how a person on their path to finding humility wouldn’t struggle. At some times in my life, I feel like I’m a special person. I have gifts and talents that I want to show the world. I want be a person of influence. That’s why I write. At other times I feel pretty worthless. I feel like I don’t know what I’m doing with my life and I feel like people are passing me by. I feel like I’m not doing enough. In my mind, I feel like I don’t know what I’m doing. Why would someone even listen to me when there are so many people who have bigger and better voices? I feel lost. It’s such a struggle to find the middle ground between these two ends of the spectrum.

The question I keep running into was how was I suppose to remain humble while also being confident in who I am and what I do? If I’m not proud of myself, would I be ashamed of myself? The more I kept asking these questions, the more that I realized that I’m talking about the same coin with two sides. Being ashamed of myself while also being proud of myself were both rooted in fear. You’re proud when you feel like you are better than everyone, but you are also proud when you believe being humble makes you a better person than other people. One could also take pride in feeling the most worthless. It’s relative to how they see themselves in comparison to someone else.

With this realization, I’m wondering if it’s safe to say that confidence and humbleness are very neutral terms and it’s how we use it that makes it good or evil. Like I wrote earlier confidence is seen as a virtue just as long as we are putting someone else down in the meantime. It’s a hard line to walk because even if you don’t explicitly say you are better than someone else, a person can internally define it as a slight. Confidence should be defined as trusting yourself and your abilities.

It’s the trust in yourself when it comes to your relationships. You are there to love the people you love. Trust at your job to know that you were hired for a reason. Trust that life always has you if you never give up on it. The more that I trust that this life is something bigger than myself then I take the emphasis off of myself, thus becoming more humble.

A Different Definition of Humility

That mind shift brings the point of trusting the process mean more than Joel Embiid when he first entered the NBA. All we can do is trust the process. Let whatever we want to say and do flow out of us and hope that it’s all working towards good. Humility is knowing that we can’t control everything and knowing when to step out of the way. We can only prepare for what we want, but when it comes to the present moment, it’s time for us to turn off our ego and let things flow how it’s supposed to.

When I began this journey of finding my authentic self, I felt like I’ve already been letting go and allowing what life has for me. It’s very hard to not feel like you are 100% in control of your life. At times, I don’t know what I should be doing, but I know I have to take a step, one step at a time. Instead of paying attention to what my head wants. I try to pay attention to what my heart needs. That doesn’t mean that I’m perfect. It’s very easy to slip back into being the disrespectful, judgmental person that I’m trying not to be. I never claimed to be perfect. I know that sometimes I just need to be quiet and trust that what is happening is for my good. That’s true humility.