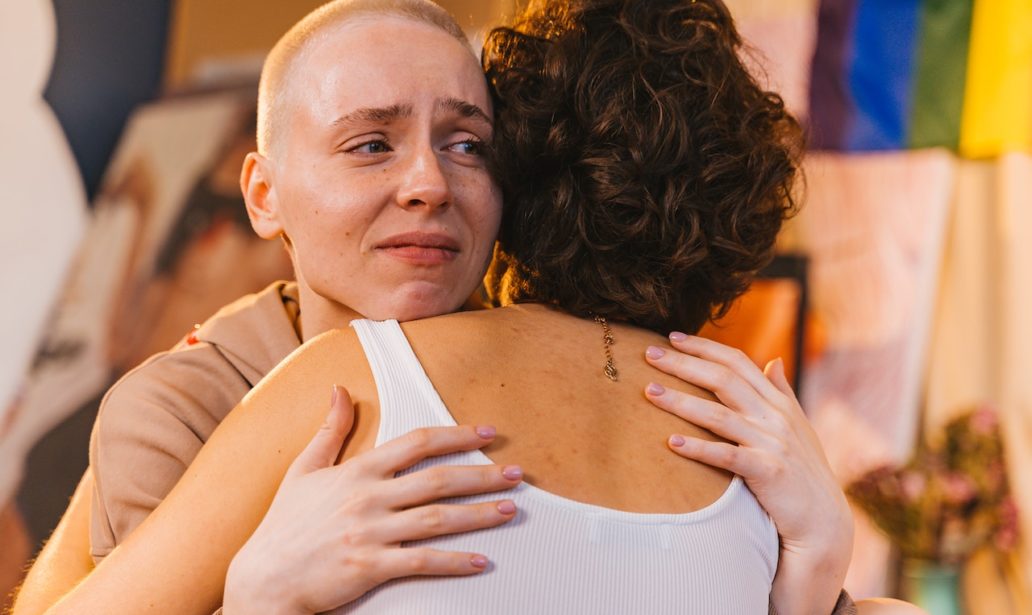 Forgiveness is an important life skill that isn't taught too much in life. Especially when it comes to our cancel culture.

We all know about forgiveness. I’d come to find that it’s easy to forgive someone who’s been a bother to me, but hasn’t acted in a way that’s affected me long-term. I’ve also found it very easy to hold grudges. How does one be forgiving to someone who’s hurt someone so bad that it’s caused trauma? How do you forget the actions of such heinous proportions as murder and rape? It’s very hard to provide grace in a very unforgiving world. Relationships are broken based on unconscious mistakes or contrived manipulations. These actions leave us with very real emotions of sadness and anger. It makes it hard to get over the hurt and continue the relationship.

The Long Road to Forgiveness

I’ve been in kind of a rut in my career and I’m starting to attribute it to my lack of ability to forgive. We don’t necessarily think of forgiveness in the work setting, but learning more about forgiveness has given me this epiphany. I left a job that I enjoyed because (if I’m free to truly speak) I felt that I was being used. That’s the easiest way to analyze the situation. For five years, I felt like I gave so much to a company that wasn’t able to reciprocate. I truly believe that I helped grow a company, but when it came to my needs, they were for the most part unfulfilled. I don’t know if any of this was true, it’s just what I thought. Writing this book, I’ve come to realize, that none of it was real.

I spent the last couple of years working at the job while complaining. I complained to others about how I felt that people were using my expertise and analysis to lift themselves while leaving me in the rearview mirror. In my heart, I know I worked hard. Managers would pull me to the side and ask me how I felt about a certain thing and then use my opinion in meetings. My ideas would come from other people and I would not get credited. I had talks with directors to tell them how I felt that I should be seen as a leader and have nothing happen. I felt unappreciated. Being so caught up in the grudges, I was holding that I forgot that I had a good-paying job in which I made friends that I would love to have for life.

The Meaningless of Negativity Becomes All We See

The negatives outweighed the positives in my head because I gave the negative meaning. I decided to leave, regretting the decision from day one, but not knowing why until now. The negative thoughts and emotions in my head weren’t real. The actions that occurred may have been real, but they could have easily gone by the wayside if I knew that forgiveness was an option. I made the wrong decision to leave a company because I held on to hurt. Hurt that would be meaningless today if I had just forgiven the causes of that hurt.

I can’t speak for the person who has been raped, or the person who has been a victim of murder. I do, however, believe that forgiveness is a crucial part of our well-being and essential for us to find love. While carrying a grudge, we also carry guilt. It’s not only the grudge of what someone has done to you but also the guilt of allowing someone to do it. When you forgive someone, you are also forgiving yourself. Forgiving yourself is just as important as forgiving others.

Without the knowledge that I have now, I know I wasn’t conscious of what I was doing. It wasn’t always the fault of others that I felt hurt. I don’t think I was a pleasure to be around while I was going through what I was going through. After I left, my job I wrote a personal blog post entitled, “Three Months Away from the Garden.” It was not only a way for me to reach out and ask for forgiveness from those I’ve hurt in the process but also to forgive myself as I was so unconscious of the limited perspective that I held. Nothing is ever 100% the fault of someone else.

A Victim No More

When we forgive we are no longer the victim of the hurt. You can already tell by what I had just written, I felt like the victim. I felt like no one wanted to help me. The truth is, the people I worked with during that time were the best people I worked with from a personable standpoint. I don’t want to attach negativity to any of them. The feelings may be different for different people. This is where the relationship may conclude or end. You can accept the hurt, forgive, and never see that person again. If the paths do cross paths, it does matter if you can see them in the light of positivity rather than the light past negativity.

Most importantly the power of forgiveness comes in the form of freedom. I’ve been learning about attachment and I’ve come to realize that attachment is another form of fear. If we’re attached to the past hurt of the people around us, we’re afraid to love that person, or even other people because we are afraid to get hurt again. We essentially become a slave to the trauma. When fear controls us, we are unable to love in the way that we intend.

An Unforgiving Nature Affects Us as Well

Because I felt so hurt at work, I wasn’t able to work in such a way that I was pleasant to be around. I was caught up in trying to be recognized for something I already know that I am. It stopped me from participating or having ideas because I was afraid that those ideas would not get recognized and I would relive this belief that I wasn’t appreciated. I know I could have accomplished more if I wasn’t hindered by this belief.

When we forgive we can live a life of compassion. When I say forgive, I don’t necessarily just mean during those hard times when the hurt is the most. I’m also talking about small inconveniences as well. I want to start a practice where I look at all the things that annoyed me or caused frustration during the day, accept what had happened, and forgive. Learning this lesson has given me the perspective that we don’t know what we’re doing when we do it. We don’t know how our actions affect others. A majority of what we do is very much unconscious. If they are unconscious, how could they possibly have meaning? When we can forgive, it means that we can love. If we can’t, we’ll only be blinded by negativity.