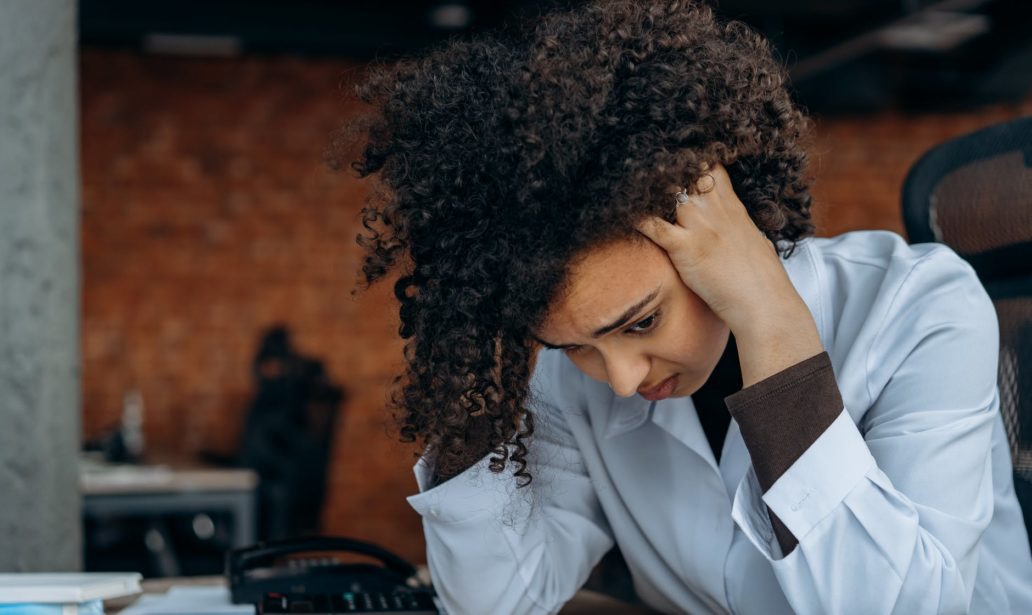 It's great to be positive, but that doesn't mean you should hide in positivity when a situation is less than ideal

I’ve been called a negative person. I don’t think I hide from that. I wouldn’t necessarily agree because I think relatively positive if the situation presents itself as a positive situation. There is, indeed, power in positivity. Everything should be consumed in moderation, so yes it’s possible to be too positive. There’s a difference between being positive and avoiding suffering.

What is Toxic Positivity?

You might already have an idea of what toxic positivity is. For the case of this article, we’ll define it as excessive and overgeneralization of a happy state in all situations. When you come to think of it, toxic positivity is an avoidance of anything negative. Negativity is still a part of human experiences. In most cases, negativity is a better life teacher than success.

When positivity is used to cover up a negative situation rather than address it, it’s toxic. What positivity deprives us of feeling real emotions about a negative situation, it’s toxic. The reason why it’s toxic is because the opposite of expressing one’s feeling is repression. We are denied our very human emotions of anger or sadness. Sometimes life isn’t always positive vibes. Signs of toxic positivity can include hiding true feelings, brushing off things that bother you, or shaming someone for expressing frustration or anything other than positivity.

Forcing a positive outlook denies people their struggle. Nobody wants to be called a “negative Nancy”, am I right? In order to not be a drag when we feel a negative emotion, we tend to pretend like nothing bad is going on. When we keep things to ourselves, there’s a sense of shame that comes with it. Not only are you not allowed to express a negative emotion, you pretend that things are good, while simultaneously taking on another negative emotion in shame internally. That’s a lot, but it’s true.

When we fake our emotions, we fake who we are as people. If you are the always happy person that’s an image that you’ll force yourself to live up to. The truth is life sucks sometimes. If you have hurt feelings, but don’t acknowledge them, they won’t go away. It could take a temporary situation and create a longer term condition of depression and anxiety. Fighting against toxic positivity is to honor our feelings. It’s a fight four ourselves. To give ourselves permission to show all of us; the good, the bad, and the ugly.