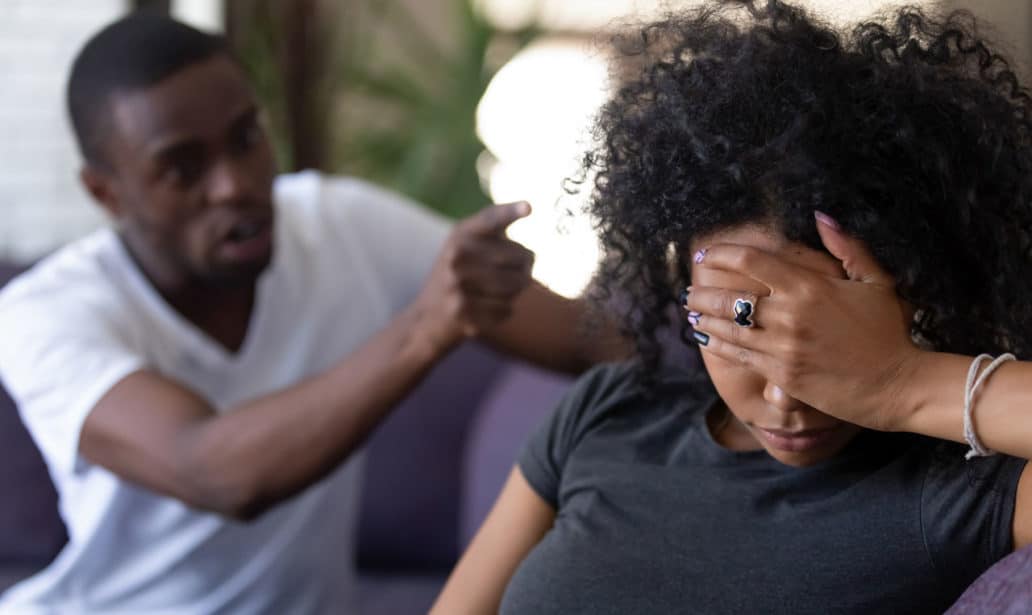 Some couples believe that because they don’t fight, they are the perfect couple. That actually may not be the case. There have been studies that show that couples who don’t constantly argue do so because of a lack of interest. It is also said that couples that do argue more consistently love each other. The reason why is because the occasional argument opens up channels of communication.

In comparison, the state of peace throughout any relationship includes fear of offending the other person. You’re essentially not showing your true self. People in this type of relationship never show their true colors, watch what they say, and never position themselves for or against strong opinions.

There’s really nothing wrong with the every now and then argument. It denotes that the two involved actually has feelings. It also shows that the two people also are working toward a solution instead of suppressing emotion. I think the biggest misconception is that fighting is bad for the relationship. It’s actually very important. It comes with a caveat. You must fight with a purpose.

The fight needs to be productive. There are some things that shouldn’t occur while fighting. One of which is disrespectful words and abusive language. Another thing that should be avoided is bringing back issues from the past, or comparisons to others.

Letting a person express themselves, gives you a chance to see how they really feel. It’s up to you to then want to continue that relationship after the fight. Once everything is healthily laid out on the table, you most likely will.