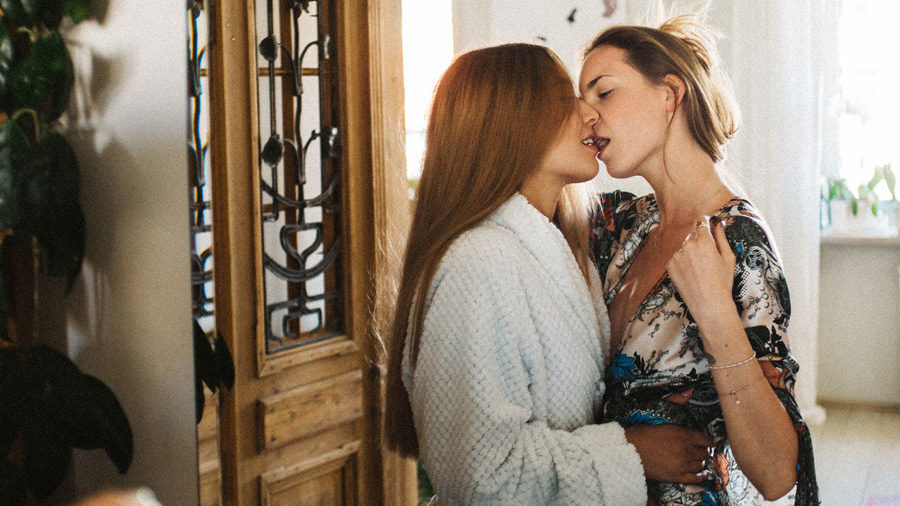 It may be taboo for a straight woman to find another woman attractive. It may also be something we were just programmed to believe. I’ve read books like Wednesday Martin’s Untrue, and come to realize that female sexuality can be very fluid.

Admiring a woman’s physical features can be just the beginning of the story. In 2011, a study by Boise University found that more than 60% of heterosexual women find other women attractive. The researchers in this study discovered that more than half of the 484 women identified as straight has been attracted to another female at some point in their life. 45% of have said that they’ve kissed another girl.

“Women are encouraged to be emotionally close to each other. That provides an opportunity for intimacy and romantic feelings to develop.”

This may not mean much to some. Sure, women have experimented at a young age, with kissing being the extent. It’s also worth mentioning that 50% of the women questioned admitted to fantasizing about other women. Some women find the women body more aesthetically pleasing than men.

Sexual fluidity seems to be more fluid as they get older. There are women who have loving families, but reach the age of their 40s and 50s unexpectedly falling in love with the same sex. Other times it may not be love, but sexual desire of another woman. There’s no real reason behind age and sexuality, other than maybe these women have reached a point in their life when they just dgaf. I think that’s empowering.

“We don’t know if fluidity is more likely at certain life stages than others. But one of the things we have observed is that individuals, but especially women, go through changes that give them a little more freedom.”

“‘We don’t know if fluidity is more likely at certain life stages than others. But one of the things we have observed is that individuals, but especially women, go through changes that give them a little more freedom.”

This is why I decided to post this exclusive from C-Heads entitled Woman who loves women by Jacek Kloskowski. Jacek shoots the beautiful Oliwia and Linda in a set of photos that will either make you aroused or uncomfortable. The choice is yours.