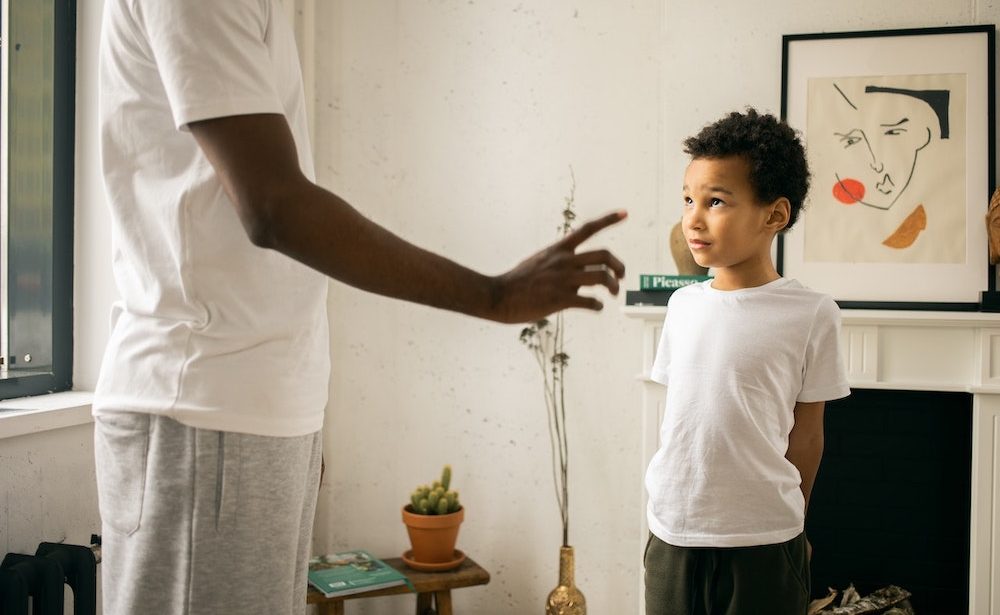 I feel like we're ready to punish people who don't follow the rules any chance we get. But the end of the day, does it really work?

I’m not a parent, so I’m not going to talk to parenting. I do, however, see this dynamic play out in the work place. I think it’s beneficial two know what the difference between two words that can possibly used interchangeably. The main difference between the two is that a punishment is meant for one to suffer because they did not follow the rules. Discipline is about teaching a person how to make a better choice the next time.

Punishment is all about making people pay for their mistakes. It’s also how we govern with fear. If you don’t do this the right way, you will be penalized. I feel like in our society, we have a desire to inflict punishment. Cancel culture in itself is a punishment. If you don’t fit the social constructs, we will have nothing to do with you. People believe that it’s the only real way to send a message. We punish people who commit crimes by putting them in jail cells and making them do menial labor because we believe that if they go through this experience, they won’t relive their past discretions. Has that actually worked?

When you get to the root of punishment, you realize that punishment is all about control. Respect comes with autonomy. Instead our expectations are that others fit our viewpoints and follow our rules. The problem with this method is that it makes people feel poorly about themselves. If someone makes a mistake at work and they are reprimanded, the aftermath is that they don’t feel good enough. The result is them having to prove themselves to you rather than increasing their own wellbeing for their own intrinsic motivation. This is what I mean by control. Not only does it harm self esteem, but if the person doesn’t fit your expectations, you start seeing this person as less than.

A child who deals with a lot of punishment may believe he/she is inherently bad. If someone goes to jail enough times, they start to believe that they belong there. People start to take their bad decision and make it a character trait.

Why Punishments Are Not Useful

The issue with punishment is that it never fixes the underlying issue or behavior of the person being punished. When a criminal goes to jail, they are never taught how to make better decisions. They aren’t given the tools and resources to make sure that it never happens again. The only thing they receive is suffering for the time spent within a jail cell. The same thing goes for the workplace. If you punish a subordinate without helping to correct the behavior, all you did was make them feel bad.

The mistreatment of punishment only causes revenge. There’s a reason why people don’t like cops.It’s mostly because they are said to protect and serve, but we only see them delve out punishment. Same thing goes for the school system. If you tell a student that they have to stay in class during lunch or after school, more times out than not they are going to spend the time trying figure out how they can get the teacher back. It causes a never ending cycle. Put it to the test. The next time you’re in a meeting put someone down for making a mistake. I bet more times than none, they are going to be ruminating on what you’ve done to them and seeing how they can make it even.

The intention of discipline is to teach new skills and help solve problems. The truth that we all don’t seem to universally realize is that everyone makes mistake. We are so self conscious that when we make a mistake it’s fine because of all the stuff that we have going on, but there’s no room for the mistake of others. We know that mistakes and bad decisions come with consequences, but those consequences mean nothing without a lesson.

Instead of the authority figure being reactive to someone committing an offense, this person is proactive in making sure a lesson is learned from the person’s bad decision. There is no judgement. It’s just one incident that needs to be corrected so that the person doesn’t have to feel the negative consequences of the decision. This is especially helpful when the consequences are dire in other environments. I’m thinking how a parent corrects a child so that when he/she gets older they adapt to the rules of the world. Every mistake is what it should be… a learning lesson.

Another way to foster discipline is having a reward system. People do the things that they know they should do even when they don’t want to do it if there is a reward attached. For instance, most people hate going to the gym. The rewards of the gym like a better physique and feel good chemicals keep me discipline. I’ve never gone to the gym and said, “I wish hadn’t done that.”when it comes to our lives, adequate praise is enough to let people know that they are on the right path.

The Benefit of Discipline