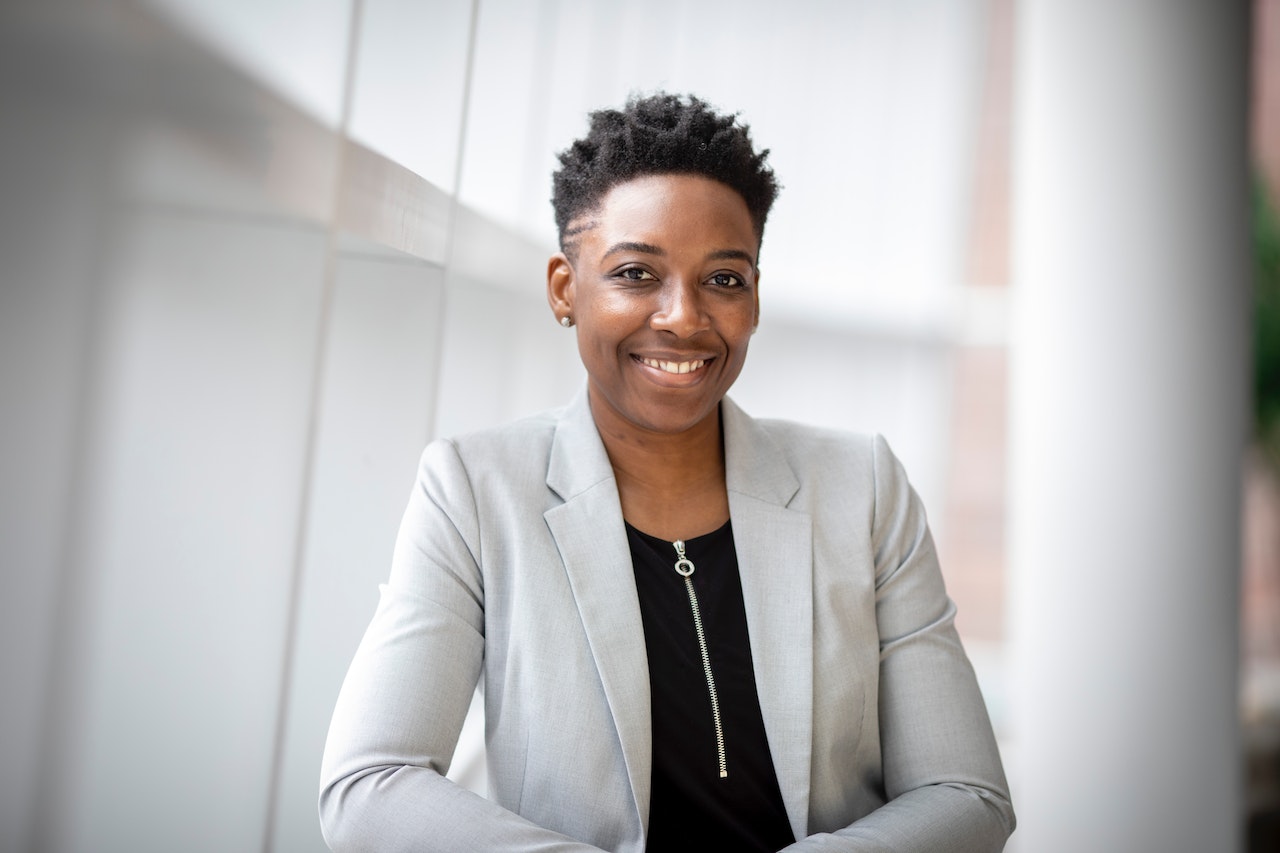 Professionalism is the perception of the dominant culture. A perception that rejects the uniqueness of others.

One day an African American high school student was on his way back to his father’s fiance’s house after buying a bag of Skittles and a bottle of iced tea. Dressed in a hooded sweatshirt and his hood on his head, he walked back to the house with sweets to snack on. The captain of the neighborhood patrol saw the young man walking and decided to call the non-emergency line the police to report suspicious activity from the young man. The dispatcher on the line advised me not to follow. The captain ignored the advice and followed the young man anyway. The young man in this story was 17-year-old Trayvon Martin. An unarmed black teen was shot and killed by George Zimmerman.

Cognitive Bias (Have You Done Your Online Training?)

Another large part of why we are blind is because of our cognitive biases. The stereotyping of George Zimmerman got a young man killed for no reason. The idea of cognitive bias first comes from the author Daniel Kahneman in his book Thinking Fast and Slow. The story of Trayvon Martin is an example of thinking fast. In other words, taking mental shortcuts by having preconceived notions. By seeing an African American male with his hoodie on his head, Zimmerman saw nothing but trouble. The issue with our cognitive biases is that we are very confident in them, even when they are not at all justified.

Preconceived judgments are factored into survival. Remember when we talked about the caveman needing to realize threats quickly to survive? Zimmerman was the caveman in this situation. Using these biases allows us to act rather than think. When there’s a threat, there’s no time to think. So instead, we make judgments and act on those judgments based on past prejudices.

Making decisions based on preconceived notions can be found in all aspects of life. No more evident than at work. Professionalism is a very subjective idea that on the surface seems harmless, but to be professional means to discriminate on alternative standards of dress, speech, and work style. When someone is asked what professionalism means, the answer probably is going to be looking the part. If I ask you to envision a professional person, you’re probably going to think of a white guy in a suit. These norms are passed as objective, but again don’t mean anything to anyone unless a company means to oppress otherness. This idea has been used to unjustifiably hire and fire people based on conduct that doesn’t align with the dominant culture.

The Prejudice in Professionalism

As an African American male, I do believe that I’m a victim of professionalism. I’ve never been one to assimilate anyone’s ideas of what professionalism means. That started early in my career with my first full-time job where I was told how to dress, to conduct myself in meetings, and even how to sign off from an email. I like adding inspirational quotes in my signature line. I was told to remove them. People told me to do something. Once I did it, I was corrected on how to do it as if there’s only way. I felt like I was made to be someone I was not.

Professionalism is only used to fit a stereotype. It makes it easy to not have to think when everyone is the same. You can tell if a company is going to judge you based on these arbitrary sets of requirements during the interview. If I walk into an interview wearing what’s comfortable to me I probably won’t get the job. If I talk to the interviewer as though I’m talking to friends, I probably won’t get the job. Yet, none of these things are factors that let a person know whether or not I can do the job. If someone comes to the interview looking at the part, they can easily manipulate the interviewer into thinking he/she is competent.

Our prejudices and preconceived notions don’t come from within. Just like everything else, it’s influenced by the people around us like our parents, teachers, friends, and the media. I must emphasize being blind here because when it comes to prejudice, we aren’t looking through our eyes, we are looking through the eyes of the people that influence us. Not only are these preconceptions normalized, but there could also be added pressure to conform to the beliefs of the culture.

I’m a late bloomer when it comes to Harry Potter. I’ve been watching Harry Potter in my free time and I have to say, I don’t get the hype. The first book/movie in particular gives me Jim Crow South vibes. These wizards and witches go to a separate school from humans. Humans aren’t essentially allowed. Not only are humans not allowed, but the culture within magic also demeans humans by labeling them muggles. I wonder what would happen if Harry Potter was more like Ruby Bridges. What if no one knew of his parents and he wasn’t famous? Would he be excepted at Hogwarts or would a mob of wizards and witches heckle him as he tried to get into the building escorted by the Ministry of Magic?

Preconceived notions about someone mean that you have expectations about the object even before knowing or trying to understand them. When we have these expectations, we tend to treat people according to those expectations thus making their prejudices perceived as true. It gets worse when that person fulfills the prejudice by acting towards the judgment due to how he/she is being treated.

The black woman has to be nearly perfect to even get a callback and so she is. She is confident in telling the interviewer her work experience and skills that are needed to fill the position. She just can’t get gauge whether the interviewer is interested. Based on her interaction with the interviewer though, it feels that the company is uninterested, or will maybe look elsewhere. By conveying disinterest to the interviewer, the woman doesn’t see herself as competent. Yet, a month later she receives a call saying that she got the job. Again, she thinks about her interview experience but also needs the job. She may even feel lucky enough to get the job. Without knowing her worth, she signs on for a salary of almost half of her white counterparts.

When we have a prejudice, we tend to turn a blind eye to anything inconsistent with our expectations. I know because I do it all the time. When I have an opinion, I try to look at all the things that confirm my bias rather than changing my opinion. If there is data that doesn’t fit my narrative, I tend to ignore it or spin it in a way that helps me. When people say, “Men lie. Women lie. Numbers don’t” those same men and women are lying about the numbers. Trust me. I work in marketing. We will do anything to make sure people see things our way, but the truth is, all of us are blind.