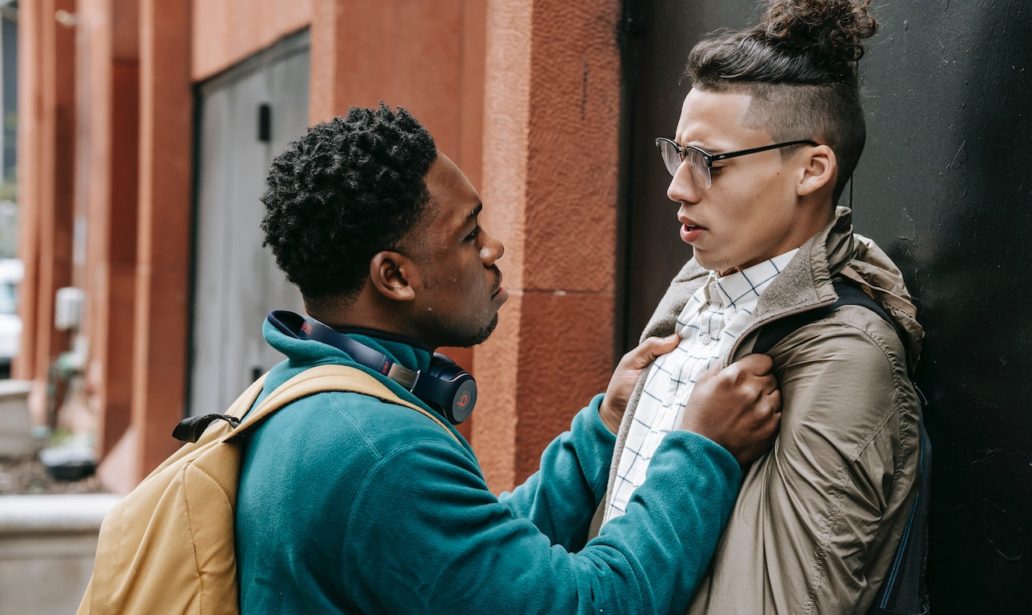 If we are to be love, we can't hold grudges against other people. This one thing can be the barrier that can blind us from love.

This is what we’ve been talking about all along. Being wronged is not real, so why keep any record of perceived evil? We should think in a way that people don’t even have evil motives for us. We want to come to people with love and forgiveness if there is a lack of reciprocation. One of the things that I’m working on myself is coming to a person who hurt me yesterday with a new attitude about them today. If someone consistently hurts us, it’s very easy to preconceive more hurt. Things start to be different once we realize that no one can do us any harm.

The Burden of Holding Grudges

How much of a burden would it be if you kept an Excel sheet of wrongdoings? If we continue to remember and ruminate over the evil that has been done to us, that’s exactly what we are doing. The worst thing we can do is use past data for future performance. So we know that if this guy cheated on you, there’s no telling that he will do it again. We keep these things harbored in our mind just so that we make sure we don’t get hurt again, but the mere memory storage is hurting us. A wise man once said, “Unforgiveness is drinking poison and wishing someone else dies.”

How does one wish someone well, yet bring up past transgressions? Martin Luther King Jr. was pivotal in giving civil rights to not only black Americans but immigrants coming into the country. He also cheated on his wife. Mahatma Gandhi used nonviolent practices as well that lead to India’s independence from the British. Gandhi was also known as a racist with disdain for Africans. Does that fact blot out all of his accomplishments?

We can easily turn our attention to cancel culture. My favorite artist of all time is Kanye West. Kanye West and his music have been a part of my life since I was a freshman in high school. Very recently he’s gotten in trouble with the majority, but he wasn’t canceled until 2022 when he had what were called antisemitic comments. I’m not one to agree with everything Kanye does. I found his comments of hate and not of love. Does that mean the history of music and its impact on my life is now dead to me?

The worst thing you can do to a person who is trying to reform is digging up the past. This very thing makes it so hard for someone coming out of jail to get a job. They constantly are reminded of their crime when filling out a job application. If someone is going through sobriety, and constantly get harassed about their past escapades, it’s more likely for them to go back to drinking. When people are forgiven they should be seen in a new light as the past no longer exists. If we’re consistently forgiving others then there is no need to keep a record of their past.