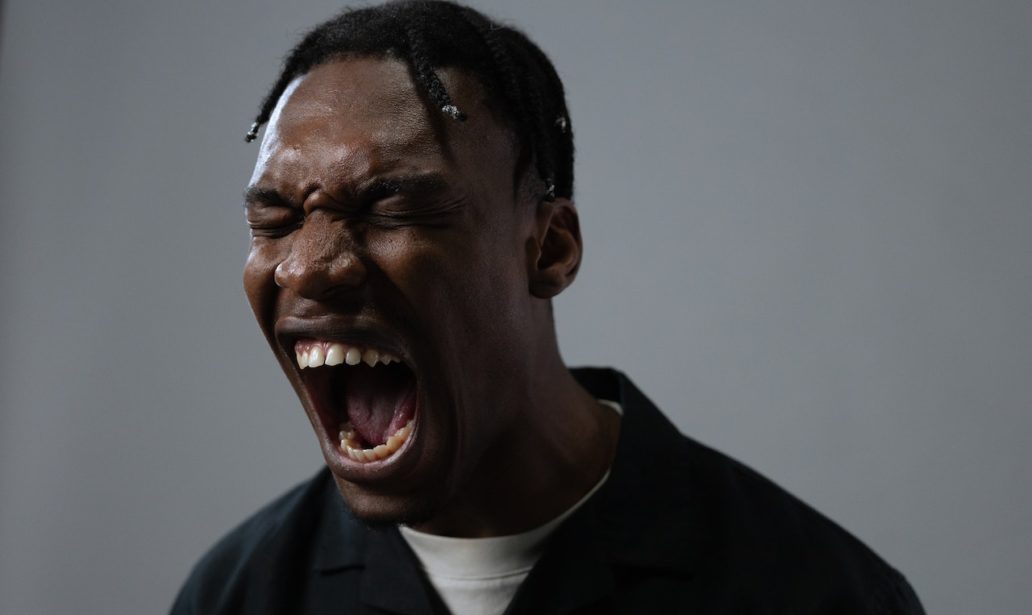 If we are to be love we must take this idea to heart. I already know that it’s difficult, but it’s not impossible. Just like everything in life, it’s going to take practice. An ego that’s been cultivated to make meaning out of people’s wrongdoings is going to battle you in hopes that you keep these faults in people. I’m sure all that we’ve read so far has been uncomfortable.  This is not something that is required of us. No religion can make us forgiving. It has to be a choice. Once you’ve made that choice, have no fear because you’ve already won.

There’s been a misconception when it comes to forgiveness. A lot of people say that they forgive, but they do not forget. I’ve heard it in plenty of rap songs. If Love takes no notes of wrongdoing, then we must forgive and forget. It doesn’t matter how great the offense is. The benefits are everlasting, whereas we’ve all felt the frustrations, hatred, and general cloud of negativity that happens when we hold on to these grievances.

The Different Degrees of Anger

The first thing I want to address is the idea that we should be slow to anger. That’s something I’m not used to. I may not be visibly angry, but I typically simmer in my head when I’m angry about something. I only saw anger as someone lashing out due to anger, but my internal anger is no different.

So what is anger? I refer back to Brene Brown as she describes anger as “an emotion that we feel when something gets in the way of a desired outcome or when we believe there’s a violation of the way things should be.” In other words, I’d like to describe in opposition to what we perceive as wrong. Of course, there are levels of intensity to anger. You can have anger that only simmers up inside like the one I’m fighting to remove or the anger that you show to the public. I would say both types need dealing with.

Love is slow to anger. Another way of saying this is saying, love, isn’t easily irritated. That sentence alone hits me right in the gut. The irritation comes easily to me like a mosquito bite. I would more likely relate my anger to irritation rather than full-blown anger. It’s a frustration that happens from the slightest things. If I now know that these frustrations are meaningless, I know that I shouldn’t be frustrated. I guess it’s just about being aware of my frustrations and knowing that the thing I’m being frustrated about means nothing. More importantly, the person I’m being frustrated with is forgiven. Even a small spark of anger can cause so many issues.

The question that I have right now is, can I be angry at things that aren’t meaningful? I’m sure multiple people go through this at work when their goal is to do something meaningful. I’ve met many therapist friends who got into the field to help people with mental issues find themselves doing more paperwork than actually helping others. Is it okay for them to be angry? Is it possible to hate what is not love?

I don’t think there is anything wrong with it, just as long as our frustrations don’t become personal and we start to blame the people who may give meaningless things to us. I guess it’s the whole idea of hating the sin, but not the sinner. We can even take a step further and say that there is only sin, never sinners. The anger we are looking to remove is the anger that has the intention of bringing ill will to another person. We don’t want to harbor anger in a way in which we seek revenge.

Meaningless anger is something we do want to eventually get out of our system, however. What’s the point of being mad at something that has no meaning? I don’t want to be known as an angry person, yet I can see how I can be perceived in this way why the people around me. There’s no reason to be angry at something that may have happened at work and let out my frustrations with the cashier at the grocery store.

Yet, that very thing is seen happening. We’re not here to have an angry outlook on life, but to have nothing but peace. That is impossible if we overtly get angry over anyone who makes a mistake. Getting triggered is something we have to work through. In all honesty, maybe a trigger is the thing that gets us contemplating why we are angry at the moment and working towards improving that anger. As we pointed out, triggers may have nothing to do with the person in the present, but harm that was done in the past. Harm that needs to be forgiven.

The Idea of Being Better Than

No one should be angered by trivial matters. Nor should we be angry for the fault in others. Story of our lives, right? This more righteous than thou is an attitude that most of us have. I know I did, recounting my work experience. I spent a lot of time reading business books, more specifically marketing books, that did me no good in the long run. These books filled me with ideas of how things should be done at my job and made me ridicule all that was not in these books that I was reading. As I’m recounting this story, I’m hoping I put the same passion into love. How someone does marketing or anything that isn’t based on love doesn’t matter. There was no reason for me to be angry.

This is the type of anger that is highly disproportional to the perceived wrongdoing. It’s the child who wants the attention of her parent to only be yelled at because the parent was having a bad day. The child could have done something wrong. To gain attention, the child drops a plate onto the ground and it shatters. There might be a case for discipline, but anger is not going to help the situation. If anything it harms. As the child grows up in an angry household, she grows up to also be angry and the pattern continues as she starts a family of her own.

The last type of anger that I want to bring up is self-centered anger. When we put the onus on ourselves, we are separating ourselves. We should never feel anger when we feel like we’ve been disrespected. That’s the ego talking. I’ve fought through this plenty of times. The idea that we are not appreciated, or not loved makes us want separate who we are from the people we feel are disrespecting us. We can’t be angered by being selfish because there is no such thing as separateness. If we are selfishly angered it means that we see ourselves as better than the person we are angry with.