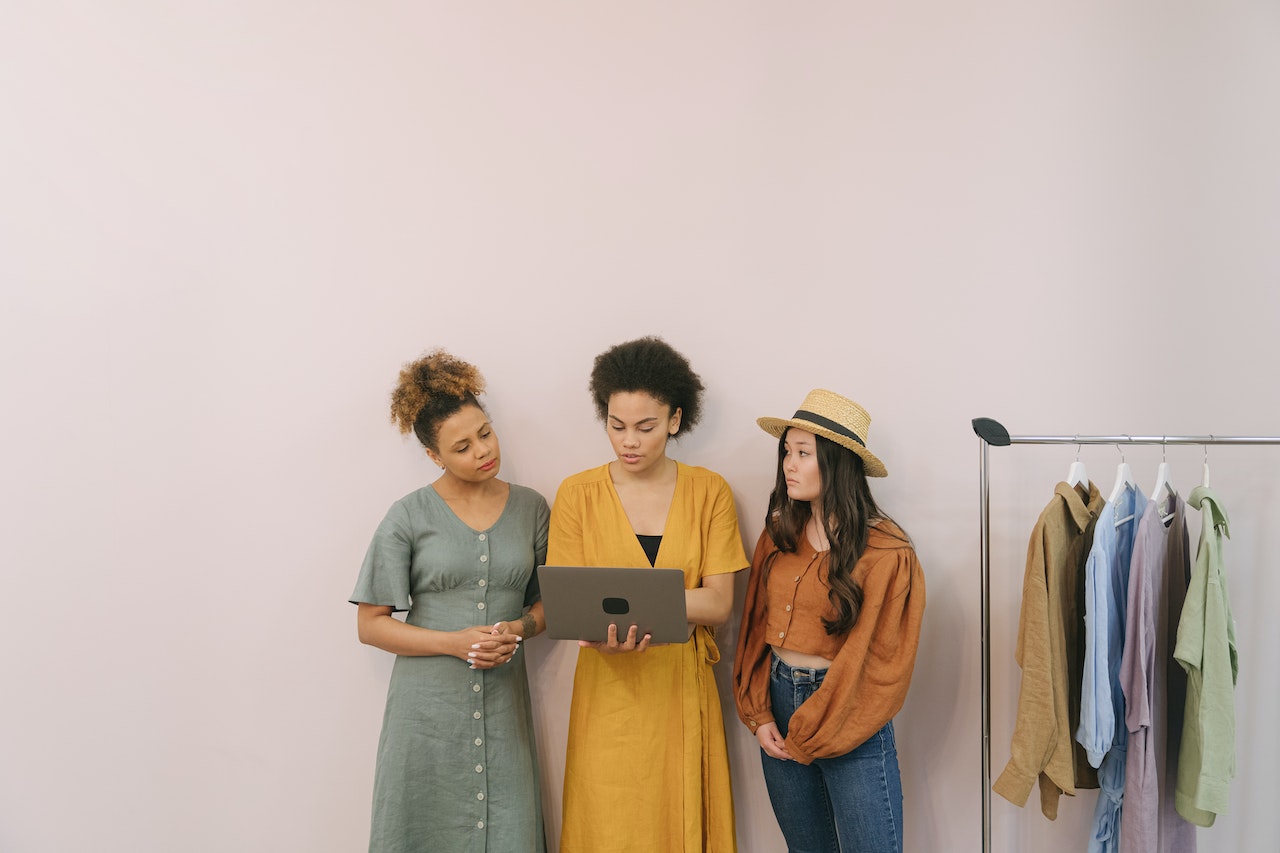 I’ll be one of the first to say that we need more female leaders. More important than having female leaders is giving them the opportunity to lead as women. Let me explain. In my experience, I feel like women leaders aren’t allowed to show the qualities of femininity because the idea and status of a leader is that of masculinity. The man is seen as a leader. In order for a woman to take his place, more times than none, the woman has to cultivate masculine qualities to fit the role. This leads me to believe that women leadership is only limited to those who are willing take on this role, while those who have a more nurturing personality is left out of the boardroom.

Women have trouble in the corporate America because it was built for men; white men to be exact. Every aspect of the office from its culture to its hierarchical approach benefits men way more than it benefits women. The name of the game is control, power, and status; all of which are masculine traits. Women may have to change between the nurturing new mom to the girl boss throughout the day. It’s an exhausting task that some aren’t willing to do because competing with men tends to be a losing battle.

The Case for Femininity

Although I’m advocating for more women leadership, this is actually not a blog post about that. This is about shifting the paradigm so that the scale doesn’t way so much heavily on masculine behavior. This is all about leading with our feminine energy no matter who you identify as. WIth this way of thinking, the doors are opened for more diverse leadership.

The call for more feminine leadership is a call to balance. A lot of our world lies within dichotomy. Public thought believes that there is only way of doing thing. when it comes to different perspectives one must choose one. It’s an “or”, never an “and.”So you either have to be masculine or feminine, you have to be republican or democrat, or you have to be good or bad. There’s never room to be both or neither. So if you choose to use they/them pronouns, something must be wrong. When we decide to put dichotomies in equal value, that’s when we find harmony. We see that ying yang sign that represents balance. Both men and women have the potential to lead in a different way.

The Focus on Femininity

Femininity has been socially put on the back burner for quite sometime. Our society praises masculinity so much that, women have to reach into that part of their bag (and that bag only) in order become successful. Rap music, for instance, is a very masculine genre. In order for female artists to have a place, they must present themselves in a way that makes them, too, a boss. I’m not even talking about sexuality. I’m talking about having to deepening of voices, and the need to talk about the money and material success they’ve received. Rap is much a competitive genre that it doesn’t even seem like two women can coexist at the top of their game. It’s always has to be some time of beef where two women like Nicki Minaj and Cardi B cannot collaborate. Not too many women talk about feminine qualities like empathy, passivity, and warmth. If they do, you’ll probably never hear them on the radio.

There is No Love in Power

Just like rap, the corporate world has become a competition. In order for women to compete, they have to trade in nurturing qualities of femininity for the ridged qualities of masculinity. I’ve been in meetings where the toxic masculinity flowing from the conversation came from the woman in the room. It’s put our whole world in an imbalance. In order for anyone to be success, regardless of gender identification, you have to be masculine to make it to the c-suite. People are taught this at a young age. Kids are taught how to be competitive in their classroom, while we know nothing about our emotions. I’m 33 and I’m just now putting words to the emotions that I feel. I should have learned this in kindergarten.

The reason why people turn their head against qualities like compassion, love, and tenderheartedness is because masculinity sees these things as weakness. In truth, if people displayed these qualities more often, we’d be living in a better world because of it. When we stop looking at the scarcity that arbitrary numbers give us and start focusing on making the workplace better for people, we start to create more meaningful relationships that fosters a better work environment for all. Who wouldn’t want that? I have the answer for you sadly. The construct of business benefits the masculine (more times than not, men). These people who made their way to the top by following the rules of masculinity will do anything to keep their position. Like I’ve said many times, there is no love in power.