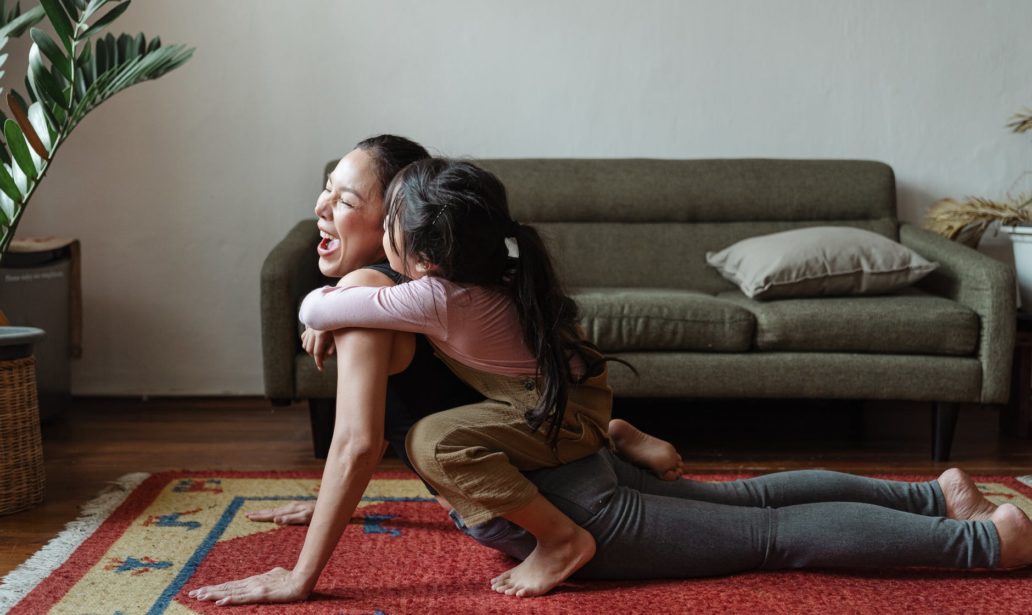 Peace is something that is very active and only happens when we have a conscious effort towards peace. If not, we'll just continue to argue.

I have a love hate relationship with Twitter. I like taking a look at memes and getting up to date news. At the same time, I feel like everyone logs in to Twitter just to argue. People have a topic and then the comments show two separate sides telling other people why they are right. It feels like conversations are just getting more tumultuous. Every day there is something to say about racism, women’s rights, the economy… it can all be a little too much.

I used to be a part of those conversations. I was a big proponent of making my voice be heard. I’ve also realized that conflict has never had its benefits. Even in my arguments, the most you’ll get is two people yelling at each other and still holding the same beliefs. Argument is really pointless. I don’t think conflict is all that natural. Name another animal that argues? Sure animals fight, but if you look at two dogs, they can easily shake it off as if nothing happened. They go about their business. Why can’t we do the same?

I can definitely ignore the comments on Twitter, but I don’t think that’s enough. If I don’t find conflict online, I’m definitely going to find it at work, or with friends or family. It would be unhealthy to ignore, or be passive every time conflict hits me. There’s not such thing as a problem free life.

Avoidance is generally not the answer. It’s rooted in fear and makes us try to be “nice” rather than real. Submission is not the answer either. Just because you would rather have peace over conflict doesn’t mean that you lose yourself within the process. Respectfully stating your stance and causing conflict are two different things.

In order to be a peacemaker, you have to value peace over being right. It feels like our culture is we separate ourselves from each other. We have this thing called self help principle that says that we should separate ourselves from people that don’t believe the things that we do. We should find our tribe. In other words, we should find people who look and act the same way we do. As a black man in America, how can I live out this principle when I know that this is the basis of so many of our racist structures. Yet, we continue to divide. I’m more of the mindset that if we can find the threads that bring us together, I would rather focus on that rather than the things that sets us apart.

This truly means being proactive with what is important to you. If you want peace you have to make sure that you carry the mindset of peace wherever you go. Before you walk into the doors of the office, your intention is to have a peaceful work day. Same thing goes for going to your favorite restaurant. Yes, that’s even if the waiter messes up on your order. There are two options on how to handle it. You can kindly and with empathy tell the waiter that the dish is incorrect by pointing out the inconsistency. You can also yell at the waiter, demand a new dish, and right a scathing review on Yelp.

It’s hard, but you have to be committed to peace even when knowing others in the environment are committed to chaos. It’s hard when you have to interact with people you don’t necessarily like on a daily basis. The one thing that I’m learning is that our attitudes shouldn’t be dependent on our situation. I don’t go to a party hoping that the party entertains me. I am the party. My experience at the party is dependent on what I make of the party. Same thing goes for work. If I want peace at work, I have to embody peace.

Things to do to prioritize peace

The first thing to do is listen. I mean actually listen. Not just wait until you can make your point. It’s good to know the side of the opposition, not to rebuttal, but to learn. The second thing we must do to prioritize peace is to validate the other person’s feelings. In this case, impact is much more important than intention. Just because you didn’t intend to hurt someone’s feelings, doesn’t mean it hurts less. People who build their mindset on logic have a hard time believing that emotions are much more stronger. Hurt feelings will have a much greater impact than an intellectual discussion. The last thing to do is love. Love is a sacrifice. If you want love and peace, you might have to compromise. When it comes to winning, who honestly cares. We put so much of a priority on winning and losing. Conflict in our life is an infinite game. There is no winners or losers. We are just here to have fun.