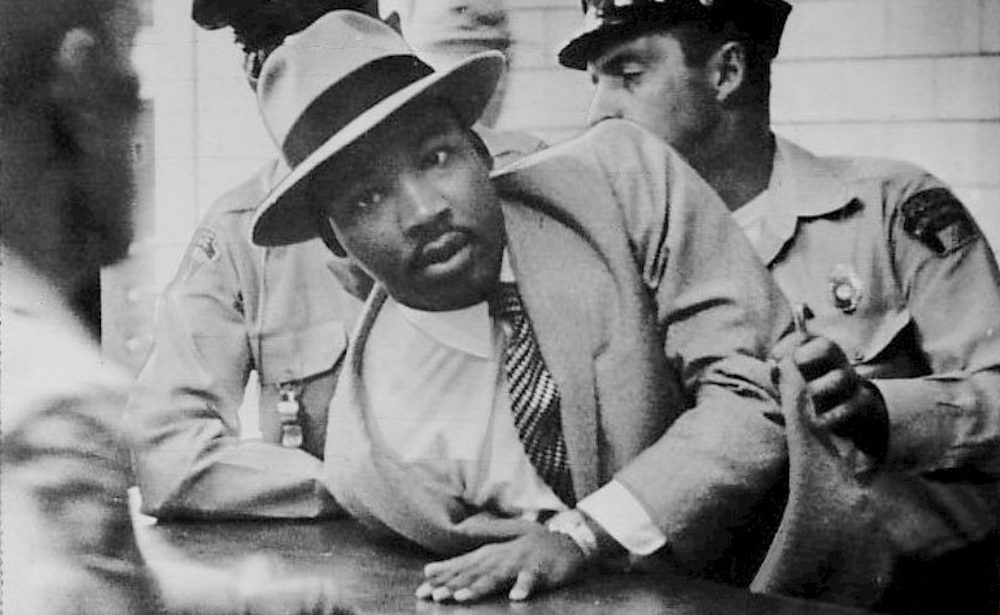 Our society makes it so easy and convenient to conform when we know that we should stand out. Never stop the fight.

If you’re lucky enough, there’s going to come a time where you are going to have an inclination to do something. You will have a strong feeling in your stomach that you want to do something. You also know that if you tell anyone in your circle of support, they’ll probably laugh at you. Not everything you do will come with support. The worst thing you can do is believe what they have to say when your intuition is telling you something different.

If you are doing something you love, but don’t feel like you have a ton of people in your corner, it may feel lonely. You know you are doing your work, but no one is showing appreciation. No one is encouraging you to keep going. That doesn’t mean you should quit.

I went to the theatre yesterday to watch a documentary on racism called Who We Are. It chronicled American history (I won’t say African American history because slavery up until now is American history) and how slavery played a big role in the creation of country. It also showed how racism is deeply engrained in the fabric of this nation. I only bring up this movie because it highlighted Dr. King.

It’s funny that today we celebrate the life of Martin Luther King Jr., when the words that are used to describe Black Lives Matter were the same to describe Dr. King in his day. He wasn’t always revered. He did a lot for the struggle of black people, but to say he was revered in America would be a mistake. Dr. King was arrested 29 times in 12 years. If I told you I knew a black guy who went to jail 29 times, he’d be labeled a thug, right? Even though we celebrate his life now, at different points in his life, people wanted him dead. None of that stopped him. Until he was murdered in Memphis on that fateful day.

He, just like you, have to find the higher purpose to keep going. That means not listening to the naysayers and those who don’t have your back. That means not taking no for an answer and finding other ways to get what you want. It also means to never stop speaking your truth. There’s no better feeling than having a vision and making it concrete. That’s the essence of creation. Others won’t see the vision, and that’s totally fine. They don’t have to be anchor holding back from the things that you believe.

You are the author to your own book. You are entitled to your own dreams. Don’t ever give anyone else that power because that power is sacred. The hardest part about having a strong opinion in a world of complacency is the idea of being alone. Others may also make you out to be entitled because you choose to have an opinion. Don’t let that get you either. You are entitled to your opinion and can easily display your truth in a courteous and respectful manner. If you remain kind and speak with the intention of love, any backlash to your stance has nothing to do with you.

The world needs more advocates. More people who aren’t afraid to wear their heart on their sleeve. People who have a position, but also aren’t afraid the reach the opposition in kindness to make their point. You don’t have to be timid to be respectful. You have the power to fight for what you believe in. Never let anyone anyone devalue that.

Enjoy your day off.