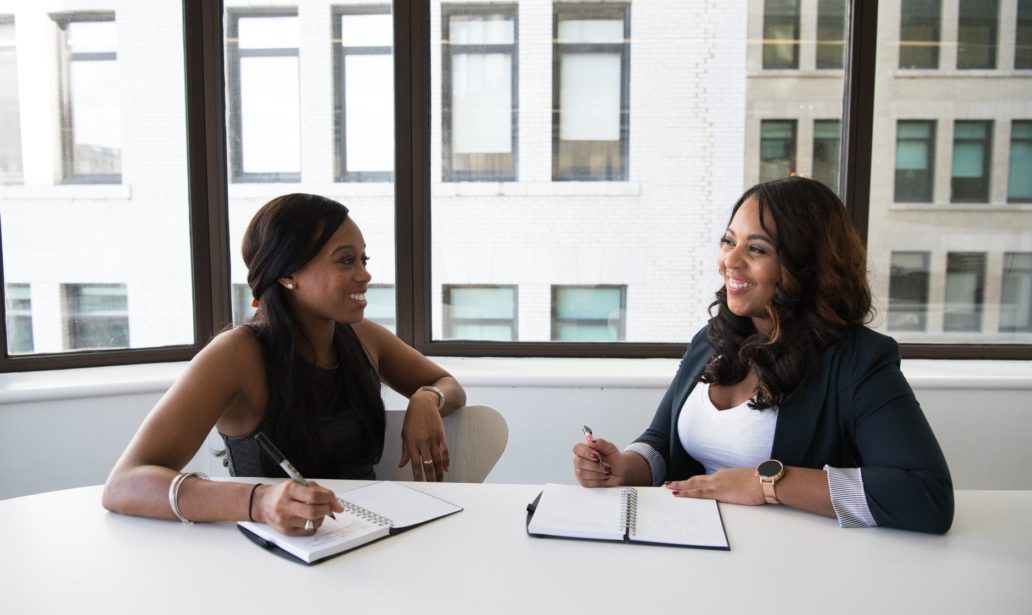 We put a premium on judging people before we know them. That's why we say that first impressions are important. I like to think otherwise.

I feel like I have a lot of experience in this arena of life. Mostly because I don’t believe people will get to see who I am in their first interactions of me. I know how important first impressions are when it comes to say interviews, so I play the game. It’s not a game I like to play because I would love to just be authentic. When I am authentic, I know that can come off off-putting because I have a stoic demeanor. I don’t smile too often, and it takes some time to warm up to just about anyone I don’t know. The same thing goes for dating. I feel like I don’t have a lot of opportunities when it comes to date because most people judge on our first impressions. People are looking for love at first sight. I’m just not that person.

The worst part about first impressions is judging people based on first impressions. I can only speak for myself, but when I feel judged based on how I look or the tone of my voice, I have a hard time developing a relationship with someone because I feel like I’m going to be judged as we are further into the relationship because I was judged even when the person knew nothing about me. I’m not going to open myself up to be criticized, nor do I believe that I need to be understood to be loved.

I can’t blame people for first impressions. Sometimes, it is not the fault of other people.I have had my fair share of misses when it comes to prematurely judging someone. I try not to judge, but I’m also the type of person who wants to keep hatred and fear far away from me. If a sniff a bit of it, then I’m heading the other way. In turn, I wrongly judge a person’s first impression when they complain or say gossip about someone else. Turns out that they could just be having a bad day and needed a way to vent. I have had dates where I didn’t really like the vibe, but continued with the dates to find out they are actually pretty cool people.

I’m not saying not to trust your intuition. That’s probably the furthest from truth. Sometimes following your first impression is a matter of life and death. It’s very important when it comes to survival. In most instances, this is not the case, yet I would say that we put a very high importance making sure we make our first impression great the first time. The importance of a first impression may work against you as people are very adept to manipulate themselves to fit your idea of them. That can also turn into a dangers situation.

The negative side effect of judging people based on survival is the need to over-inflate who we really are. Since we have to make a good impression, it typically means that we hide our insecurities. The result is us boasting about our skills, our looks, our intellect as if it’s the only thing that makes us human. Has anyone ever said a negative thing in an interview?

The insecurities can be shown on the other side of the table. Someone who shows confidence in their speech can be seen as conceited from the eyes of the other person. Someone who has a high vocabulary may looked upon as arrogant. Some of us believe that people are bent on making us feel inferior, when all they are doing is sharing their experience. In both scenarios, people aren’t allowed to be their true selves. That feels to me as counter productive.

Judging Character Based on Events

We tend to base our first impressions and judgement of characters based on the mood someone had in a very limited time frame. The problem is that we don’t know how people feel at any given time of the day. We shouldn’t expect people to always be cheery when it comes to talking to them in a meeting, or a call. We have no clue what the person is going through. It’s crazy that we have this expectation that people should be happy all the time. As if we should mask our emotions to make the other person feel better.

So we turn someone’s bad day into being a jerk. We’ve labeled them with an identity based on a temporary event. Even if someone did raise their voice at us, our egos won’t allow us to venture out to say that the behavior could have been our fault. We feel a certain way about the person who disrespected us without really reflecting to see if we did something that caused the disrespect. It’s always the other person’s fault.

We really don’t know what’s going on in the lives of other people, just like other’s don’t know what’s going on with us. This is an easy reason to just be kind. Something could be going on with their family, or there could be financial problems, or the person is going through a messy divorce. They still have to get on this Zoom call when they rather spend the day in isolation. Yet, we expect this person to turn on their camera and smile with the rest of us. Everything is not about you.

Our Positions Don’t Define Us

I hate going to networking events because the first question that’s asked (and it never fails) is, “What do you do?” I know they are asking me about my work, but in my head, I’m thinking I do a lot of things. Just because I do digital marketing doesn’t mean I stay up reading marketing blogs. It doesn’t mean that I listen to marketing podcasts on my way to work my marketing job and then fall asleep reading a marketing book. I’m sorry, but I don’t quote Gary V. I don’t care how much budget you manager and I don’t care how much revenue your business has accumulated on Shopify. I’m much more than the position I hold at a company. If I say respond with, “Oh, I do digital marketing.” There’s a whole set of stereotypes that are associated with being a digital marketer that are probably false.

Intuition is Still a Useful Tool

The silver lining to judging first impressions is following your instincts. I’m a huge proponent of following your instincts. I just don’t believe, like anything, that it should be placed high on a pedestal. There are going to be times where we have relationships that just don’t work. We’ve judged correctly and no amount effort is going to make it better. I’ve been on dates where it seemed like the person sitting across from me was just disinterested in the whole event. I should have ended the date swiftly, but wasted time thinking that at some point that it would get better.

I would say that our instincts will never allow us to make brash decisions. We will have time to know if our judgements are right for us and the make the right plan of action as a result. If anything feels pressured and rush, it is not for us. As previously mentioned, instincts are used to keep us safe. When you really think about it, our intuition is used to detect manipulation. If it doesn’t feel right in your heart and your gut, it probably isn’t right. We judge with our heads, and our heads aren’t always the most reliable. If you meet someone and you don’t feel safe with them physically, emotionally, or mentally, it might be a good idea to go your separate way after the initial meeting.