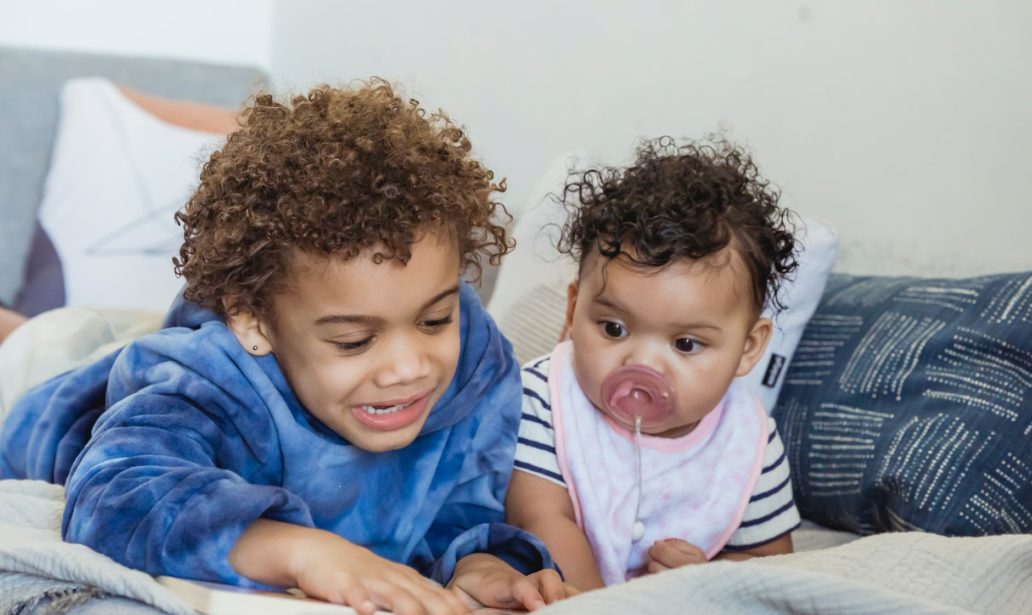 You know how I feel about comparisons. A lot of comparisons happen based on where we are in comparison to someone else at a certain time. For instance, a lot of my friends are either married, getting married, or already have a couple kids. I’m still happily single. We do it every day though. Some people don’t feel like they should be where they should at this point in their career. Others feel like they wasted their youth and are now trying to catch up.

The solution to avoid such comparison is simple in theory, but very hard in practice. It’s noting that time is just a concept and accepting that everyone is on their own journey regardless of time. We know when someone is making apple to orange comparisons, but can’t seem to figure out that each person has a very unique path that makes it impossible to compare on to another. With the thing that you envy in one person, someone else envies you for another. Everything we do and everything we accomplish will only be done at our own pace. Rushing will only prolong your destiny.

There really isn’t a reason to map ones timeline with another. There are people who graduate college early, but can’t find their first full time job until they are 27. At the same time there are 6 year college students who get their dream job once they are degree eligible. There are others who didn’t go to college, but found what they loved to do, while some graduates are still trying to figure it out 10 years after graduation. I know people who’ve gotten together with a spouse early only to separate, while the awkward kid in high school has a loving relationship later in his/her years. We can’t judge the happiness of the present moment based on what we perceive will the perfect time for an event.

There’s No Such Thing as Perfect Timing

The wonderful thing about human beings is that each one of us has a special gift within us. It’s going to take some of us longer to figure out what that special talent is. Just because someone has found their jewel before you doesn’t make your jewel any less special. If you brood over the comparison, and don’t take the time to grow your skills, you’ll never know what you’re capable of. That is the true tragedy. 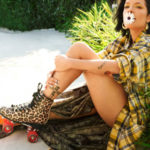 Halsey Creates Her Own Identity in Cosmopolitan

Why You Should Have Your Own Opinion 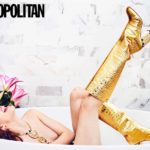 Emma Roberts Becomes Her Own Woman for Cosmopolitan 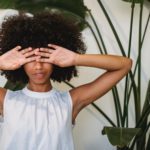