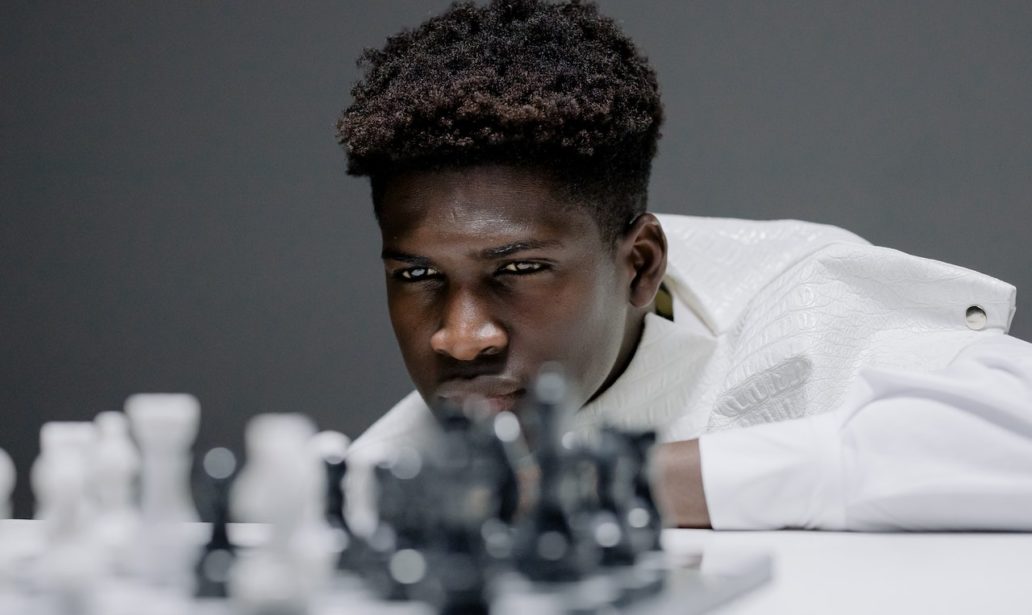 Some suffering occurs when give meaning towards things that don't have much meaning at all. We have to find what's important to us

Nothing really matters… The reason why nothing really matters is because all of our opinions are based on perception. I remember going to conferences and seeing a group of people listening to one person speaking on the stage. As soon as we get out of the talk, I overhear conversations. Everyone has come out of the same talk with different takeaways. The same incident can happen to two different people and the viewpoints can be completely different.

It probably goes back to our childhood. To be honest, we were all kind of indignated with what’s defined as good and what’s defined as bad. When it comes to discipline, parents label their children as good or bad based on whether they obey commands. Our favorite childhood media usually has a  component of what good is, and a clear definition of evil. Until we grow up, we realize things aren’t so black and white.

The perfect Toaist parable I can draw upon that talks about perception is about a Chinese farmer who lost his horse. When his neighbors got word of his misfortuned, they consoled saying things like, “That’s too bad.” The farmer responded with, “Maybe.”As time passed, the horse returned, bringing another horse with it. The farmer’s neighbors marveled at what great luck. The famer simply replied, “Maybe.” The next day, the farmer’s son tried to tame the horse. His son fell off the horse and broke his leg. Devastated, his neighbors consoled the farmer again with thoughts of poor luck. Again, the farmer responded, “Maybe.” Shortly after, the emperor declared war on a neighboring nation and ordered every able-bodied man to fight. It was a damaging war that left many dead, but not the farmer’s son. The son was unable to fight due to his leg. The neighbors again saw this as good news and rejoiced. Again, the farmer replied, “Maybe.”

This story reminds us that everything is not as binary as good and bad. It also teaches us to put less importance on things that happen to us. A lesson that we are the creators in how important our circumstances are, but also knowing that we should detach from the reaction because we have very little control over what happens to us (or for us).

We live in a world of nondualism, the belief that two irreducible elements or modes are completely separate from each other, because it’s easy to think in binary. It’s only 0s and 1s. It’s easy to see things as distinctly good, and others as distinctively bad. It was what we were taught. Conflict arises once someone stands up and actually says, “Maybe.”

A Little Good in the Bad, and a Little Bad in the Good

When we’re thriving in one part of life, we don’t necessarily want to hear the negativity that can come with it. You’ve probably been in successful companies where people don’t want to hear the issues that business has. Instead they build their platform on superficial positivity.

I just saw the movie, Tár. Would highly recommend. In the movie, renowned composer Lydia Tár has created her successful career on the transactional relationships. At a very critical turning point of her career, everything starts falling around her starting with an associate of hers who commits suicide because she essentially blacklists her from any conducting opportunities. In a time where she should be enjoying her luxurious lifestyle with wife and child, while being fulfilled with this great opportunity to further her status in classical music, she pushes tries to hide any evidence that connects her to her associate’s death, while also trying to deny her problematic behavior that causes this and more negativity around her. She was able to do this because of her success. Not until later in the movie do we see the consequence of her troublesome climb to the top.

Conversely, when we are in suffering, it’s very hard to look at the good in the situation. My father passed away in March 2022 from lung cancer. He never smoked a day in his life. The biggest question I had in the grieving process was, “Why him?” It was hard to visit him. He lost a lot of weight and was so weak, it took time for him to walk short distances. He was also on a nebulizer, so it was also very hard for him to breathe. I saw him suffer. It was hard to find any positivity out of it.

In order to grieve successfully, you have to find the silver lining in any type of negativity. I know today that he is no longer suffering. I also believe that even though his body is not here, doesn’t mean he’s not still living. Life doesn’t ends at death. Although I can’t see him, I know he’s living his best life away from the pain and suffering of this earth. Most importantly, my love for my dad never dies.

We might be putting too much emphasis on the right and wrong things. Especially when every single person has a different definition of what these things are. We might be spending time at a job we dislike, wondering if the grass is greener on the other side, but what if the color of the grass didn’t matter? Maybe there’s no such thing as the right decision. There’s no way we can have that type of control when the world comes with such unpredictability. We can only prepare ourselves for our events in life, but once those events begin, we have learned to give away our power. If we don’t we’ll be overplanning, overanalyzing, stressing and suffering for something that seemingly amounts to nothing.

The Issues with Expectation

I only speak from my own experience, but our expectations of what things should and shouldn’t be have only brought anxiety. We go into what we want to be a positive experience, and if it becomes a “bad experience” we feel disappointment. We’re afraid to make changes in our lives because we don’t want to deal with the regret of choosing something that doesn’t meet our expectations. I believe things get a little bit easier when we maybe have expectations, but aren’t so attached to them. There’s nothing wrong with planning, but negative feelings start to occur if we stick to a plan that isn’t working for us.

It’s very hard for us to realize that life is fluid. Things change all the time. I believe we know that, but we don’t fully understand. This is why we can’t put too much meaning on things because everything in this world is impermanent. The only thing that is eternal is love. Once we realize this, we start to feel a peace in our lives that can’t really be explained. We won’t know until we put it into practice. One thing that I do know is putting emphasis on seemingly meaningless things isn’t helping.