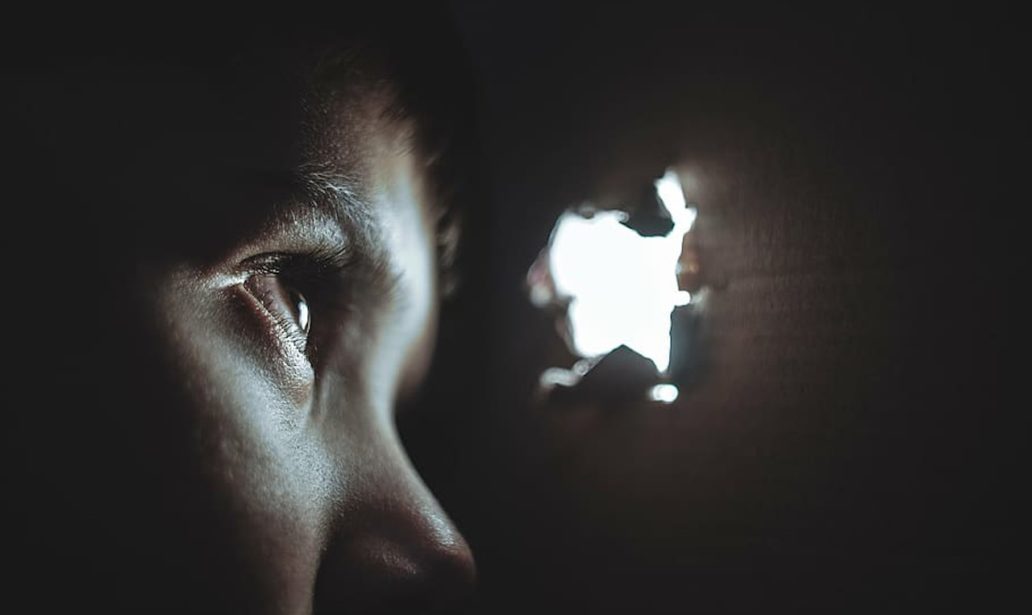 Whenever you have a new idea, or want to try something new, you’re going to get a little inkling. An inkling that will tell you not to do it. That hit of anxiety that tells you that you shouldn’t take the risk because of all the “what ifs.” Our fight or flight brain doesn’t realize that there’s a difference between calculated risks and being reckless. Sure, forgoing the new idea can relieve you of your anxiety, but a pattern of playing small could lead to long-term depression.

We tend to believe that our level of fear matches the level of risk. As if to say the more you scared, the bigger the risk. This is one way of rationalizing a purely emotional state. Both fear and risk are relative to the person. A person can want to do the exact same thing as you with less fear. Does that make you or this person more right about the risk level? Most of the apprehension to something new is fear of the unknown.

In truth, taking risks, even the smallest of them, can improve your life. THe biggest benefit is that you learn. You can’t learn something new without taking the risk. Never taking a risk means being confined to your own bubble of knowledge.

What to Do Instead

There are things you can do to help mitigate that fear. First make sure your emotions and ration are aligned. Just because something feels scarrier to you doesn’t mean it’s riskier. You drive a car every day, yet you’re afraid to talk in front of a group of people. The risk of driving a car can be death, but you can’t die of public speaking. When you do have a new idea or are called to do something you’ve never done, accurate assess the risk factor.

If you are afraid of failure, try to find ways to increase the chance of success. Going back to the public speaking example, instead of going on stage raw, maybe you should practice your speech a few times. If you want to start your own business, but afraid of the instability, you should wait until your making comfortable income from your side hustle before quitting.

Don’t be afraid to do something new because you never did it before. Yes it’ll a bit scary, stressful even. You can also think of it as an adventure. Something you will learn from regardless of if you succeed or not. 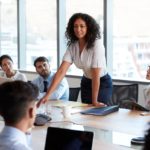 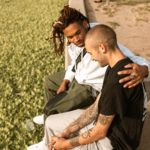