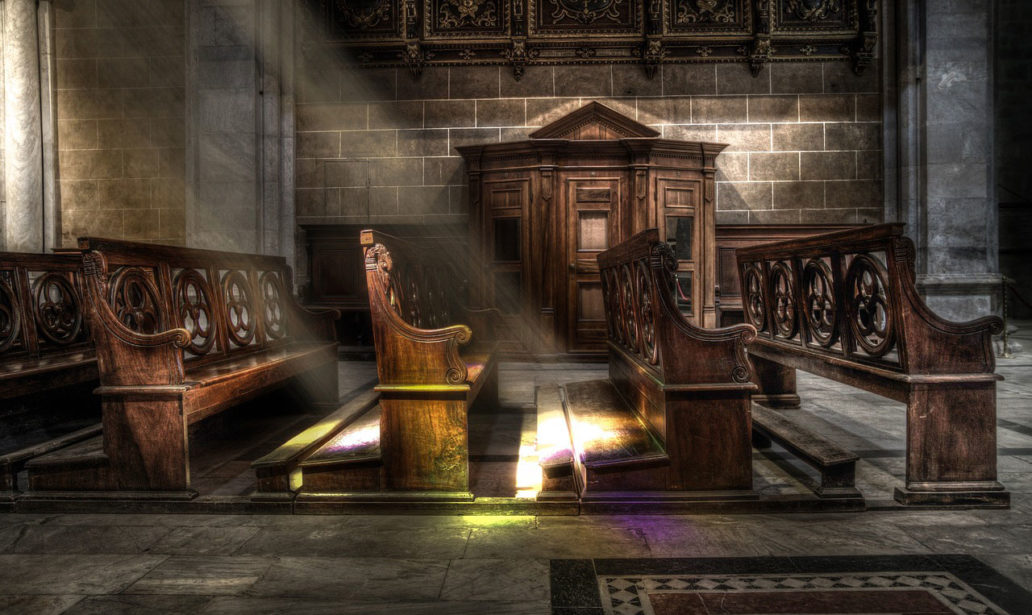 I’d love to say that this article is for all people. You could be an atheist and not believe in a higher power. These lessons that I will write about will help everyone in their everyday life.

I’m a practicing Christian, but with this blog and my own studies on the subject. I hope to gain nuggets from different religions, so that I can apply to my own life. The more I read up on other religions, the more I see the essential themes that each major religion presents. Of course, this puts aside the very different beliefs in the afterlife. Still, we’ll go into some of the lessons that a majority of religions teach in their individual philosophies.

Treat Others The Way You’d Like to Be Treated

The golden rule is an easy rule that all religions can get with. Even if you’re an atheist, the golden rule is still practiced through the act of empathy. It’s important to put yourself in the shoes of others to know where they are coming from and treating the person as if the concerns of others were your own.

What is hateful to you, do not do to your fellowman. This is the entire Law; all the rest is commentary.

This is the sum of duty; do naught onto others what you would not have them do unto you.

Provide for the Wellness of Others

If you follow Jesus, you know that he communed with the lowest of low. He was a servant leader, caring for others, especially others less fortunate than him. In the bible, it states, “If…there is a needy person among you…do not harden your heart and shut your hand against your needy kinsman. Rather, you must open your hand and lend him sufficient for whatever he needs. For there will never cease to be needy ones in your land, which is why I command you: open your hand to the poor and needy…”

Buddha was no different saying, “Go your ways, oh monks, for the benefit of many, for the happiness of many, out of compassion for the world, for the good, benefit and happiness of gods and men.”

When it comes to Judaism, Albert Einstein summarizes what it means to look for the needs of others very eloquently. “Judaism appears to me to be almost exclusively concerned with the moral attitude in and toward life. […] The essence of the Jewish concept of life seems to me to be the affirmation of life for all creatures. […} There remains, however, something more in the Jewish tradition, so gloriously revealed in certain of the psalms; namely a kind of drunken joy and surprise at the beauty and incomprehensible sublimity of this world, of which man can attain but a faint intimation. It is the feeling from which genuine research draws its intellectual strength, but which also seems to manifest itself in the song of birds…”

I honestly didn’t get the concept of being present until I looked into Buddhism. The crazy thing is that Christianity speaks on being present. God is in the present moment. “I Am.” I’ve been in church for like 25 years and this was the first time it clicked for me. Most of the time preachers and teachers speak about the goal of getting into the afterlife, but Jesus also tells us, “Take therefore no thought for tomorrow: for tomorrow shall take thought of the things for itself. Sufficient unto the day is the evil thereof.” God might just want us to be the best possible us in the now.

I kind of already told you about Buddhism and how mindfulness and meditation is the staple of the religion. Hindus find their practice presence in yoga. According to Hindu Svetesvatara Upanishad, “Find a quiet retreat for the practice of Yoga, sheltered from the wind, level and clean, free from rubbish, smoldering fires, and ugliness, and where the sound of waters and the beauty of the place help thought and contemplation.”

Every major religion agrees that money isn’t the key to happiness. That doesn’t mean we let go of all physical possessions. It means that we don’t make these possessions our identity.

“The parable of this world is like your shadow – If you stop, it stands still. If you chase it, it distances itself from you.”

It is easier for a camel to go through the eye of a needle than for a rich man to enter the kingdom of God.”

We can’t walk this life alone. This lesson is something I still struggle with being an introvert. Practicing a religion usually forces you out of your shell, whether you’re going to synagogue or a small bible study. Other examples of community would be Islam’s five prayers a day, or Catholicism’s “peace be with you” shaking of hands at the end of every mass. We are not alone in this world and sharing a community reminds us of that.

You’re Responsible for Your Own Actions

You might of heard, “The devil made me do it.” Well, that’s a lie straight from the pit of hell… I’m just kidding. Within most religions there are teachings around karma, or “what comes around goes around.” Hinduism’s Bhagavad Gita teaches, “If one identifies with one’s actions, desiring certain results, one is bound to that action-pattern and doomed to rebirth. However, if one acts earnestly but without attachment to results, performing every action as an offering to God, knowing that God alone is the only Actor, one proceeds on the path to liberation.”

Buddhism is probably most known for its teachings around karma. Within the Eightfold Path it states, “All beings are the owners of their deeds (karma), the heirs of their deeds; their deeds are the womb from which they sprang…Whatever deeds they do—good or evil—of such they will be the heirs.”

Karma might seem to be an eastern thing, but Christianity also deals with being responsible for actions. In Psalms 126:5 it states, “”Those who sow in tears will reap with songs of joy.” […] In each of these instances, as well as all the other references to reaping and sowing, the act of receiving the rewards of your actions takes place in this life, not in some future life. It is a present-day activity, and the references make it clear that the fruit you reap will be commensurate with the actions you have performed. In addition, the sowing you perform in this life will affect your reward or punishment in the afterlife.”

Get to Know Yourself

On the surface, religion seems like a list of rules that you have to follow, but what these religions are really saying is look for the goodness within yourself.

Nearly all wisdom we possess, that is to say, true and sound wisdom, consists in two parts: the knowledge of God and of ourselves (Institutes, 1.1.1).

“One who often thinks and reflects develops his foresight and vision.”