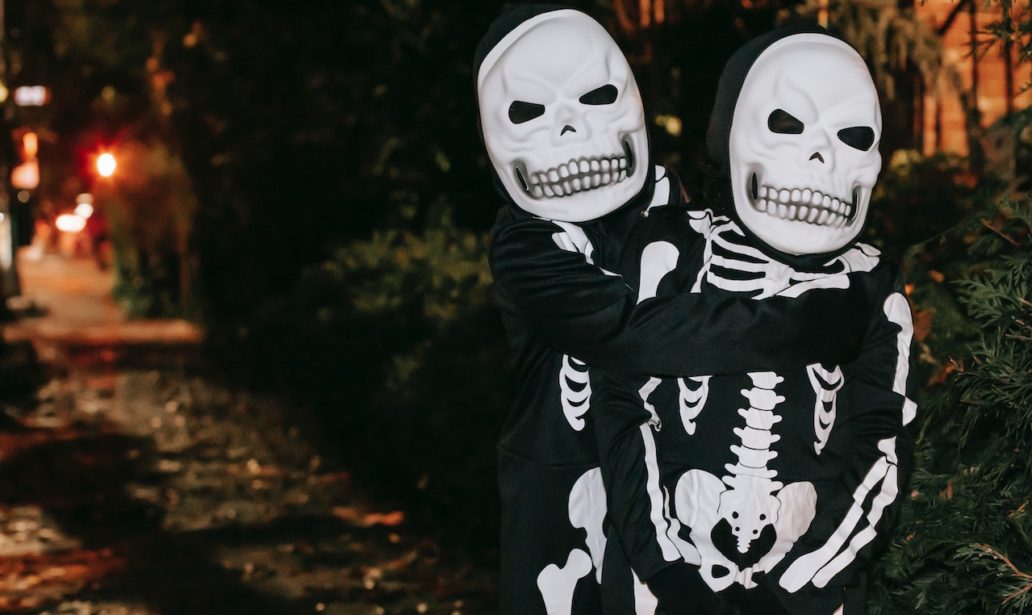 Mass media puts so much emphasis on being courageous. What if courage wasn't the solution, but something much deeper?

We put a pretty big emphasis on courage and confidence. We know the definition. Being courageous doesn’t mean fear is eliminated. It means that you’re able to do the thing you want to despite the fear that you may have. What if we could eliminate fear all together. That’s where love comes in.

It’s really hard to love when we live in a culture driven by fear. You may not even know it because fear surrounds us like fish to water. Fish would never recognize that it’s wet. Every day, we are insecure about what others think of us, may have some financial worries, or anxious about having to go back to work on a Sunday night. Maybe I shouldn’t speak for you. There are times in my life, where I worry all the time. I spend hours at work checking and rechecking things just so I don’t make a mistake. It’s pretty obsessive because I make a mistake anyway. It’s something that just stays in my mind and doesn’t leave until the next anxiety comes. This may be life for some of us.

Secure with Our Insecurities

I kind of dislike writing articles because it typically means that I have to be vulnerable with my own situation. I’ve come to realize that my pride was the cause of most of my past mistakes. One of the things that trigger me is having an idea, or an opinion, and not feeling like I’ve been heard. When my idea comes in fruition, I have a hard need to tell people that I was right. It would almost be a rub in someone’s face to say if they had listen to me, they’d benefit from what I was saying in the past.

I now realize that was an act of insecurity. I shouldn’t have done that for my own self-promotion, but because I had a gift to help others. It was up to others to take any advice that I had. I just had to make sure that I was available to lend a helping hand. If I had focused on love, I would have focused on giving my knowledge and skills away without the expectation of receiving in return. At the time, I was angry that I didn’t receive any appreciation from my work, but I’ve realized appreciation wasn’t the reason why I do this work.

If you didn’t know, I’m pretty opposed to capitalism as a concept because it’s built on the idea of scarcity. Our culture is built on the idea that we don’t have what we need, and there isn’t enough for us to go around. It puts us in the position of fear that if we don’t perform, if we don’t hustle, or if we sleep, we don’t eat. We either try to maintain or position, or move up, not realizing that when we get that promotion, it means that 100s of other qualified candidates did not. A organizational charts are formed like pyramids for a reason. The higher you go, the more power you gain, the more you have to do to maintain that position.

Most of the fears we talk about come from a lack of some aspect in our lives. It could be financial lack, or a need for emotional support. Feeling like we need more usually makes us feel like we aren’t enough. It puts us in this deadly spiral of believing that unless I have more money, unless I have more relationships, or unless I gain more prestige than I will be happy. Truth is, you’ll be filling more like a hamster on a wheel trying to get that carrot named happiness.

Confidence isn’t a bad thing. I’m just saying that you can dig deeper than that. I was very much confident in expressing my ideas, but that didn’t change my insecurities. If I had been more aware of love during this era of my life, I wouldn’t feel to to need to have my voice be heard. In truth, I’d probably allow the voices of others to shine and work to remove myself in order to serve others. This is the love that I’m talking about.

Did it take courage to say things that would probably be discouraged and maybe even ignored? Of course. That piece of anxiety occurs every single time a new idea comes up. Courage tries to diminish the fear that’s still there. Confidence makes us delusional about fear. The dark side of confidence is pride, and pride comes before the fall.