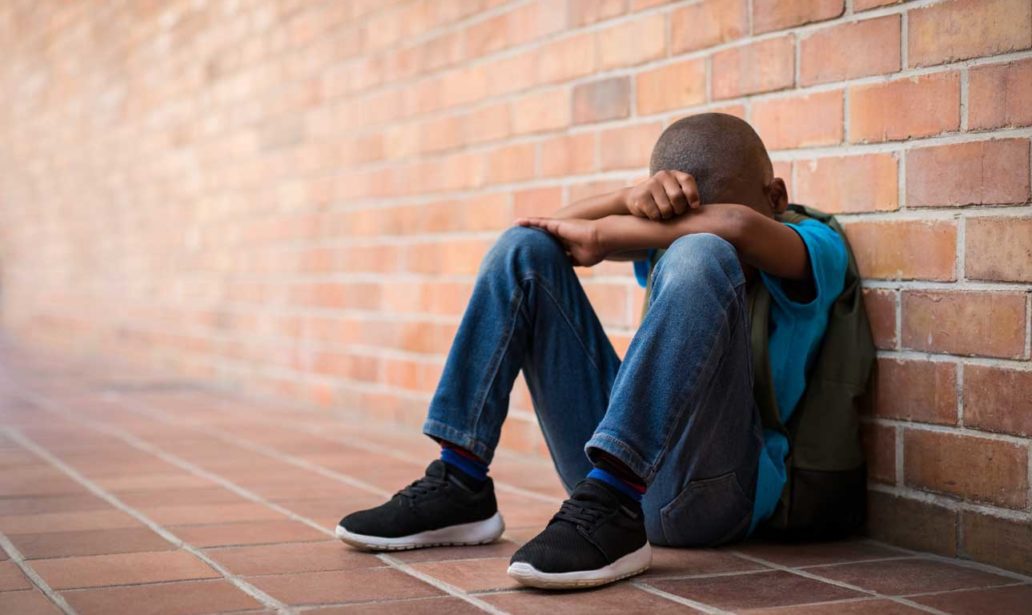 It’s been a difficult with us being in isolation. Some of us have been in isolation before COVID. Hopefully this one simple tip can help you if you feel lonely throughout this process or any other aspect of life. It’s to simply say hello to others. It seems very easy to do, but so little people do it.

The Negative Effects of Loneliness

The story behind loneliness is one of secret. No one truly knows if the people are around them feel lonely because it’s really not about the people around them. They can be a sea of people and still feel invisible. According to Professor John T. Cacioppo, 1 in 5 people suffer from loneliness. This includes bouts of melancholy to a chronic lack of intimacy.

Why is loneliness have such an impact on our health? The opposite of loneliness is being around people who care. Friends and family encourage us to take care of ourselves and step in when we’re not feeling well. Cacioppo was also able to find genetic benefits to being with others. Those with few social connections saw certain genes linked to inflammation were over expressed, and genes involved with antiviral responses were suppressed. Being alone can actually make you sick. One reason why you should make sure you’re not alone during this COVID season.

There’s a pain that comes with being lonely. Associate professor Naomi Eisenberger of UCLA found that being excluded from social activity triggers the activity in the brain that is associated with physical pain. Our ancestors survived by being in a tribe. Any separation was a cause for danger. Today, if we feel left out that same trigger occurs as if a person is in danger. Chronic spikes of cortisol due to the fight of flight response that goes unchecked can make a person feel fatigued and irritable.

How to Be Less Lonely

The basic ingredient behind everyone’s sense of loneliness comes from is a need for acknowledgement. A Purdue University study reported that people who made direct contact with strangers felt less disconnected than those who felt as though strangers were looking through them. Reaching out in the smallest way of eye contact can build meaningful connection. If you want to get out of the pain of being by yourself, it’s up to you to make the first move. Just say hello.