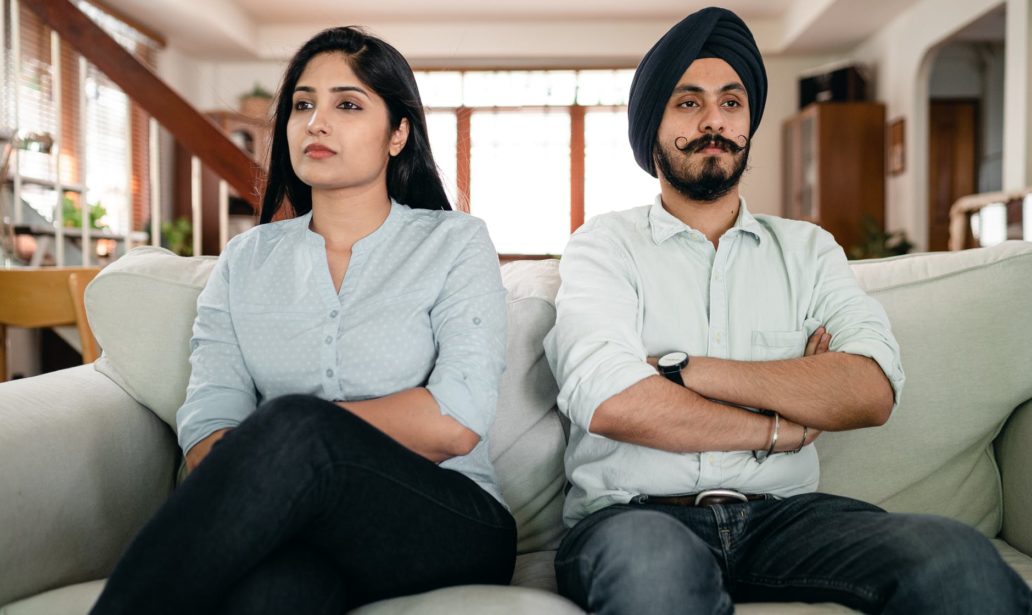 Defensiveness is such a learned behavior that is hard to break. Once we find a way to remove it from our nature, we can find more peace.

We’ve heard the word before. I think we know the feeling when feel like we have to be defensive. It’s a very instinctual thing. Some of us aren’t even aware that going on the defense is our default. It’s our way to survive. We can be more aware of it when put definition to the feeling. For the purpose of this blog post, let’s call defensiveness the feeling when we feel criticism resulting in shame. The result of this feeling is defensiveness is usually fighting criticism with more criticism.

When we act in a defensive nature, what we are really doing is trying to separate ourselves from our feeling of shame. When we feel shame, the reactive thing to do is shift the faults back to the other person, making us feel better about ourselves in the process. The other person becomes the victim of unwarranted criticism, making our act a bit selfish. Yet, we still do it because it works.

Why do we feel the way we do? The biggest answer I can give you to this question is fear. Fear come come in many different faces including a trigger reaction from childhood trauma, the inability to be assertive, and a feeling of insecurity. One of the biggest reasons why we are defensive because we take criticism of an action, or work as a personal attack to ones character. Sometimes we need to justify our actions because we believe that it reflects poorly on ourselves.

Defensiveness is an unconscious behavior. We don’t know that we do it until we are aware that it happens. The best thing to observe is what happens to your demeanor when you are being criticized. If you try to justify your actions, accuse the other person of doing the same things, or even make excuses for what you are being criticized for you, you are embodying defensiveness.

There’s many ways to spot defensiveness as well if you’re ever in a predicament. If someone is coming from a place of defense you can typically tell in behaviors such as launching an attack in hopes to discredit you, gaslighting, and even not speaking to you as punishment for the criticism.

Choose to Be Less Defensive

Like I wrote at the beginning of this blog post, the only way we can stop being defensive is if we are aware of our defensiveness in the first place. If someone tells you that you are being defensive, don’t try to justify your actions. Listen.

Try to be more conscious about your feelings and how you display them. We were really never taught how to deal with negative feelings, so that could be a journey on its own. One way that’s helped me clear about how I feel is journaling in the morning. I also like to call this blog my public journal. When it comes to negative feelings, the worst thing you can do is deny them. There’s nothing wrong with feeling mad or sad, ashamed or scared.

Once you are one with your feelings, the next thing you can do is give yourself compassion. The reason why we have to be defensive because there’s this unspoken rule that all humans have to be perfect. It’s an impossible task, yet we try to hide our weaknesses so that people see us as angels. If we can all unlearn this, life would be so much easier. Knowing that you don’t have to live up to others expectations of you makes you take criticism from an inquiry perspective. You can listen to what the person is saying, and if what they say speaks to your heart, you can learn and get better.

If you feel like your counterpart in a conversation is being reactive, don’t be seduced into an argument. Instead, tell the person how you feel and why their comments are hurtful. This is going to take some courage, but you also should know your value. If you are providing critical feedback, and the other person retaliates, you should deescalate by requesting respect of your feedback. When someone becomes defensive, it’s very easy to get sidetrack and go into excuses that have nothing to do with the problem at hand. Make sure the conversation stays on subject and is solution oriented.