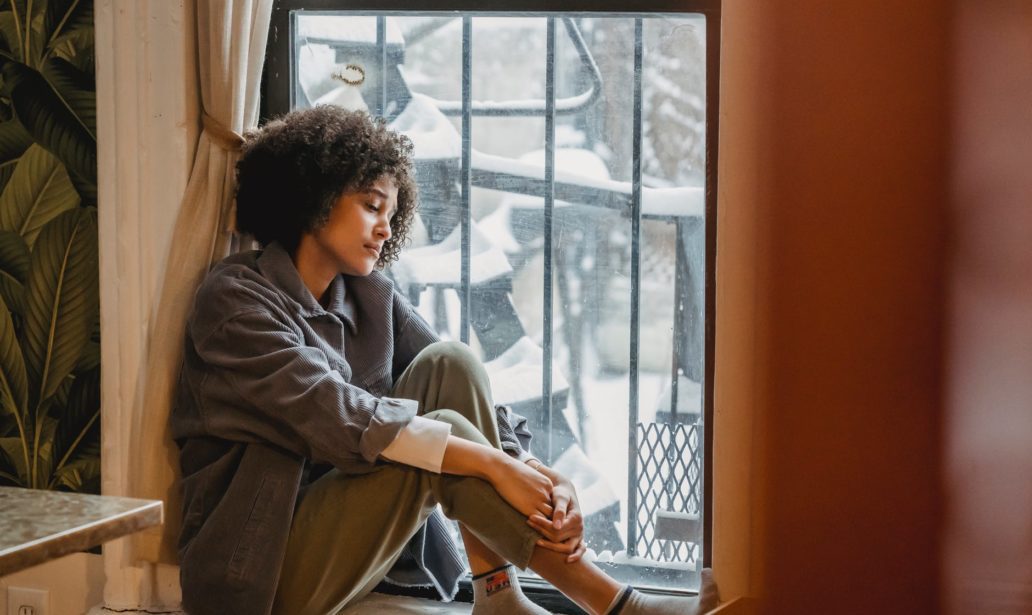 Growing up I would definitely say that I was a stoic person. I don’t think anyone could see my emotions because I spent a good amount of my life hiding it from other people. If I was sad, you wouldn’t know it. If I was ecstatic… you still wouldn’t know it. I had (sometimes still have) a hard time with showing my emotions. Growing up, I don’t think I was really allowed to show emotion. If something bothered me, I was supposed to kind of just take it. That meant that anything that changed my emotions for the bad wasn’t supposed to affect me. It kind of then translated to all the good things that happened to me as well. In most cases, I wasn’t allowed to be vulnerable because I was a boy/man. Now I’m just afraid to be.

The Fear of Vulnerability

I think the fear of vulnerability has been evident in my dating life. Right now, I see the beautiful people around me getting married, while I’m still trying to figure out dating. Which actually means, I’m still trying to figure myself. Again, growing up I heard nice guys finished last, so vulnerability wasn’t a thing. You dated a girl for sex and maybe you cared enough for a longer relationship. A part of that is the unknown of a longer relationship. You have to be vulnerable to give your heart to someone not knowing if they will hurt it. There’s just so many unknowns. What if they don’t feel the same way as you? What if they cheat? All these negative questions make it easy for us to not even try to let our heart go.

There are so many other scenarios in which we need to open up about. We also hear things like, “I have my own problems. I don’t need to hear about yours.”Things like loss of a love one, job loss, and other major events are common to all of us. If it is so common, why should we make such a big deal out of it. That’s what we tell ourselves because of fear. It’s scary to put your heart out there, so instead we live in the comfort of keeping to ourselves.

How to Deal with Struggles

If we go back to my dating past, I struggled because I wasn’t upfront with my intentions. I would never tell a girl how I really felt about her. I was afraid to be in her presence because I was the opposite of William Shakespeare. If there was a threat for her to lose her love, I’d rather not love at all. I feared the rejection. The truth is if I never asked, the answer would always be no.

What happens when you do get the girl or guy, but they break up with you? What happens when you get the job of your dream and you get fired? The prescription to the hurt is to suffer in silence. I’m not saying that you have to tell the world, but I hope that there is a friend you can lean on in times like these.

When hardship rears it’s ugly head, there are a few other things you can do to help soften the blow. The first thing you definitely need to do is to take some time to heal. Don’t be afraid to cry. Yes, even the guys. Take some time out for yourself by doing something you love. It doesn’t even have to be productive. Have a movie marathon with your favorite films that’ll cheer you up. The best thing to do is to go deep into the grief. Let yourself feel. It is the only way for it to properly move through your system.

The Strength in Vulnerability

Maybe I’ve been reading too much Brene Brown, but I know that putting yourself out there is key to the success of just about every venture. Putting yourself out there means conquering the fear for your greater good. It takes a lot of courage. It’s very much easier to be quiet. It’s a sign of strength to admit pain as crazy as that sounds. If you can, try to be more vulnerable. I’m learning myself. If I like a girl, I’m going to tell her that I do and watch the dominos fall. If you have a business idea, but don’t know how to get started, the first thing to do is put your idea out there and ask for helpers. Life is all about taking risks. Inaction could be just as risky.