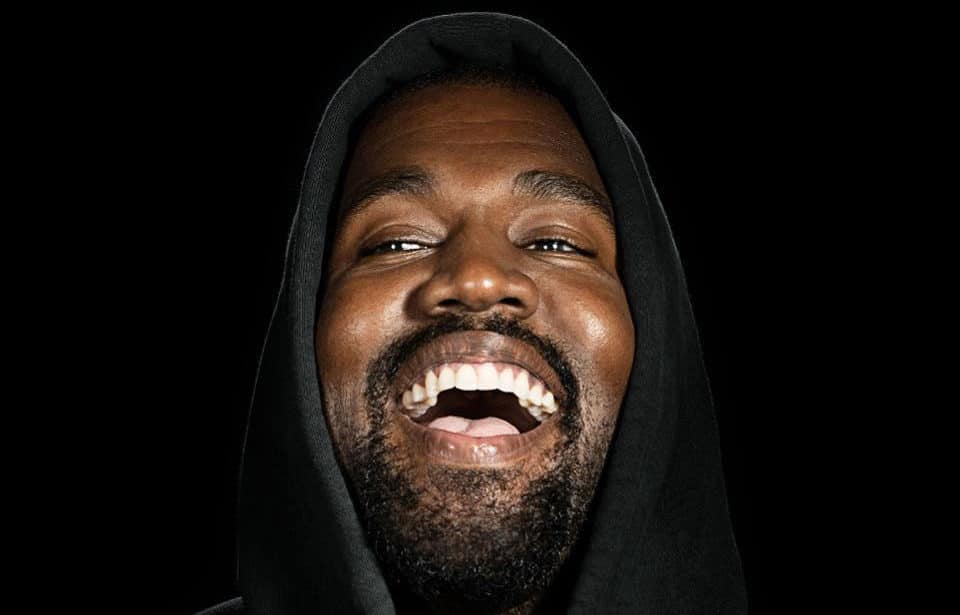 They say you are the top 5 people you hang around. Sometimes I don’t think that’s the case when it comes to individuals in the same area as me. I have a good group of friends, but we all change. I’m sure you’ll get more insight into who I am based on the people that I’ve admired over the years. A lot of these people may not make sense together, but that’s what makes me the complex individual that I am.

If you know me, you know the first person that is on this list is going to be Kanye West. You might hate Kanye because if you love Kanye like I do, you already know why and you don’t have to read the rest of this paragraph. The reason why I admire Kanye is because he is unapologetically him. Sometimes he veers on the extreme of not conforming to what people say he should be (see Kanye’s activity in 2018). Even though I may not agree with all that Ye does, I do agree with the spirit in which it comes from.

Kanye taught me not to be afraid of being myself. I know who I am and I have a lot of negative aspects to it. Working on those aspects of myself is a journey, but don’t believe that I should repress those actions because I do hope that those actions comes from positive intent. If I do repress myself, I believe that I’m living up to my fullest potential. Just like how Kanye gets flamed for what he does, I’m sure there is a reflection period where he can look at his past actions and see whether he wants to turn away, or believes it’s the right path for him. I believe everyone has the right to be themselves regardless of what others may think.

Another person that I looked up to as a young man was Kobe Bryant. He was the man who expected greatness and had the mental fortitude to do anything he wanted on and off the court. Even though he was a perfectionist, his weakness was his lack of leadership ability, or the false expectation that everyone wanted to be just as great. I struggle with that. I want to do great things, but everyone has their own journey and are in different stages of their lives. I can’t try to grab people to go with me. All I can do is lead by example and hope others follow.

Fred Rogers is the quintessential symbol of love for me. I don’t think I ever realized it as a child, but watching his documentary was eye opening. Throughout all the negative cultural events such as war and civil injustice, Mr. Rogers and his neighborhood was a true beacon of love. My favorite example will always be the segment in which Mr. Rogers played in a pool with his black mailman to signify that black and white people can coexist where public pools typically were segregated. The Bible says to love your neighbor as you love yourself. Mr. Rogers made me realize that everyone is my neighbor.

Who doesn’t admire Oprah. She’s a woman that conquered the odds to having her own entertainment empire. Her entire story is inspirational, but I don’t know if had admiration for her until recently. She’s teaching me more about spirituality and the vastness of knowledge that comes from different cultures. I admire how open minded she is to the thoughts of others without being constraint to her own beliefs. It’s the main reason why i listen to her podcast.

Batman is my favorite superhero. It’s pretty easy to see why. He took tragedy and made it into his life mission to do good. In a universe of heroes with super powers, Batman only has gadgets and a car. Yet he’s still has given himself the skill to conquer foes mightier than him. The negative that comes with admiring Batman is feeling like you could do it all on your own. Even though Batman is a lone ranger, I can’t forget that he’s worked with multiple Robins, and Batgirl. He’s also a member of the Justice League. Sometimes you need a squad to do great things.