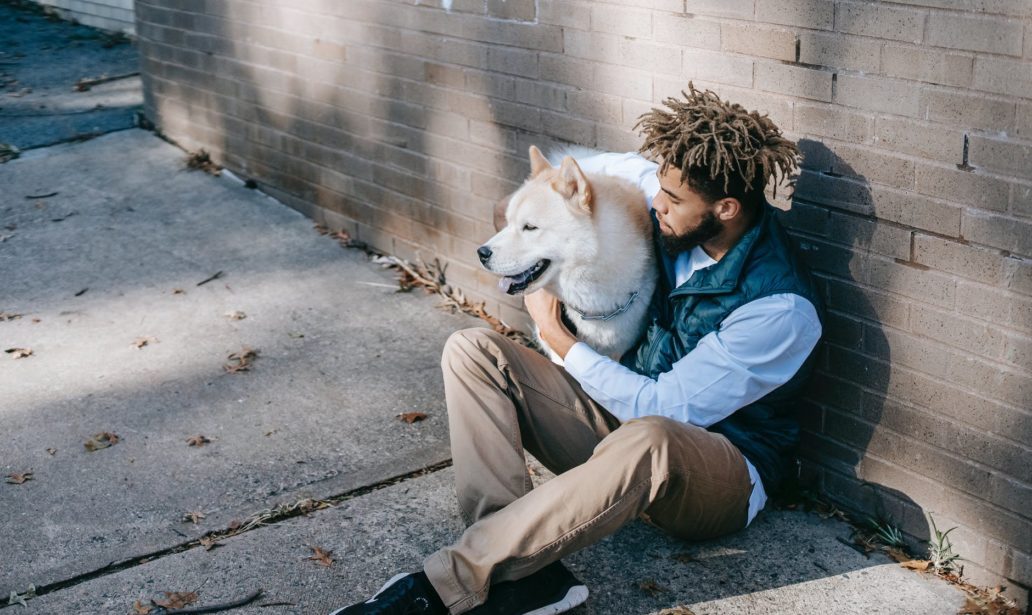 We tend to use the words niceness and kindness interchangeably. Here I try to make the point that these words are different based on intent.

I was having dinner with a friend when she said something interesting. She said that people on the west coast have a tendency to be nice, but not kind, while people in east coast have a tendency to be kind, but not nice. I never really thought of those things as a duality. After she said that it made me contemplate who I am. I think people who’ve seen me, but don’t really know me consider me not too nice. I think it’s more perception than it is reality. If you were to get to know me, you would know that I try my hardest to be kind. If we have a bond, you have my kindness for life.

Often people use the words “nice” and “kind” interchangeably. I’ve come to realize that these two words are very different when it comes to intention. Being nice is a self-centered behavior that only comes with the intent of pleasing others. We are only nice in order for people to like us. In comparison, kindness is selfless, acting on the best interest of others.

Don’t believe me. Look for yourself. We can Google the definition of both these words to see the difference.

You might thing think that these two definitions are the same, but there are two keywords that make them different. The first is agreeable. When people are nice, they are only doing so to conform to others agree to be nice. In comparison, we see the word nature in the definition for kind, which means that this friendliness, this generosity comes from within regardless of outside influences. Kind people doesn’t conform but acts in love based on their genuine love for their people.

Niceness is Rooted in Fear

The idea of being nice comes from our tribal ancestry. You can also see it in animals that survive in packs or groups today. The weakest individual in the pack is basically required to be nice to his/her superior in order to survive. If not, they risk being left behind by the group. Another word for nice in this case is submissive.

Let’s take it to the group dynamics that we might share in everyday life. If you have a leader that tends “kill” everyone he/she doesn’t like, the typical response is to be nice to this person. We please this person so that we get on his/her good side. If we eventually become friends with this person, it’s less likely that are ostracized by the leader. We might even gain power by association. Can you see how being nice is rooted in fear?

As I’ve gotten older, I’ve realized why girls don’t like nice guys and why we have sayings like, “nice guys finish last.” Being nice is a form of manipulation. If you’re forever agreeable with a potential date, your niceness is simply a manipulation to get the person across the table to like you. They can smell the inauthenticity all over you. Worst, they can smell the fear. That’s the worst type of body odor.

The Dishonest Nature of Niceness

When we look at being nice in this way, we see that this behavior is also rooted in dishonesty. Being nice usually involves being submissive to the will of another person, or society as a whole. When we are nice, we tend to hide our true self and our true expression. We only express what others want us to express.

The dishonesty in the terms of being nice can cause great evil. I love super hero movies. When you look at the super villain in most of these movies, you know their intention. At their core, a person can be selfish, greedy, and have a desire for power, but they are also honest about it. You, as a person, can either agree with that person, or not because you know what this person is about. A nice person that also has the same evil intentions hides in the shadows of evilness, so people see the surface level, but not the desire behind his/her motives. The worst type of super villain is one that makes you believe that he/she is good.

Kindness is Rooted in Love

Going back to the definitions, we see that niceness is typically used for personal gain. However, kindness comes from the human instinct to support. This is what we call compassion. When we talk about a kindness, our initial thought is helping others. Kindness can also mean have compassion towards oneself.

When we become more of the world, that’s when we become more kind. Empathy is a key ingredient in kindness as compassion is a byproduct of empathy. Kindness is the emotional urge to help someone who is suffering. Emotion is not easily found in our world. That’s why it’s so easy to talk about niceness. It’s easy to articulate because it’s purely logical. People may not know how to be kind, or what kindness even is because they’ve never had the emotional experience. It’s the only way to learn it.

Power to the Powerless

Sure, it’s chivalrous to open the door for a lady, but all you really did was save an ounce of effort towards something she could have done herself. Now I’m not saying to slam the door in her face, but let’s not pretend that you did your good deed for the day by leaving the door open. Same thing goes for any superior figure. We are only nice to him/her because we don’t want this person to be angry and express selfish demands because of it. In being nice, we also expect niceness in return. Just like opening the door made it a little easier for the lady to walk in, making sure the boss stays happy only makes it easier for him/her to not have to deal with unwanted emotions. I guess it also helps you stay out of trouble… if it works. In both ways, the nice person has exerted the most energy.

Be Kind, Not Nice

Kindness is directed towards people who don’t have the power to help themselves. By giving the homeless person food, you you’ve helped replenish energy and end hunger for the time being. By spending time with the elderly, you give them sense of comfort in their last years. When you stand up against discrimination, you give a voice to someone who may not have one. You service was valuable, and you’ve given power to someone who could use it.

Being nice comes with the expectation of reciprocation. We are only nice to authority, so that they are nice to us. Kindness doesn’t ask for reciprocity. In most cases, the person receiving kindness isn’t in a place where they can give back. Being nice doesn’t come with fulfillment. No one gets a tingly feeling in their heart when they hold a door open. When it comes to kindness, it is better to give than it is to receive. The act of kindness becomes a reward in of itself.