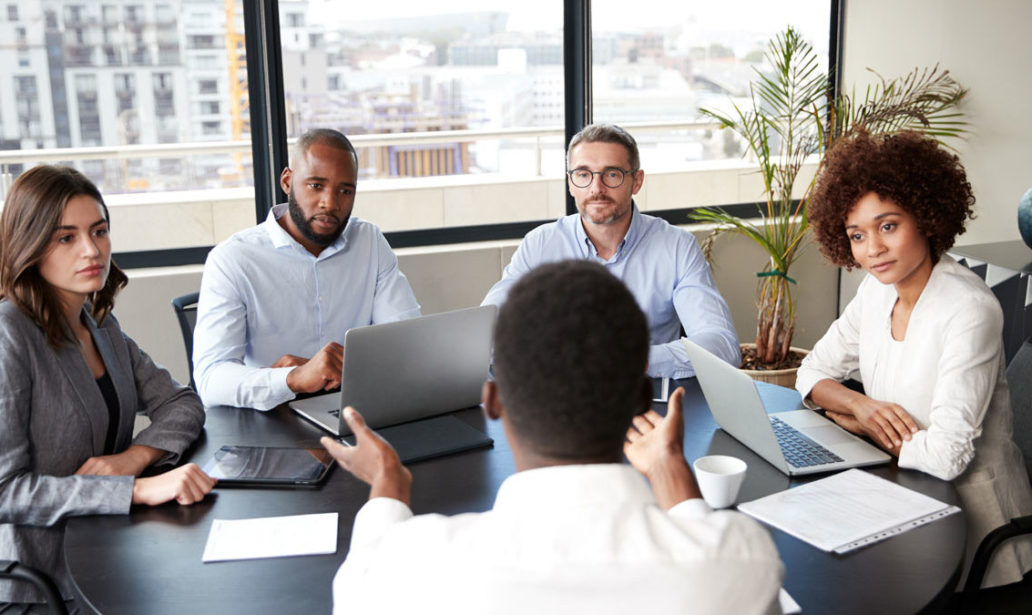 When you talk about the characteristic trait that successful people have, the first ones that come to mind are probably drive, determination, wealthy, charismatic, well-networked, and countless others. Although these characteristics are great, none of these actually indicate the success of a person.

According to a study by Professor Thomas Harrell of Stanford University, where he looked at the success of MBA students over a 20 year period, he came to the conclusion that the attribute that was most telling to one’s success was the ability to speak up.

You might be saying that this is way to simple. How does one become successful just by talking? Think about it. Have you ever lost out on an opportunity just because you didn’t say anything? You wanted to go to a restaurant for lunch, but your friends dragged you to another place simply because you didn’t speak up. The consequences can get worse as you miss out on that promotion because your boss didn’t think you were interested.

People aren’t mind readers. They won’t know that you need help. Even worse, they might want to help, but don’t want to offend because you have yet to ask for it. No matter how much determination and drive you have, you can’t create great moments on your own. Speak up. Let you voice be heard.