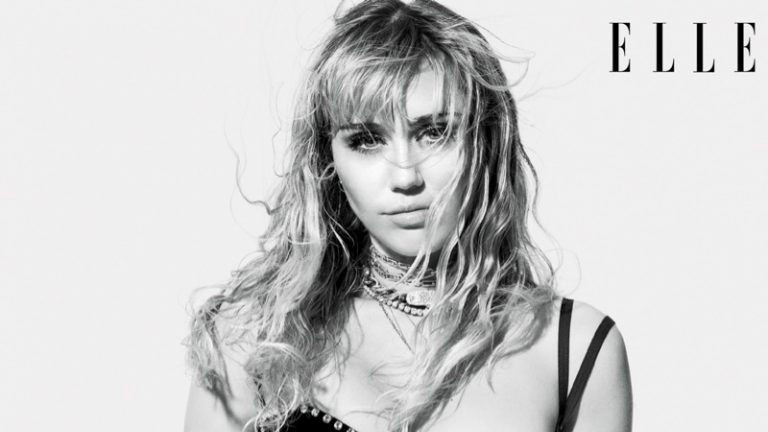 I’ve always been a fan of Miley Cyrus. She’s always been fierce, she’s never been afraid to speak her mind. In this interview with Elle US, she talks about her complex and modern marriage to Liam Hemsworth, how she’s sexually attracted to other women, and why she won’t bare a child.

“Yeah, too much. I’m such an over-thinker. But at this time of my life, I feel the most powerful I’ve ever felt. I like the way being sexual makes me feel, but I’m never performing for men. They shouldn’t compliment themselves to think that the decisions I’m making in my career would have anything to do with them getting pleasure. I don’t think that because some guy thinks I’m hot he’s going to buy my record. It doesn’t help me.”

On the idea of marriage

“I think it’s very confusing to people that I’m married. But my relationship is unique. And I don’t know that I would ever publicly allow people in there because it’s so complex, and modern, and new that I don’t think we’re in a place where people would get it. I mean, do people really think that I’m at home in a fucking apron cooking dinner? I’m in a hetero relationship, but I still am very sexually attracted to women. People become vegetarian for health reasons, but bacon is still fucking good, and I know that. I made a partner decision. This is the person I feel has my back the most. I definitely don’t fit into a stereotypical wife role. I don’t even like that word.”