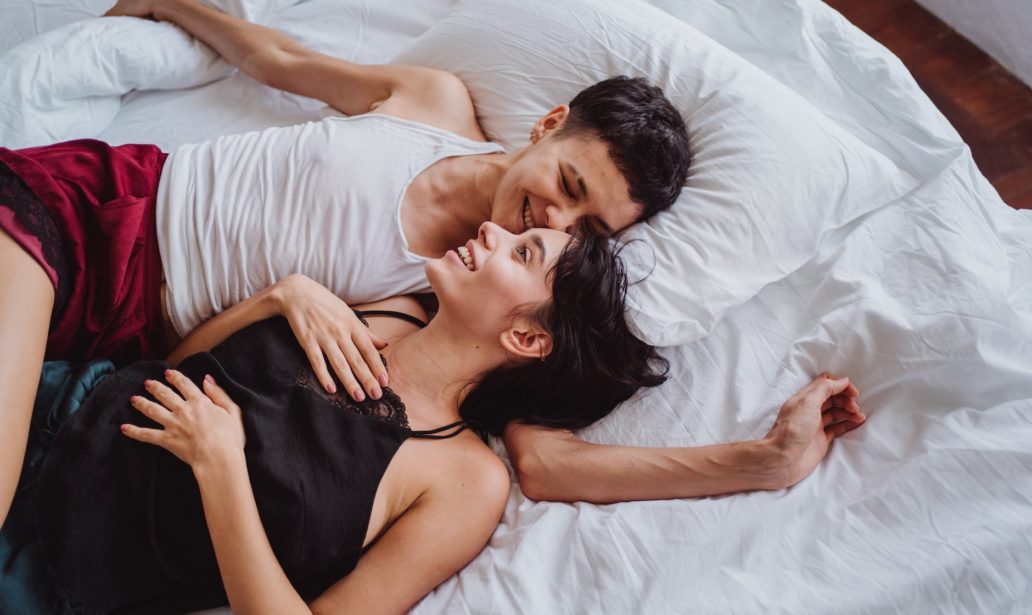 Relationships are hard. The biggest reason why they are hard is because we are not at all perfect. We have to find ways to love our flaws.

A lot of our issues with other people stem from not living up to the expectations we have for each other. Sometimes the qualities we look for in others are lacking and it becomes the reason why we dislike that person. We hear it all the time. We shouldn’t expect people to change. at the same time, people expect perfection. It’s just something that’s not going to happen. Instead, we have to learn how to accept our partners weaknesses, along with their strengths.

Before even looking at the your partners flaws, you must realize that you have flaws of your own. You’re not perfect, so why would you expect anyone in a relationship to be as well. It’s easy to only look at things from your own perspective, but we tend to never really reflect on ourselves. There might even be times where your partner asks you to change, but the characteristic is engrained in your identity. Wouldn’t you want them to accept you for who you are?

Why Do You Consider Them Flaws?

Sometimes the things that annoy us aren’t really big deal in the grand scheme of things. Sometimes we need a wider perspective to realize that the flaws of the people we relate with aren’t that bad. I get it, he smacks when he eats. The noise of food smacking between gums can be very annoying, but it’s not hurting your spirit. You’re not losing anything because of it. I’m sure there are other qualities that out way the annoyance.

Sometimes having a strong reaction to annoying behavior can be deeper than the behavior itself. Most times it is more to do with your values than it is the other person’s flaws. You value being on time, so waiting for your significant other can be an uncomfortable event. You might value leadership, so having to plan things isn’t your forte. When a person doesn’t have the same values as us, we internalize it. We believe that because they don’t value the same things we value, they don’t love us. We take it personally, when maybe it’s just who they are.

There are always going to be issues in every relationship. The best thing to do is to make sure that you are communicating your wants to the other person. If you are annoyed and the other person doesn’t know, it does you no good. Communication is paramount in making any relationship work. The other thing is knowing when to make sacrifices. Sometimes your significant other is going to have to change to meet your requests. At other times, you’re going to have to give yourself away and accept the flaws of the other person.

In these Instances, it’s actually easier to change your behavior towards the annoyance rather than trying to change another person. Once we gain a broader perspective, it should be easier to tone down our reactions to the flaws of the people we love. If the only reason is because we love them. 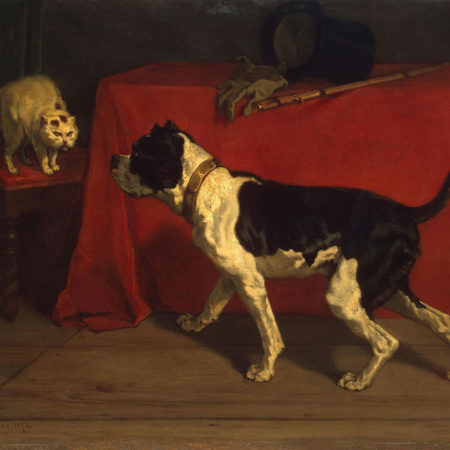