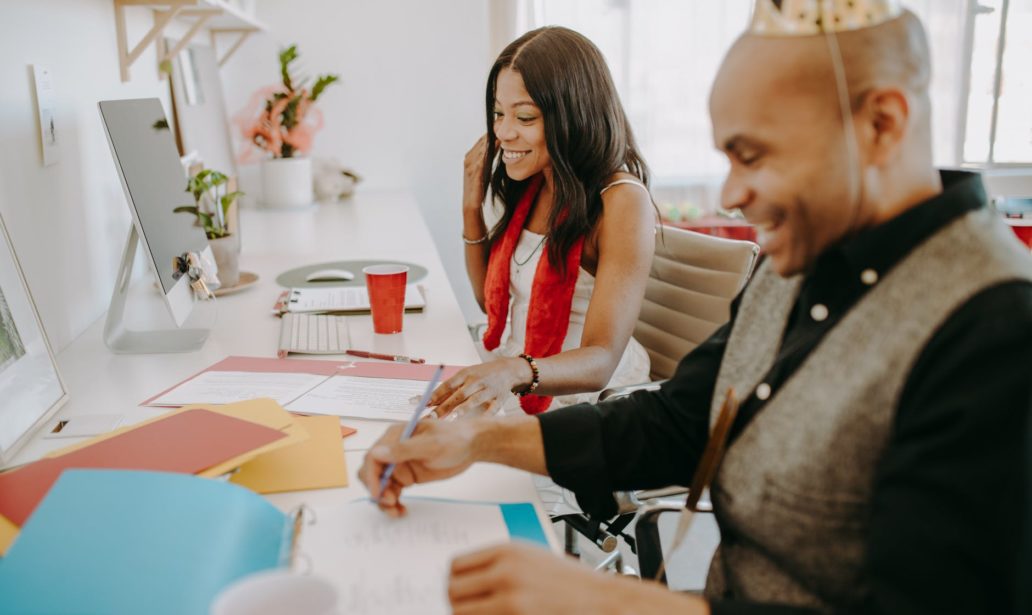 We were taught to give compliments in a certain way, but most of them come off as superficial. Here's some quick ways to change that

Giving a compliment is not a bad thing. We were taught from a young age to give compliments, while people we love gave compliments to us. The problem with compliment is that most of them aren’t sincere. Most of them come with an agenda. People can tell when the appreciation is not coming from the heart. To be quite frank, people aren’t looking for a compliment. That person in your life, whether it be personal or professional, is looking to be acknowledged.

The Difference Between Acknowledgement and a Compliment

Think of any compliment. Once you have an example in your head, I can probably deconstruct what it may look like. For the most part, compliments are shallow, generic, and actually puts more focused on the giver rather than receiver. Have you ran into someone who has said, “Oh, I like your shoes.” Notice how the compliment starts with “I?” Maybe I’m over analyzing, but these compliments sound innocent until you dig deep. When someone says that they like something of yours, it’s not complimenting you on what you have, or what you’re wearing. They are actually just using you as an example of their own taste.

Not all compliments start with “I”, but they aren’t much better. Let’s say you are at work and your manager says, “Good job!” Not very specific, is it? If someone were to tell me good job, I would like to know exactly what I did that made it a good job. For the most part, “good job”is a complete sentence, leaving people to assume. If you’re the type of manager to say “good job” with no context often, these two words can come off as condescending.

On the other hand, acknowledgement is specific to the receiver and comes with more depth than the simple nice comment. Acknowledging someone else also takes you out of the equation as well, becoming more genuine. Acknowledgments allow the recipient feel valued and understood, thus strengthening the relationship between giver and receiver. We know when someone acknowledges our efforts because the praise is specific and individualized. This is the type of feedback we look towards in every relationship of our lives.

Take Yourself Out of the Compliment

There’s probably one step you can take to make sure you are acknowledging the people around you rather than giving out empty compliments. The easiest way is to remove the word “I.” Our earlier shoe example can become more meaningful to the other person by saying, “You have great style. You definitely keep up with fashion”, instead of saying “I like your shoes.” Imagine how great a person would feel if you made the compliment solely about them, because it’s definitely not about you.

Be more specific with your “good job”compliments. Honestly, when it comes to these type of compliments, it’s better to tell the person what they did instead of saying “good job.” For example, you can say, “Thank you for leading the last meeting while I was handling an emergency. You’re always so organized and ready to participate.” The new example will definitely make the teammate feel valued because of their contribution. It’s way better than two words, and it gives the recipient license to keep repeating that same behavior.