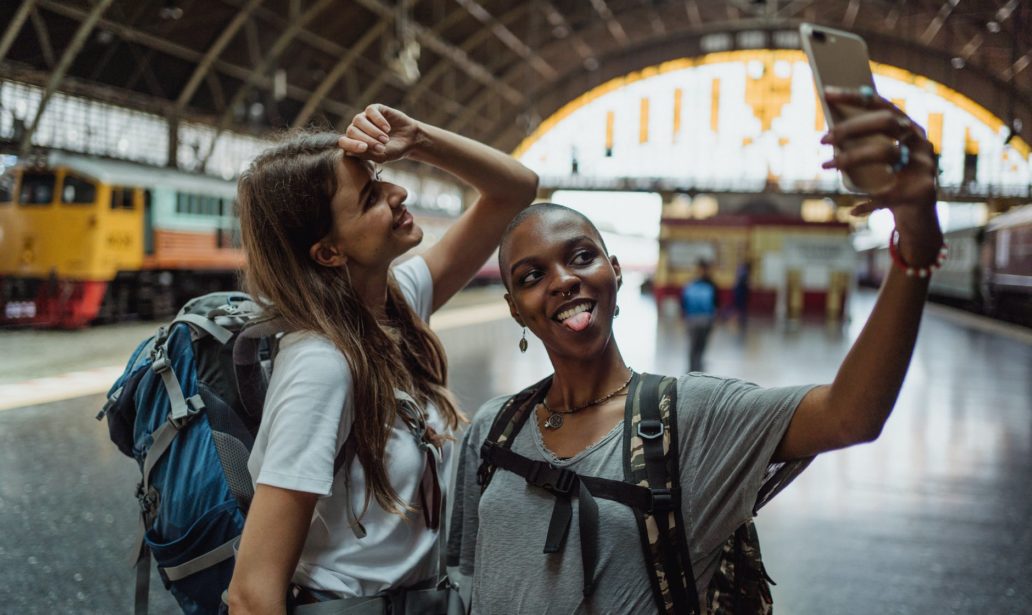 It's that time of year again. New Year's resolutions. What if one of our resolutions was to work on building better friendships?

Sometimes the best resolution is addition by subtraction. Some of us may have toxic friendships. We tend to call these people frenemies, or fake friends depending on the definition. I’ll have a definition for both, so that it’s easy for tell who is who.

A frenemy is someone is who is cordial towards another despite having a dislike or rivalry. A frenemy wants you to do good when they are in front of you, but once you leave the area, they will also gossip about you to other people. Jealousy is also a prominent trait of the frenemy. So why the front?

According to social neuroscientist, John Cacioppi, people prioritize avoiding enemies rather make friends. It’s a survival mechanism. Let’s say we live in the times of Game of Thrones (Yes, Game of Thrones is an accurate time period). What were the implications of having an enemy? It would usually mean death. So if we’re out in the streets being friendly, there’s no telling if you will get Julius Caesar’d later on in the relationship. However, if we try to avoid people by labeling potential friends as enemies, we won’t have friends, but we’ll stay alive.

It’s actually pretty normal to have frenemies knowing that it’s only human behavior. The thing we must do is be more aware of this dynamic. From there you have two decisions; create a real relationship, or cut them off altogether.

Drake warned about these folks. A fake friend is basically when you or another person have to be inauthentic in order to keep the friendship. If you were ever to show your true self, you may be afraid that relationship will end. A fake friendship may feel like a real one, but there are some things to take note of when in relationship with someone where you can’t show your true self. For one, this type of relationship is emotionally draining because you have to keep facade on just about everything that you do.

Sometimes a real friendship can have members who grow apart, but never really change the relationship in fear of losing it. It could be that interests have drastically changed and in order to hang out with your friend, you have to do things you once loved, but don’t care for anymore. These are probably your best case scenarios when it comes to fake friendships. We just have to realize that nothing lasts forever, including our relationships.

There could also be the fake friend who just never liked you. As sad as it may sound, some people stay in the lives of others only when it benefits them. If you have a person in your life that you only hear from when they need something, they are not your friend.

Another toxic relationship is one in which you are not free to express yourself. You are consistently walking on egg shells, so that you don’t hurt any feelings based on what is said or done. This also very emotionally exhausting because you are trying to predict the reaction of your friend, while also avoiding any negative ones.

Since we covered a few different toxic relationships, let’s talk about the kind we should be striving for. True friends are those who are supportive of others through both the highs and lows of life. They are genuinely happy when you succeed, but will also be by your side when you need help. Having true friendships are a huge key to happiness in life. The relationships that predicted happiness at older ages were friendships, opposed to family. The reason being that we get to choose to be with our enjoyable friends rather than our family, which we are born into. In contrast, people in toxic relationships can put a strain on their health causing things like chronic illness.

If your in a true friendship you probably enjoy the following characteristics:

Now that you know what a true friendship looks like, let’s go out there and make real friends. If you feel as if your relationship is in the other two categories, see if it’s worth being more authentic. The cost of authenticity may be the loss of someone you once called a friend.