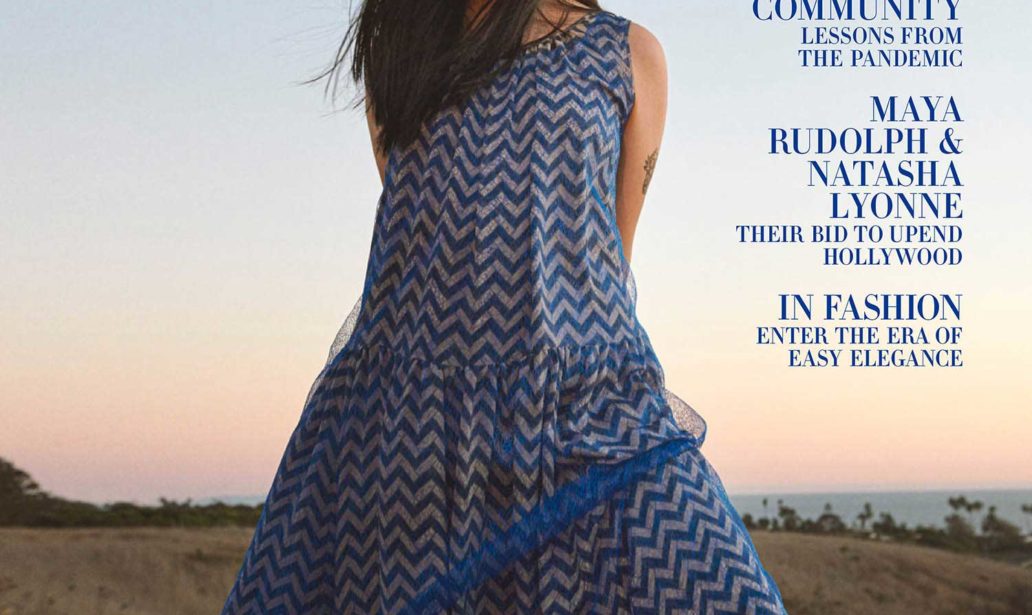 You may know Nora Lum by her stage name Awkwafina, but there’s more to know about the American-born rapper and actress. For instance, did you know Awkwafina was a name given to her in high school. Nora used this name to create a persona to combat her bouts of depression and anxiety. Get to know a little bit more about Nora in her interview with Alex Jung for Harper’s Bazaar. Photos taken by Ryan McGinely.

The Difference Between Awkwafina and Nora

“Awkwafina is still someone that comes without all of the layers of anxiety. She is more confident than Nora. Nora does hide behind her still. I don’t see how Nora exists in Awkwafina’s world yet. I don’t see how I could have done this without Awkwafina, which is weird.”

“My whole life has been spent with people having an idea of what I’m about to be, where I come from, how I was raised. I’ve spent my entire life walking into a room surprising them. This is the real crucible in East Asian representation, where it’s like you are a Rorschach test for everybody. Everybody. Not even just Asian people. They will see what they want to see when they look at you, and they go, ‘Hmm.’ She had to make sure that she was holding on to some sense of self because everyone else in the world was trying to attach and hang certain things on her.”

“That summer, it was a lot of people being like, ‘Just enjoy, dude, just have fun, live in the moment.’ All this stuff started to come up. I wondered at a certain point, when everything in my life was amazing, why I felt so low a nd with no sense of identity. Why do I feel like no one knows me anymore? Maybe it does go back to depression. It comes in different forms your whole life. I was scared about what this meant: ‘Was this the pinnacle of all those years of waiting? And why do I feel like I don’t want it? I don’t want this to be the summer that that’s it.’ Fame is not a cure for depression. It’s just not. It’s not necessarily the cause of it, but it’s also not the cure of it.”

“When I finally started to feel some semblance of success and satisfaction, I started to remember all of the things that I forgot, because when you’re happy with your life you don’t hold on to the bad things that happened to you. Instead you thank them for existing, because without them you wouldn’t be here. Right? So I look back on those times and I remember what it was to feel like that. Now that I got it, have I really changed? Have I really evolved from that kid who didn’t know why she was sad at different times? It’s so beautiful for me as someone who always wanted to achieve and never really could. I mean, I can make my grandma proud just by farting on time in a good fart joke.”