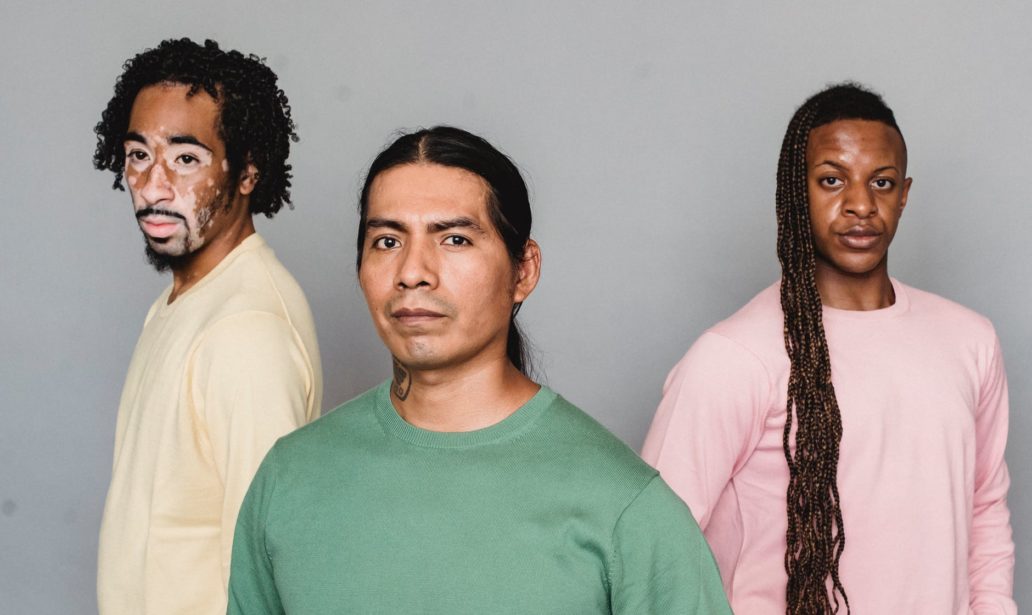 Being misunderstood actually comes from a negative place. It's something we must actively fight against in order to maintain who we are.

When I started this blog, I listened to Nina Simone’s “Please Don’t Let Me Be Understood.” I feel the pain in her lyrics. Being misunderstood comes with pain. Depending on the relationship it brings awkwardness and frustration. The deeper the relationship, the weirder it gets. It could bring a sense of anxiety to your head and your stomach because you’re afraid to talk to someone who may love you, but just doesn’t get you. Believe me, I’ve been there. But I’m just a soul, who’s intentions are good.

A lot of the our misunderstandings come from the impractical expectations that we put on people. It’s almost ridiculous how we expect people do things that we don’t intend to do ourselves. We get indignant when someone lies to us, but dismiss our lies as inconsequential. Managers demand a high standard of work from their direct reports, but their own rarely meets it. How can you ask for respect in such a rude manner?

I’ve talked too many times about living in a culture where we judge people’s identities on one occurrence. I’m still on this journey trying to learn myself, yet it’s easy for someone to know exactly who I am when talking to me once. It’s like they know me better than they know themselves. No one’s perfect. No one is going to the right thing all the time. Just because these people don’t meet our biased vision of what they are supposed to be, they are left feeling inadequate.

The most toxic version of connectivity is tribalism. We are social creatures, looking to connect. We find people that we can see ourselves having a good time with. However, if the parties have a strong disagreement at one point, one can easily label the other person as difficult. As if they are not allowed to have a different opinion.

The Negative Effects of Expectation

Look at it from the perspective of the person being hurt by the judgement. A person with low self esteem wonders why they are different from other people. It becomes an existential crisis of identity when someone of higher influence like a parent, peer, or boss tells them that they are not conforming to the ideas of the person’s expectations. “Perception is reality” is such a toxic statement because it makes us believe that we are unable to create who we are, or who we want to be without the perceptions of others. It makes it feel like the judgements of others are absolute truth, while confusing the ideas that we have for ourselves. We then lose ourselves because it’s just easier to fit in. No one wants to be reflected in a negative light.

The best way to disable people dimming your light because they don’t understand you is to know yourself. We were made to shine our light, and each of our lights have a different hue. There’s nothing wrong with that. Remember that everything is a balance. Just because someone demeans you’re being, doesn’t mean you have to be equally disrespectful. You must be firm in your approach to loving yourself, while also giving the other person the space to express themselves. It’s easier to write this than it is to put it in practice. When it comes to being misunderstood, I’m the introverted type that just stays quiet. You have the right to respond, but you are not obligated to. No response is a response in of itself.

Being yourself shows your uniqueness and being unique only means that you are traveling a path that’s never been walked before. I hope you are at your job, challenging the status quo. I hope you find someone to love you for you and not their idea of you. As a society, it feels like we are looking as cookie cutter as houses in a suburb. Very few decide to stand out, and when they do, it comes with pain. I endure because I know being myself is worth the effort. I don’t want to compare internal feelings to the very real pain of child birth, but women endure the pain because they know they are creating. That creation is a blessing. So, we in endure the pain because we know we are creating a blessing, yourself.

What Being Misunderstood Really Means

Being misunderstood is rooted in judgement. We all get judged, regardless of what we do, so why not be who we know to be? It’s easier to be judged when you know wholeheartedly that person who is judging you rarely has a clear definition of themselves. Kind of the reason why shouldn’t judge anyone to begin with, but we do it anyway.

With that said, know that we are living in a broken world filled with broken people. You might be able to give compassion to judgmental people by just knowing this fact. The people who intend to hurt you are also hurting. People tend to project negatively onto you because they reflect negatively on themselves. There doesn’t come much satisfaction in trying to jab back. Instead show compassion if you have a heart big enough to do so. It’s not something that will come instantly. It’ll take practice to turn the other cheek. If you do find yourself amongst the crowd of the judgmental, be sure to love yourself. That love will sprinkle on to others as you begin to remove the unrealistic expectation that you place on any person that comes upon your path. You should know that we are all equally flawed people.