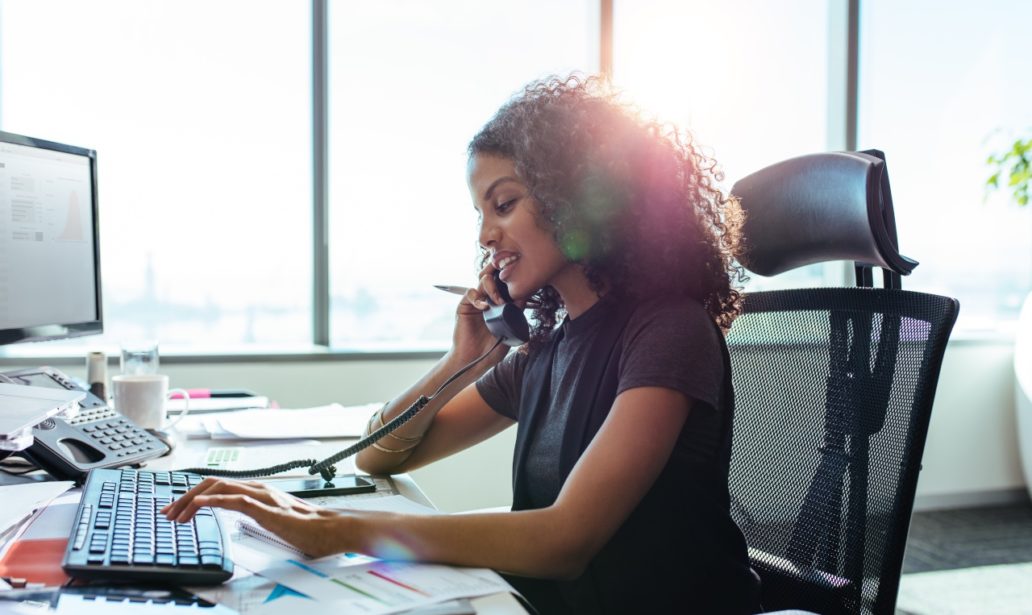 Being busy isn’t always a good thing. Yet we seem to equate it to success. When people come into the door huffing and puffing, we say, “Oh, he/she must be doing something.” In reality, this person could just be wasting time. By wasting time I mean checking and responding to email, getting updates on unimportant projects, or scheduling meetings that don’t result into much of an action plan. Being busy is more of a show than it is actually proving productivity.

The difference between being busy and being productive is that you can be busy doing anything. In order to be productive, you have to produce something. When it comes to your job, it should be things that help advance your company towards its goals. Anything else is busy work.

The problem with comparing the two is that people see whether someone being busy or productive from their own perspective. If you’re a manager of a team, and you have both people on the team do an identical task. You leave the room and come back to one person watching YouTube and the other one typing away. You would have a notion of who is the productive one and who’s slacking off. What if I also told you that the person watching YouTube was actually learning how to do the task you assigned, and the person who was typing was working on his personal blog (Shh…. don’t tell anyone). What if the person who was watching YouTube already finished the task and was taking a break while the other procrastinated until the last minute?

In reality, we praise the person who is working on the task when we see them working on the task because that’s all we know. We aren’t aware of the bias we hold from what we don’t know. This is why a lot people are most noted for being on their best behavior when the manager is in the room. It gives the opportunity do nothing when they are gone. It’s a form of busyness, not productivity.

It’s Okay to Do Nothing

There’s nothing wrong with actually doing nothing. Sometimes our biggest ideas happen when we get the chance to relax and take a break. The problem is that people care more about the security of their job rather wanting to make an impact. They would rather look as though they are busy instead of actually move the company further with their contributions. Instead of taking the time to recharge, they would rather furiously move as if they were doing something and mistake it for productivity. 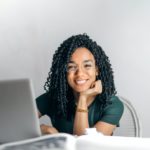 Why Rushing Through Tasks Kills Productivity 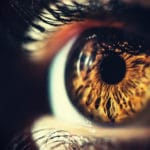 Nothing is Good or Bad… It Just Is 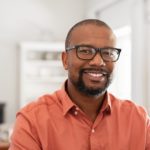